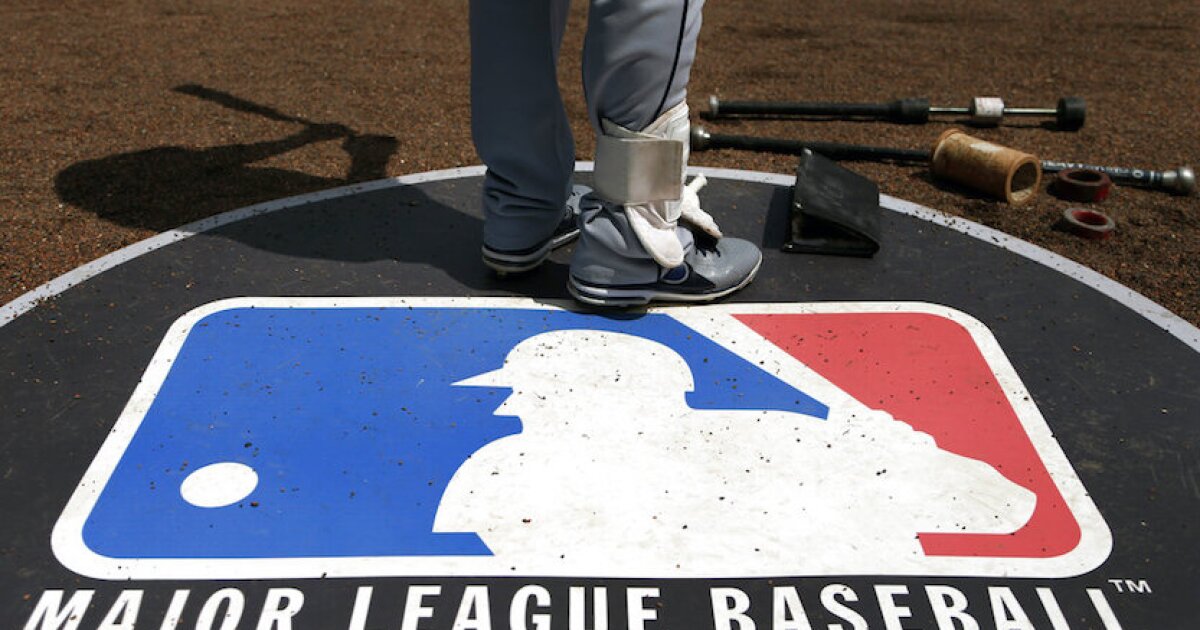 JUPITER, Fla. — Monday marks the first day of negotiations between MLB and MLBPA.

Teams were supposed to begin spring training earlier this month.

But that may not happen until March 5, and that’s the earliest estimate.

That pushes back Opening Day until at least March 31.

Negotiators, including Colorado Rockies CEO Dick Monfort and Bruce Meyer, will discuss a list of proposals at Roger Dean Stadium in Jupiter, Florida.

Until now, all talks during the lockout had been in New York at the offices of MLB and the players’ association.

Monday’s session will be just the seventh on core economics since the lockout started December 2, and the sides have met on consecutive days just once, on January 24 and 25.

MLB said Friday that it intended to have meetings with the union every day in the coming week.

MLB told the union that Feb. 28 is the last possible day to reach an agreement.

If an agreement is not reached in time, it would be the first time since 1995 that MLB has missed games due to a work stoppage.