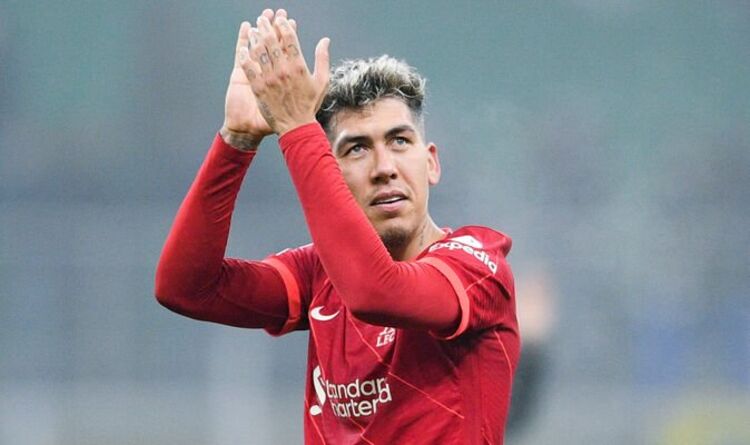 And whilst he sees out the rest of his career in Liverpool, he could start more frequently due to Firmino’s injury, which Jurgen Klopp has admitted could sideline him for a while.

His physicality does see him offer a different route to the usually quick, mobile attacking options that Klopp possesses.

His knack for last-minute goals could see him continue to be used as the ‘super sub’ should he stay on Merseyside but he will be keen to get some starts under his belt too, and may be set to stay another year if he does.

Klopp gave the Belgian a glowing review after his last-minute winner away at Wolves in December.