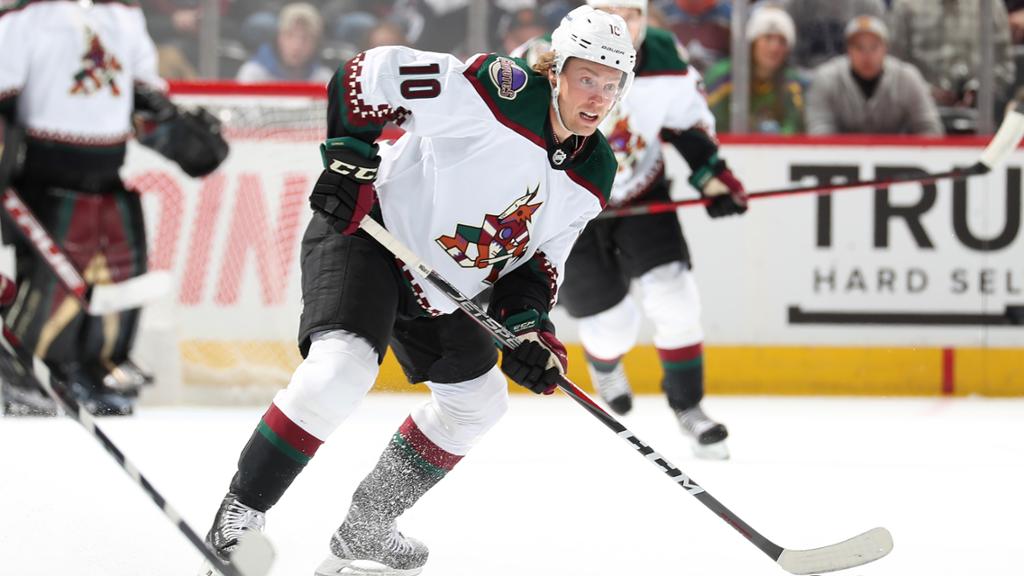 “Ryan is a competitor who brings skill and experience to our lineup and has had a couple of 20-goal seasons in the NHL,” said Assistant General Manager Joe Will. “We’re looking forward to him enhancing our existing group of forwards.”

Dzingel, 29, has appeared in 26 games with the Arizona Coyotes this season, totaling seven points (four goals, three assists). He recorded his first goal of the season on Nov. 18 against the Columbus Blue Jackets and found the back of the net again against the Detroit Red Wings two days later. He was acquired by the Toronto Maple Leafs from Arizona on Feb. 19.

During the 2020-21 season, Dzingel registered 13 points (eight goals, five assists) in 40 games with the Carolina Hurricanes and Ottawa Senators. He finished tied for eighth among Senators players in goals (six) despite playing in just 29 games with the club. In the 2018-19 season, the forward recorded a career-high 56 points (26 goals, 30 assists) in 78 games for Ottawa and the Columbus Blue Jackets. Dzingel has posted 187 points (86 goals, 101 assists) in 398 career NHL games with Ottawa, Columbus, the Carolina Hurricanes and Arizona. Dzingel and Sharks defenseman Erik Karlsson were teammates on the Senators from 2015-2018. He was also teammates with Sharks goaltender James Reimer on the Hurricanes from 2019-21.