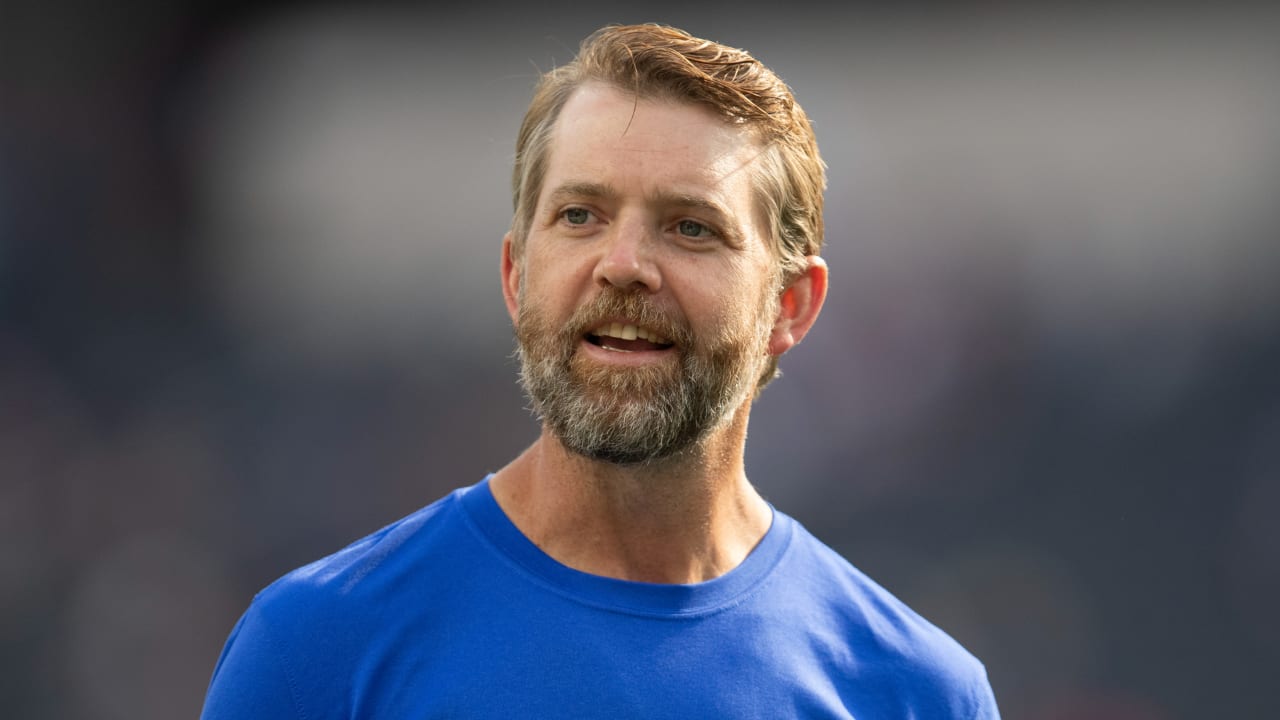 The Super Bowl champions’ loss is once again the Minnesota Vikings’ gain.

Phillips will join rookie head coach Kevin O’Connell’s staff. O’Connell was previously the Rams’ offensive coordinator before taking on the Vikings’ head coaching job. Phillips’ role is likely to mirror what O’Connell’s was under Rams head coach Sean McVay in terms of serving as a key voice in planning and developing the offense, Rapoport added.

The 43-year-old Phillips joined the Rams in 2019 as the tight ends coach and in 2021, ahead of the team’s Super Bowl run, also became pass game coordinator. Phillips’ NFL coaching tenure stretches back to 2007 when he joined the Dallas Cowboys as an offensive assistant. Following seven seasons with the Cowboys, Phillips moved on to become the Washington tight ends coach from 2014-2018.

In his introductory news conference last week, O’Connell expressed his optimism of building “an offensive system like we had in L.A.” as he sees similarities in Vikings quarterback ﻿Kirk Cousins﻿ and Rams QB ﻿Matthew Stafford﻿. Adding Phillips to his staff would seem to be a step in that direction.

For the Rams and McVay, losing coaches is nothing new. McVay’s coaching tree continues to grow with O’Connell and Phillips branching out and following the similar path of Matt LaFleur, Brandon Staley, Zac Taylor, Shane Waldron, Ejiro Evero and others who coached under McVay before taking on head coach or coordinator positions elsewhere.

The 2022 season will look vastly different on the sidelines for the Vikings and the Rams.