24 months at the top for Deontay Wilder 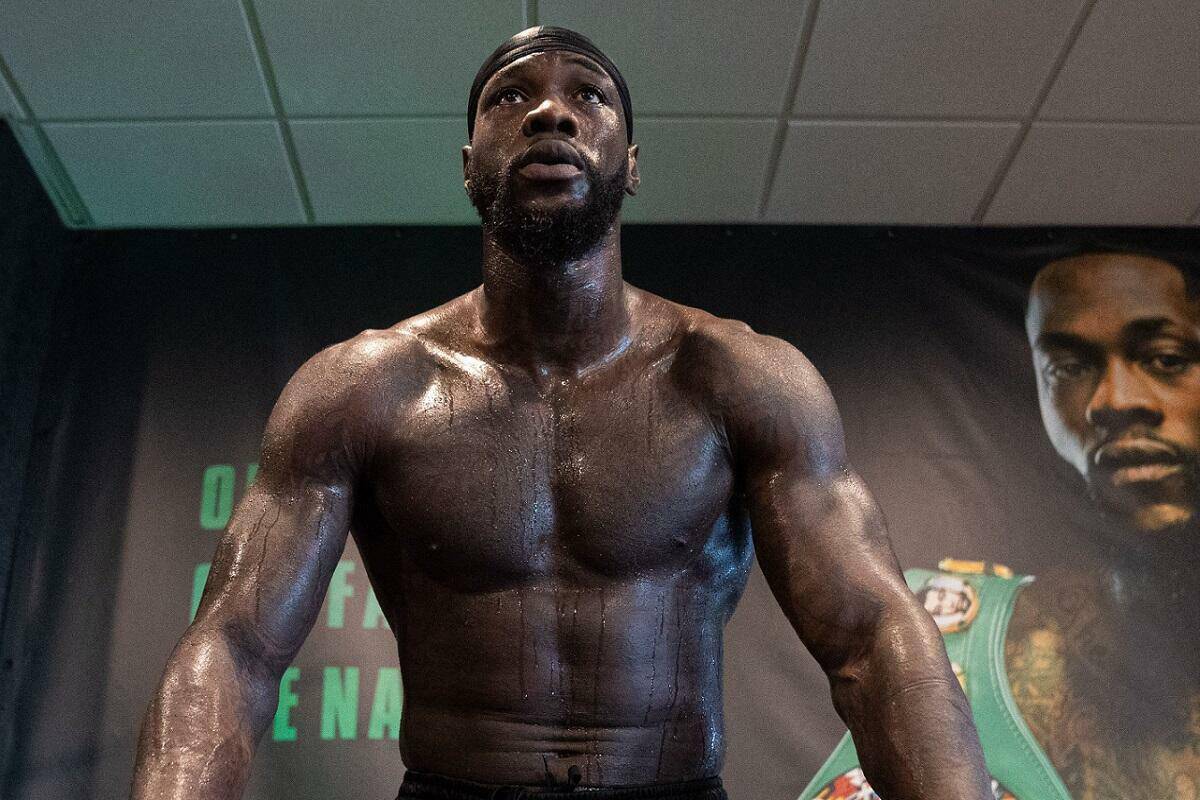 Deontay Wilder remains the World Boxing Council’s number one heavyweight contender for a 24th month in the February ratings released by the organization.

The American slugger finds himself on the cusp of another world title despite losing his last two championship battles against Tyson Fury.

After losing the green and gold belt to Fury after a five-year reign, the WBC ranked Wilder number one for his previous achievements. He also had a rematch clause for the trilogy that came into play.

Wilder stayed there until he fought Fury again in October 2021. Following another knockout loss, expectations were that “The Bronze Bomber” would be relieved of his duties at the summit.

But not so. Wilder has stood firm at the top spot ever since, meaning February 2022 is the 24th month in total at number one.

And whether that means an interim or eliminator opportunity shortly will be down to the WBC.

The WBC would undoubtedly give a reported Pay Per View fight Andy Ruiz Jr. consideration should Wilder return to the ring in 2022. 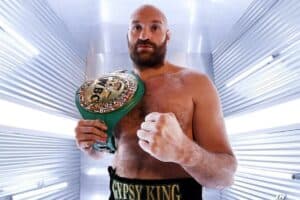 Champion Tyson Fury will defend his belt against Dillian Whyte this spring. Once in motion, the interim title will become vacant.

World Boxing News has had over one billion views since its inception in 2010. Follow on social media @worldboxingnews.