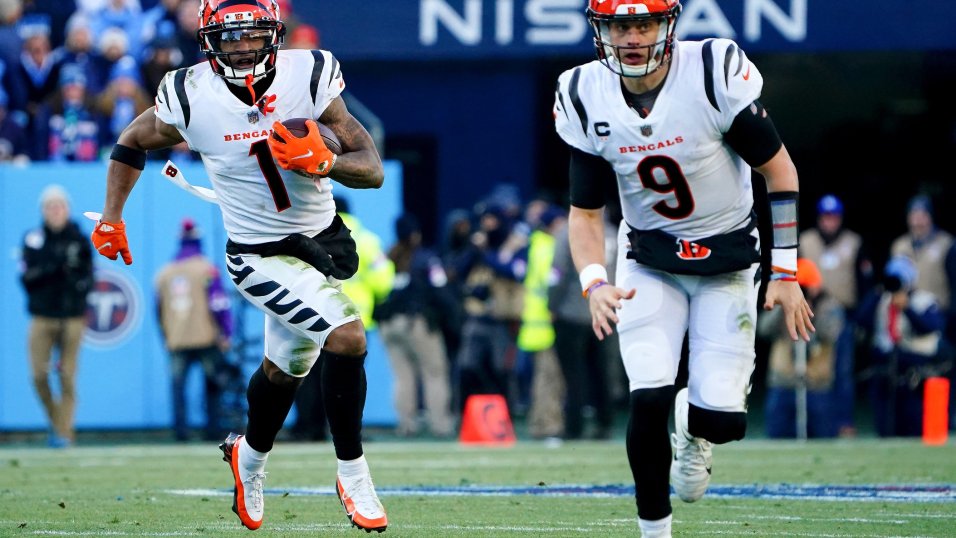 Next week, the 2022 NFL Scouting Combine kicks off in Indianapolis, marking one of draft season’s most important milestones. And — all being well — scouts from all 32 NFL teams will convene at Lucas Oil Stadium to get a closer look at the top prospects and finalize evaluations ahead of April’s draft.

While there is a lot of evidence to suggest that draft success is more a product of luck than pure skill, it’s certainly true that a draft can make or break an NFL franchise.

This article will look at draft success in recent years through different lenses to identify teams built for future success. We’ll focus on the draft classes since 2018, as many players from the 2017 draft class are now on veteran contracts, and many of them have already switched teams.

What do we know?

Since the 2011 installation of the standardized four-year rookie contract, the old saying that teams draft players to help for the next decade is mostly incorrect, and that’s especially true for non-quarterbacks.

Of course, there are exceptions to every rule. Look no further than Aaron Donald, the best defensive player in the game, who has been raising the floor and ceiling of the Los Angeles Rams defense for eight seasons and is only a week removed from making the game-winning play in Super Bowl 56.

However, in an era of player empowerment, there is also the evergrowing trend of players — such as Jalen Ramsey, Jamal Adams or even Minkah Fitzpatrick — forcing their way out of the team that drafted them in search of a better situation. This basically gives teams three to four years to convince their top draft picks that they are on track to win football games.

Consequently, we found that the draft success in Year N has the highest correlation to winning football games in Year N+1 and N+2 — the second and third year of the drafted players. The Tennessee Titans provide an excellent example here, as they drafted incredibly well in 2019 and won their division in both 2020 and 2021, even earning the No. 1 seed this year.

The Tampa Bay Buccaneers, Buffalo Bills, Dallas Cowboys and even the Los Angeles Rams have also benefitted from an above-average hit rate in the draft over recent seasons.

On the flip side, the Arizona Cardinals have struggled to hit on picks over recent drafts. And while they selected a good quarterback first overall and found some success via handing out short-term free-agent contracts to players such as J.J. Watt and A.J. Green, the lack of substance built through the draft became apparent late in the 2021 season when they failed to field an above-average team as the season progressed toward the playoffs.

We first look at the hit rate, but instead of assigning players with the binary and arbitrary label of “hit” or “miss,” we use the same method we used last year.

For example, Indianapolis Colts guard Quenton Nelson generated 1.79 WAR through his first four years. Compared to the four-year WAR of all draft picks since 2006, that’s better than 98% of all non-quarterbacks selected at No. 6 overall. Therefore, the Colts made a 98th-percentile draft pick by selecting him.