‘There will be no news today’ 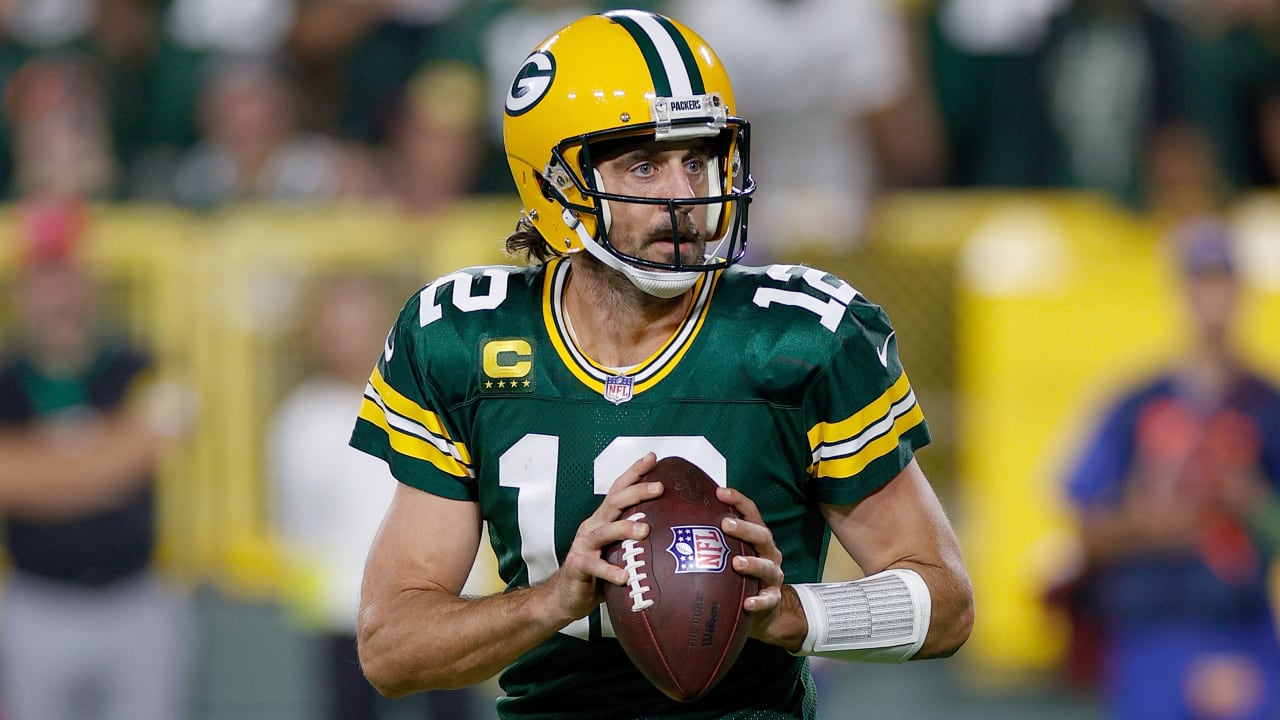 Aaron Rodgers isn’t making any declarations about his future just yet.

“Let me just put this disclaimer out there right away for the few people watching that are tuning in just for a specific, maybe news, and decision,” Rodgers said. “There will be no news today, no decision on my future. As I was texting with you yesterday, I just got out of a 12-day Panchakarma. … So I’m just getting my head above the sand right now and seeing what’s going on out there. But no decision about my future today.”

(We’ll let you google Panchakarma cleanse for yourself.)

Rodgers reiterated that he doesn’t plan to drag out questions about his future — whether he intends to return to Green Bay, request a trade, or retire — but noted there is a lot to consider. One thing he made sure to mention is Davante Adams’ situation, with the star receiver set to be a free agent (the window for teams to use the franchise tag opened Tuesday).

“I understand also today, I believe, might be the first day to tag players,” Rodgers said. “In Green Bay, there’s this one specific guy who’s like the best guy in the entire league at what he does, that wears, like, I think No. 17, you might’ve heard of him. There’s obviously an opportunity to tag him at some point, which I don’t think both parties probably want that done; they’d rather get a long-term extension done. But understand, that’s a part of the decision that I talked about, not wanting to drag this thing out.”

While he puts off any announcement, Rodgers noted that he’s not fretting his future one way or another.

“I don’t have anxiety about the decision,” he said. “I get it, there’s not a lot to talk about football-wise and this’ll be a topic of conversation. But I am looking forward to making the decision and moving forward. I think it’s best for me, it’s best for the team, it’s best for all parties involved. Let’s just get this behind us. … But there’s conversations to be had and a few more things to contemplate. It won’t be long. I’m not gonna hold anybody hostage in this. I’m not gonna do that. Obviously, I want to feel certain about it and when I do, I’ll make a decision, and we’ll just move on and move forward.”