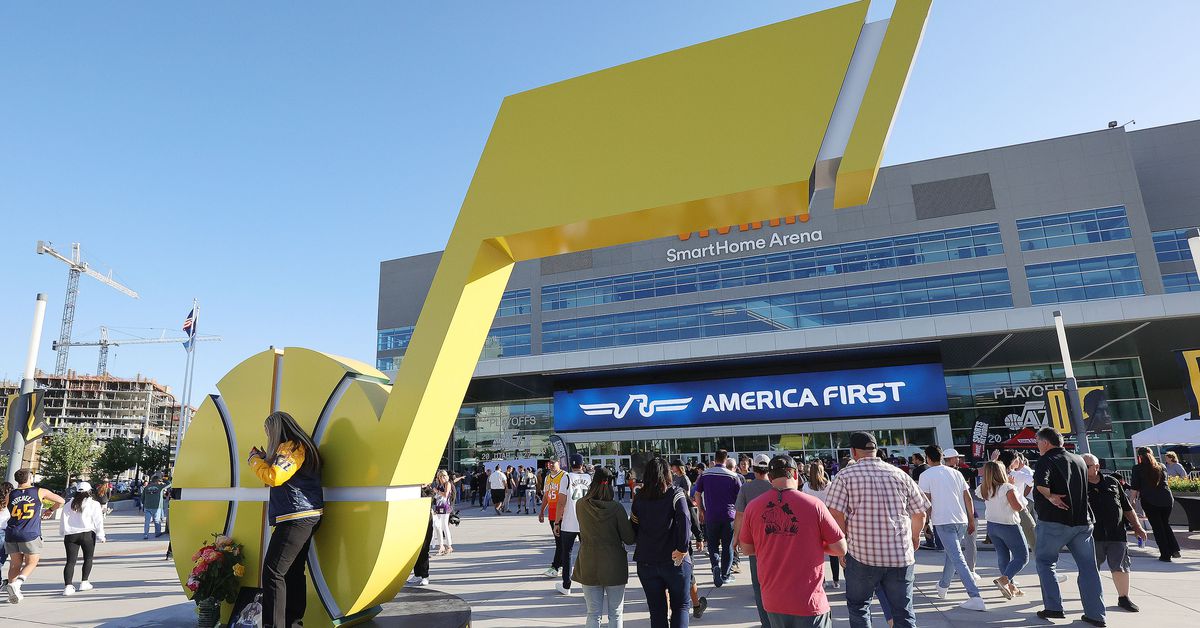 The NBA All-Star Game is heading back to Utah.

Salt Lake City will once again be the center of the basketball world in 2023, which marks 30 years since Utah last hosted the All-Star Game.

John Stockton and Karl Malone were named co-MVPs of the 1993 All-Star Game as the West defeated the East 135-132 in overtime.

The Jazz unveiled the logo that will be used for the 2023 All-Star Weekend festivities, featuring the “J-note” logo and a mountain range.

2023 All-Star Weekend will be held from Feb. 17-19 at Vivint Arena. The weekend will feature the NBA All-Star Celebrity Game and Rising Stars game on Friday, the Skills Challenge, 3-Point contest and Slam Dunk contest on Saturday, and the All-Star Game on Sunday.