Restructure or release? Ezekiel Elliott, Michael Thomas among eight NFC players to keep an eye on 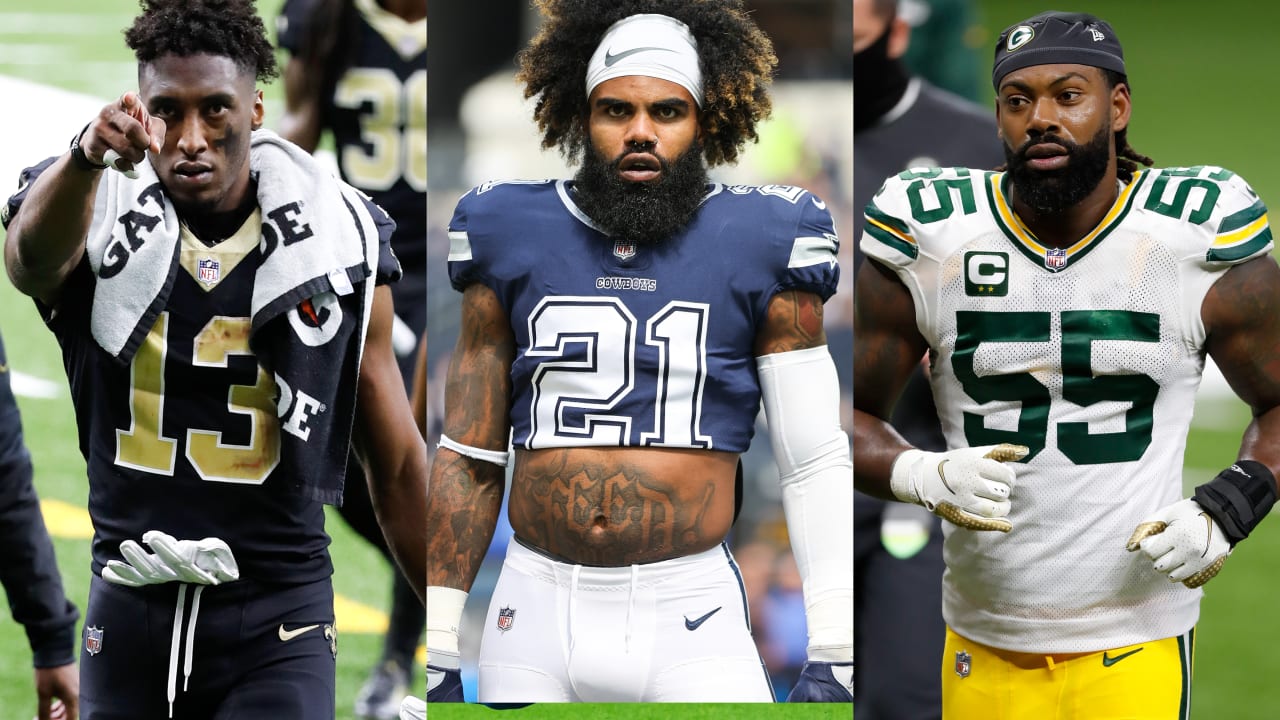 At the moment, the Saints have the worst cap situation in the NFL by a wide margin, currently $76 million in the hole. Thomas, whose cap number accounts for nearly 12 percent of New Orleans’ total figure, has played in just seven total games since his record-setting 2019 campaign. Consequently, my models see a lot of risk on the receiver when it comes to return on investment. The $22.7 million dead cap figure makes cutting him nonsensical, though a restructure might be in order. Mickey Loomis could also look to trade him after June 1, though, and significantly lower the dead money hit in 2022. Even with all the missed time of late, Thomas still leads the NFL with 327 receptions (and an 84.9 percent catch rate) on short passes since 2016, per NGS.