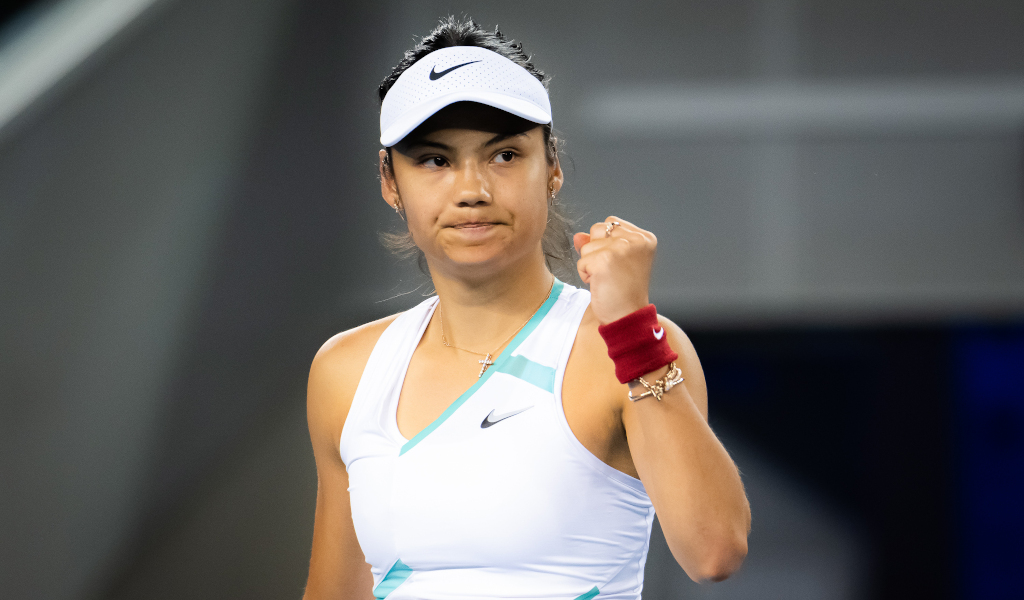 Emma Raducanu has lived through a roller-coaster of emotions on and off the court since her remarkable US Open win last September and now a former Wimbledon champion has given her sound words of advice.

Raducanu struggled to find wins on the WTA Tour at the back end of 2021 and started this year with a tough loss at the Australian Open, as she battled problems with blisters in Melbourne.

She pulled out of her latest event in Mexico with a left hip injury earlier this week, yet former Wimbledon champion Richard Krajicek had told Tennis365 that the teenager’s story since her Grand Slam triumph is a natural progression.

Speaking to us in his role as tournament director at the ABN AMRO World Tennis Tournament in Rotterdam, Krajicek outlined what Raducanu could achieve in her fledgling career.

“I think she is going to be a consistent top five player, a consistent Grand Slam semi-finalist, maybe win a few more,” Dutch tennis great Krajicek told Tennis365 in an exclusive interview.

“She has so many years ahead of her and I think it will take a bit of time to settle down, but once she gets going again and I think she wants to be a top five player, become No 1 win a Grand Slam.

“Of course, this might not happen, but she has achieved something amazing. There I speak from experience. I won one Grand Slam and maybe I had chances to win more, but even when you are 50-years-old like me, it is great to have won a Grand Slam.

“She showed also at Wimbledon last year that she is going to have this kind of result or close to it in the near future, so I think this is very good for the popularity of the game.”

Krajicek looked back on Raducanu’s US Open win as “an amazing moment in tennis”, but he believes the adjustments required for the teenager as she gets used to life in the spotlight will inevitably take time.

“It was fantastic, I loved it, it was so great,” he added of Raducanu’s fairytale in New York. “Coming through qualifying and winning the tournament, totally in control and dominating almost, I thought it was really good.

“Logically, maybe she is struggling a bit now, but she needs a little time to settle down and get used to her status as a Grand Slam champion.”