Derrick James on Terence Crawford as a fighter 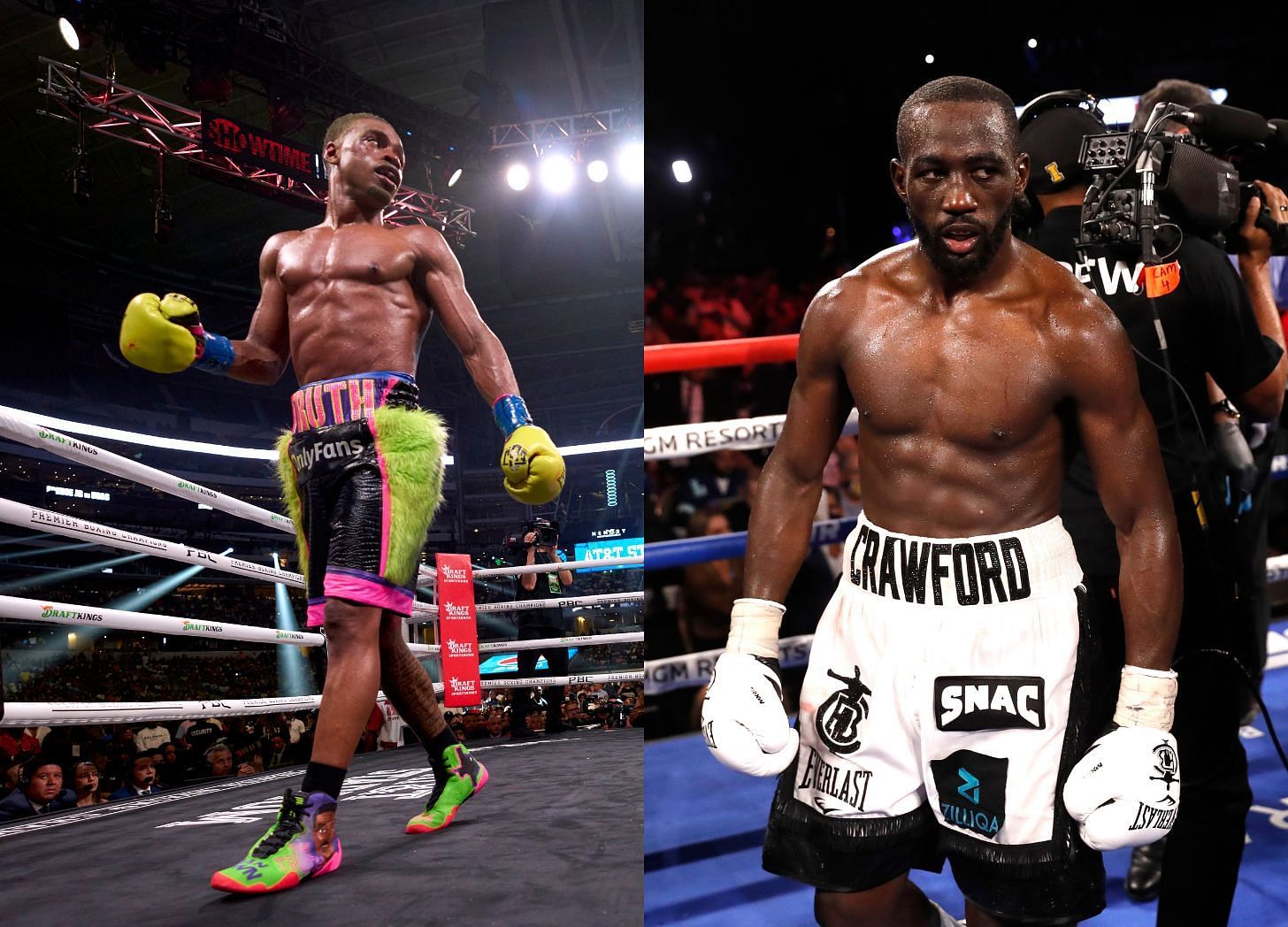 Errol Spence’s trainer Derrick James has described why Terence Crawford is a dangerous fighter. He also discussed why he believes ‘Bud’ is blessed with incredible athleticism.

Spence produced an outstanding performance against Yordenis Ugas last night and stopped the Cuban in the 10th round to unify the WBA, WBC and IBF Welterweight Championships. Crawford holds the WBO Title at 147 lbs and it is plausible that Spence could face the Omaha boxer next in a bid to become undisputed.

Watch the fight highlights of Errol Spence vs. Yordenis Ugas:

Here’s what James said in an interview with Fight Hype: 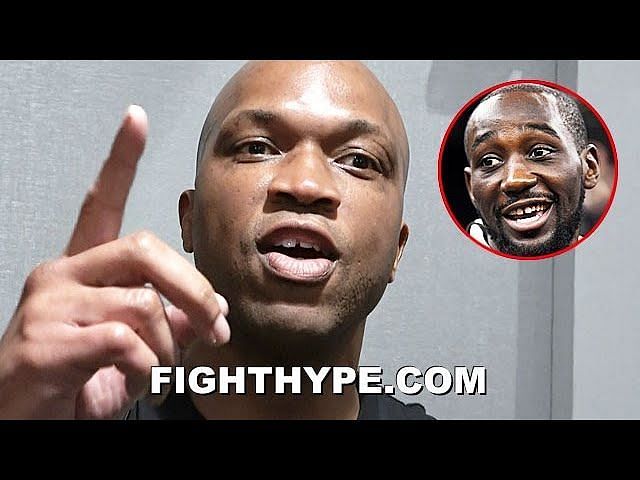 Terence Crawford and Errol Spence are widely considered the two best welterweights in the world. It remains to be seen if a superfight between both undefeated fighters can take place in late 2022 or early 2023.

Spence is naturally the larger of the two. ‘The Truth’ has fought the majority of his career at 147 lbs. Meanwhile, Crawford started his boxing journey as a lightweight and has moved up the weight divisions.

Regardless, both carry immense punching power and have registered knockout victories against renowned opponents. Crawford became the first man to stop Shawn Porter in his last fight and dismantled Kell Brook in four rounds.

Spence was also able to knock out Brook back in 2017 and became the first boxer to stop Ugas last night at the AT&T Stadium.

Despite previous speculation that Spence and Crawford would fight, a bout never materialized. However, now that ‘Bud’ is a free agent and has a chance to become undisputed, the fight should be easier to make.