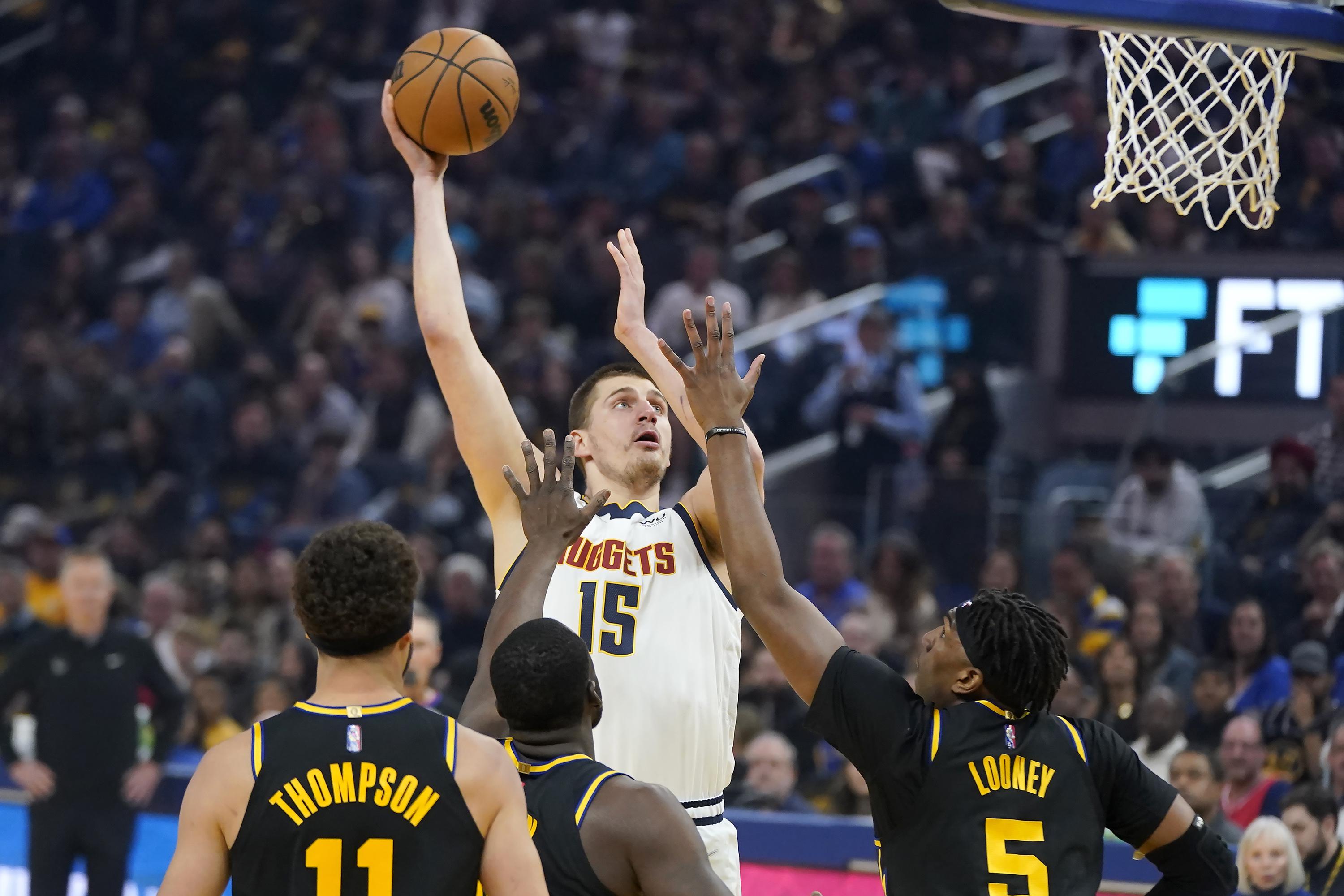 The NBA unveiled the top-three finishers in voting for its individual awards Sunday, with the expected names in the running for the marquee award.

Jokic, the Denver Nuggets center, ended Antetokounmpo’s two-year reign last season and was every bit as good this season. Embiid, hoping to join them in the MVP club, led the NBA in scoring.

The winners of the awards will be announced during the postseason.

The other finalists are:

DEFENSIVE PLAYER OF THE YEAR

COACH OF THE YEAR

ROOKIE OF THE YEAR

SIXTH MAN OF THE YEAR