Mark Wahlberg’s Amazing Mansion And Golf Course Up For Sale 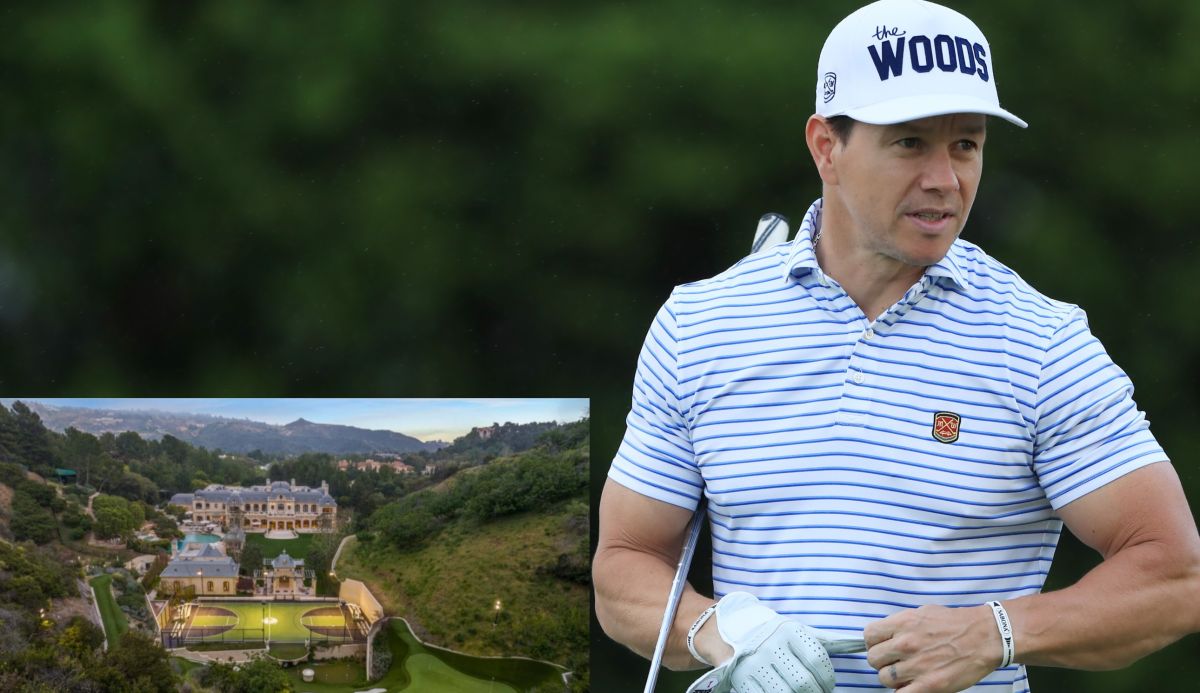 Thank you for signing up to Golf Monthly. You will receive a verification email shortly.

There was a problem. Please refresh the page and try again.

Mark Wahlberg is one the most recognisable actors on the planet. He is also a well-known golf fan, with the American a part-owner of Flecha Azul Tequila, which was founded by PGA Tour player, Abraham Ancer, and Mexican entrepreneur, Aron Marquez.

The 50-year-old is regularly seen playing in Pro-Am events like the Sony Open in Hawaii, the AT&T Pebble Beach Pro-Am and the Genesis Open, with Wahlberg’s love of the game being so strong that he even has a five-hole golf course in his garden. Now though, that course and house is up for sale, with the asking price just shy of $90 million!

On the market for $87.5 million, the mansion is located in the Beverly Park neighbourhood near Hollywood and was purchased by Wahlberg for $8.25 million in 2009.

After purchasing the lot, the actor commissioned architect, Richard Landry, to build the home. Five years later, the house was finished and fitted with 12 bedrooms, 20 bathrooms, because why not I guess… an outdoor skate park, movie theatre, two-story wood-panelled library, a double-island kitchen, wine cellar, multiple bars and a massive gym.

If that wasn’t enough, the house is also equipped with a five-hole golf course which was seen in a video at the beginning of this year. In the clip, Wahlberg and Ancer are taking each other on around the par 3 layout.

If Wahlberg were to get the asking price of $87.5 million, it will be the second-biggest home sale in Southern California so far this year. The current record for 2022 is held by a mansion that was auctioned off for an eye-watering $141 million in March.