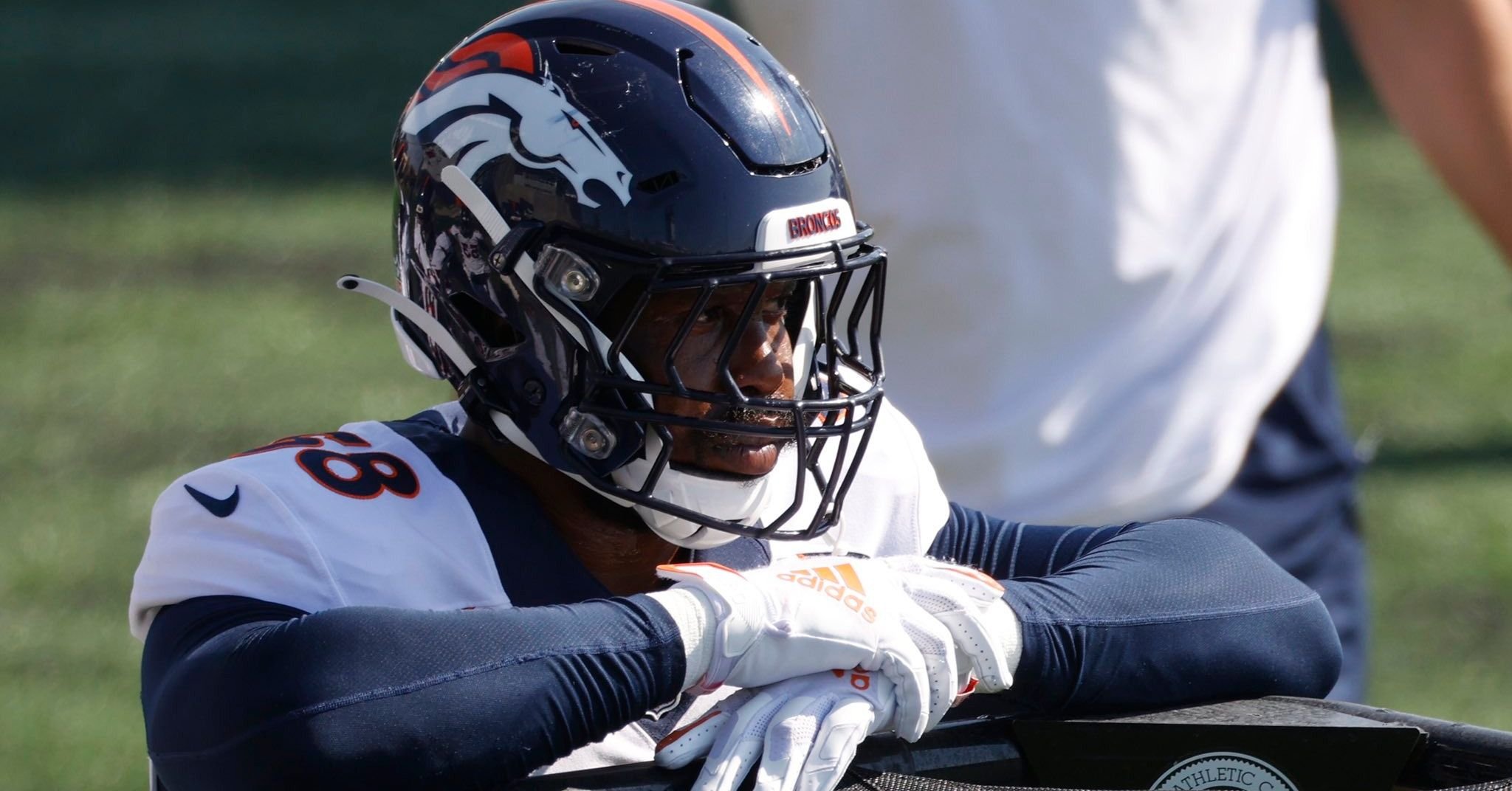 Calvin Watkins of the Dallas Morning News spoke with former Cowboys defensive lineman DeMarcus Ware. Ware was a teammate of Miller’s when the two were members of the Denver Broncos. According to Ware, Miller reached out to him to express his interest in joining America’s Team.

“That was business because I remember when Von called me, he said, ‘Hey is Dallas interested? I’m a free agent,’ “Ware told Watkins. “And I said, ‘What?! You’re a free agent. What do you mean you’re a free agent? I thought you had one more year?’ He was like, ‘No, I’m done [with the Rams], bro.’ He said call Jerry [Jones] and them and see what they want to do.’ I said are you trying to get them to empty the bank account? What you trying to do?”