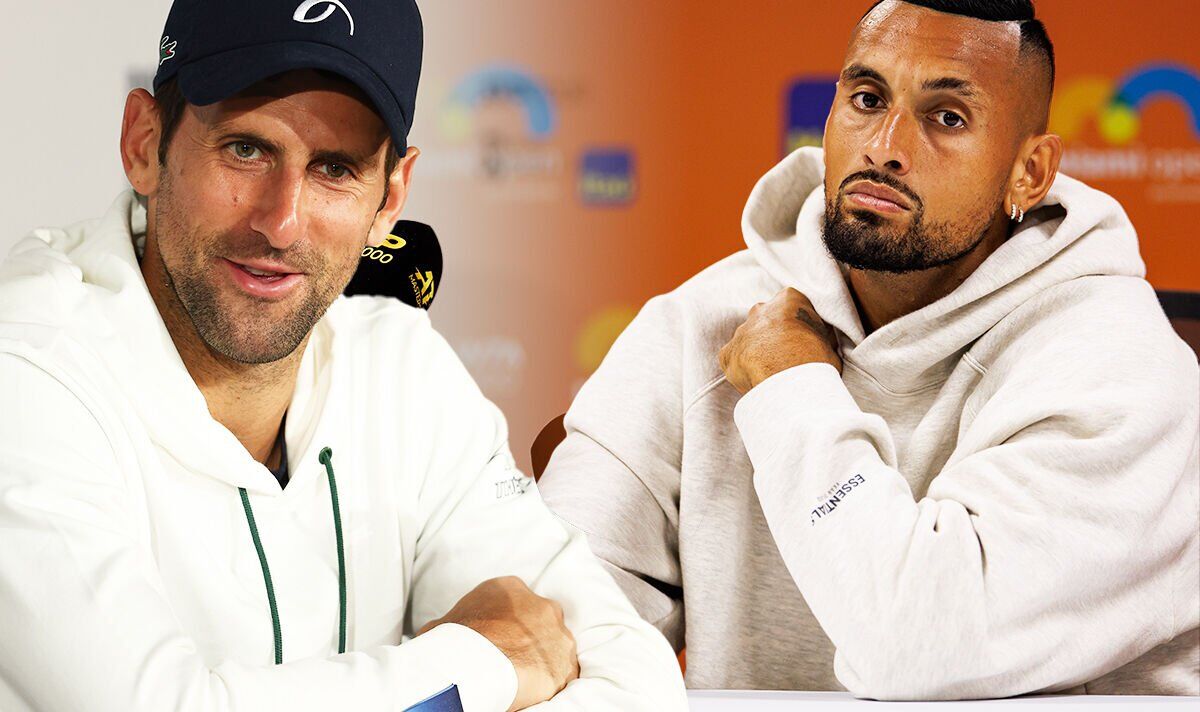 Andy Murray has apologised to tennis fans for the standard of tennis during his match against Sam Querrey in the first round of the Hall of Fame Open in Newport, Rhode Island, on Tuesday.

The Briton defeated his American counterpart in straight sets as he returned to the court for the first time since being knocked out of Wimbledon by John Isner in the second round.

But the 35-year-old, who last played in the tournament back in 2006 as a 19-year-old, admitted the conditions on court had an impact on the players.

“It’s amazing to be back here playing on this court again after I think 16 years,” he said in his post-match interview. “A lot has happened in that time – four kids, married and all that stuff.

“It was really awful conditions to play tennis in, to play well. So breezy and really difficult so I’m sorry that maybe the tennis wasn’t that much fun to watch but we’re doing the best we can given the conditions.”