NASCAR in Chicago? Not so fast — unless the city sees a payday from it 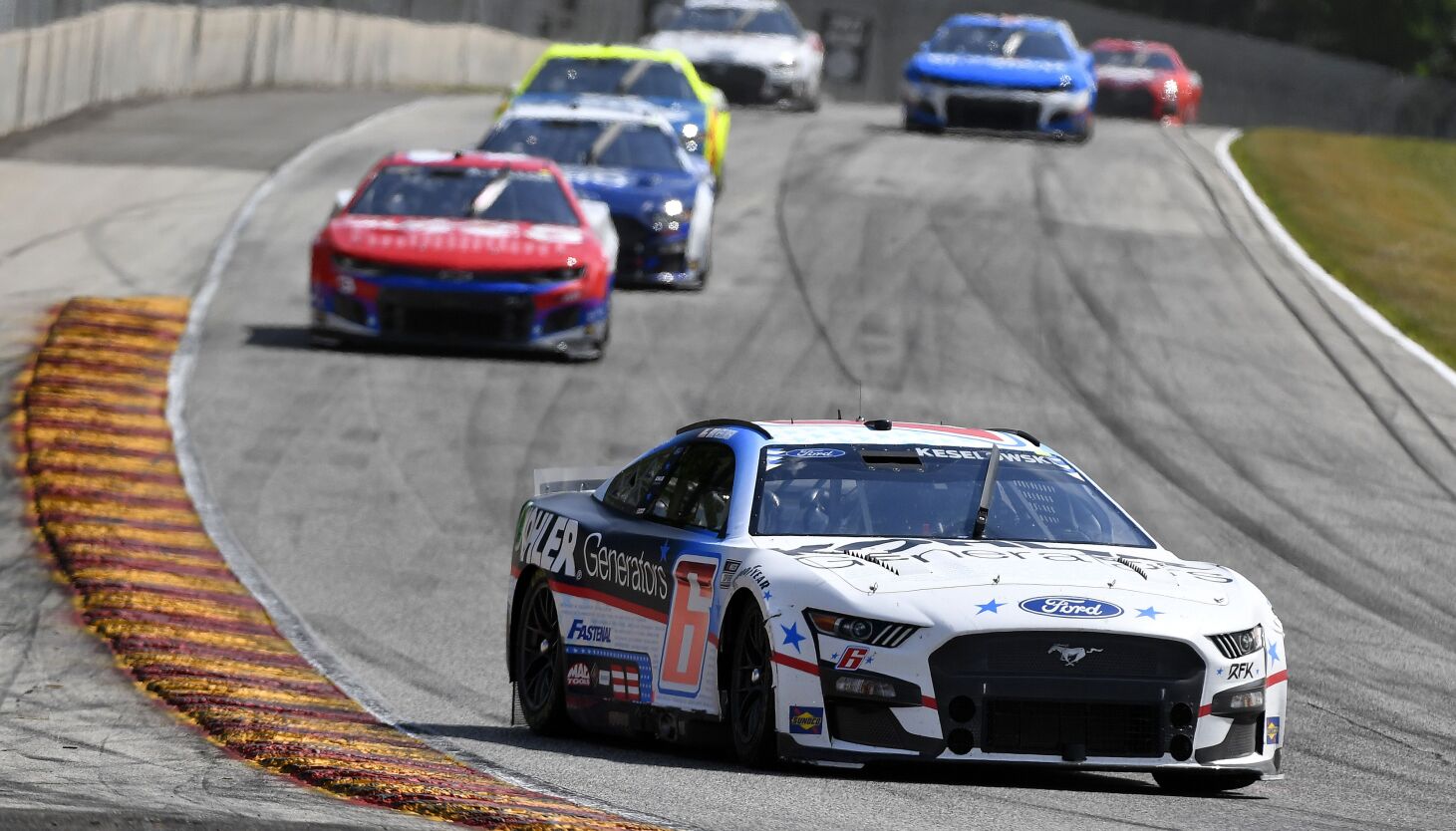 The idea of NASCAR drivers roaring through Chicago streets is an intriguing one, and we don’t blame Mayor Lori Lightfoot for considering the prospect.

It’s the audacious kind of thing a big city must at least consider, particularly one that’s battling a worldwide reputation for crime and violence.

But as the mayor’s office moves toward signing a contract with the racing agency, we’re waving the caution flag.

Given Chicago’s precarious financial state, the city must make some money out of this deal, either in direct payments from NASCAR — a multimillion-dollar organization — or its sponsors.

And if the city argues that the races will generate tourism income, taxpayers deserve to know how much to expect — and where that cash will go — before any deal with the racing agency is inked.

Under the proposal, NASCAR Street Course races would be held in Chicago for three years as part of the NASCAR Cup series beginning in 2023.

The route hasn’t been confirmed, but an article in The Athletic last week said the race could be held on downtown streetss, although the story didn’t specify which streets could be used.

The sports news outlet found out about the race plans in response to a Freedom of Information Act request it filed with the city.

“Chicago is incredibly enthusiastic about the opportunity to serve as host of the 2023, 2024 and 2025 NASCAR Chicago Street Course events, and we stand ready to welcome NASCAR fans to our world class city,” the city’s letter to NASCAR said.

“This would be a historic partnership for NASCAR and the city of Chicago, and our department is committed to collaborating and supporting NASCAR to execute the events in a safe and secure manner.”

If the races are approved, NASCAR racing would return to the Chicago area for the first time in four years. The NASCAR Cup series were held at the now-closed Chicagoland Speedway in Joliet from 2001 to 2019.

But those races were held on a closed oval track. What about, say, the streets of downtown Chicago?

“If I can do things to help NASCAR with the track surface, some of the SAFER barriers [an engineered foam track wall that absorbs impact] and runoff areas, I’d raise my hand big with the driver council to try to help,” NASCAR racing star Kurt Busch, who drives a Toyota sponsored by Bulls great Michael Jordan, told The Athletic.

The race likely would be run on a mile-and-half loop. Los Angeles hosted a similar NASCAR event from 1998 to 2001 in and around the L.A. Coliseum.

On a racing oval, stock cars can reach 200 mph, but in L.A., racers weren’t blistering through streets at anywhere near their top speed. Race statistics showed the average speed was about 47 mph — just two miles over the legal posted speed limit on parts of DuSable Lake Shore Drive.

Racing is nice; payday for the city is better

Chicago was once a home for auto racing, with a few stock car tracks around the city, such as 87th Street Speedway at 87th Street and Greenwood Avenue, which operated from 1948 to 1956.

Stock cars raced around a cinder track inside Soldier Field in the 1930s. And the stadium hosted a NASCAR race — a predecessor to the current Cup series — in July 1956.

So wanting to bring NASCAR here does makes some sense. All that nostalgia and the desire to reconnect with the city’s racing past is nice, but it doesn’t pay the bills.

The city must get a cut from the NASCAR races healthy enough to help provide relief for its budget woes.

At minimum, that cut should be enough to fund transportation and infrastructure projects, such as dedicated bus lanes or protected bike lanes.

NASCAR has a lot to gain by having the skyline of one of America’s greatest cities as a backdrop for its premier races.

But the Lightfoot administration must make sure the city is left with something more than noise, spectacle and exhaust smoke.

The Sun-Times welcomes letters to the editor and op-eds.Check out our guidelines.