Is Ben Whittaker the next star of British boxing? 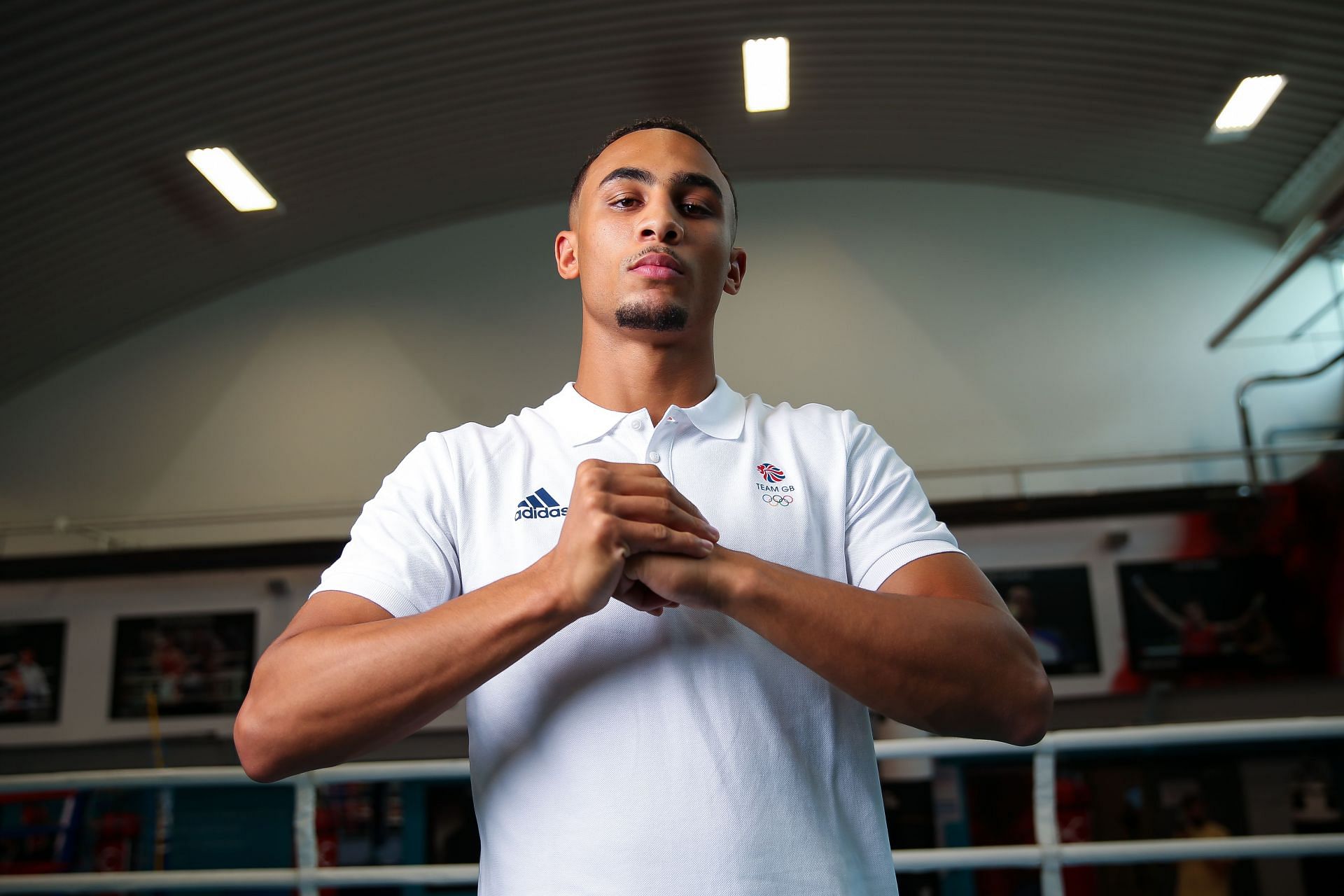 Ben Whittaker is potentially the newest star in British boxing after Tyson Fury, Anthony Joshua and, to a lesser degree, Conor Benn’s exploits in the sport. The 25-year-old has been on the lips of many boxing enthusiasts and on Saturday night he showed why.

Whittaker made his professional debut on July 30, where he faced Greg O’Neill on the undercard of Chris Billam-Smith vs. Isaac Chamberlain. The young fighter portrayed amazing reflexes and boxing skills for the two rounds that the fight lasted.

In the second round, Whittaker earned himself the first knockout victory of his professional career.

The slick light heavyweight had an amazing amateur career where he won silver at the 2020 Tokyo Olympic Games. He also represented England at the 2018 Commonwealth Games, where he secured a bronze medal after reaching the semi-finals of the competition.

Following the Brit’s impressive amateur career, many promoters and broadcasters were eager to sign the young fighter. In the end, Sky Sports and BOXXER secured his services.

Since turning professional, the young Brit has teamed up with highly regarded trainer SugarHill Steward. The American coach is, of course, known for being Tyson Fury’s current trainer.

Following Whittaker’s impressive debut performance, the experienced coach gave his thoughts on his new fighter’s style and performance during an interview with iD Boxing.

When the interviewer expressed his delight over Steward allowing Whittaker to continue fighting in a flashy and entertaining style, the coach replied:

“That’s 100% true. I’m not trying to change him, I’m just trying to make him more of what he wants to be… He’s completely an entertainer and I want him to stay that way. I’ve been saying it over and over again but he’s flash and, to me, he’s like Roy Jones Jr.”

“Roy Jones Jr. was a pure entertainer. He could box and he could entertain at the same time and that’s what you saw in Ben Whittaker tonight.”