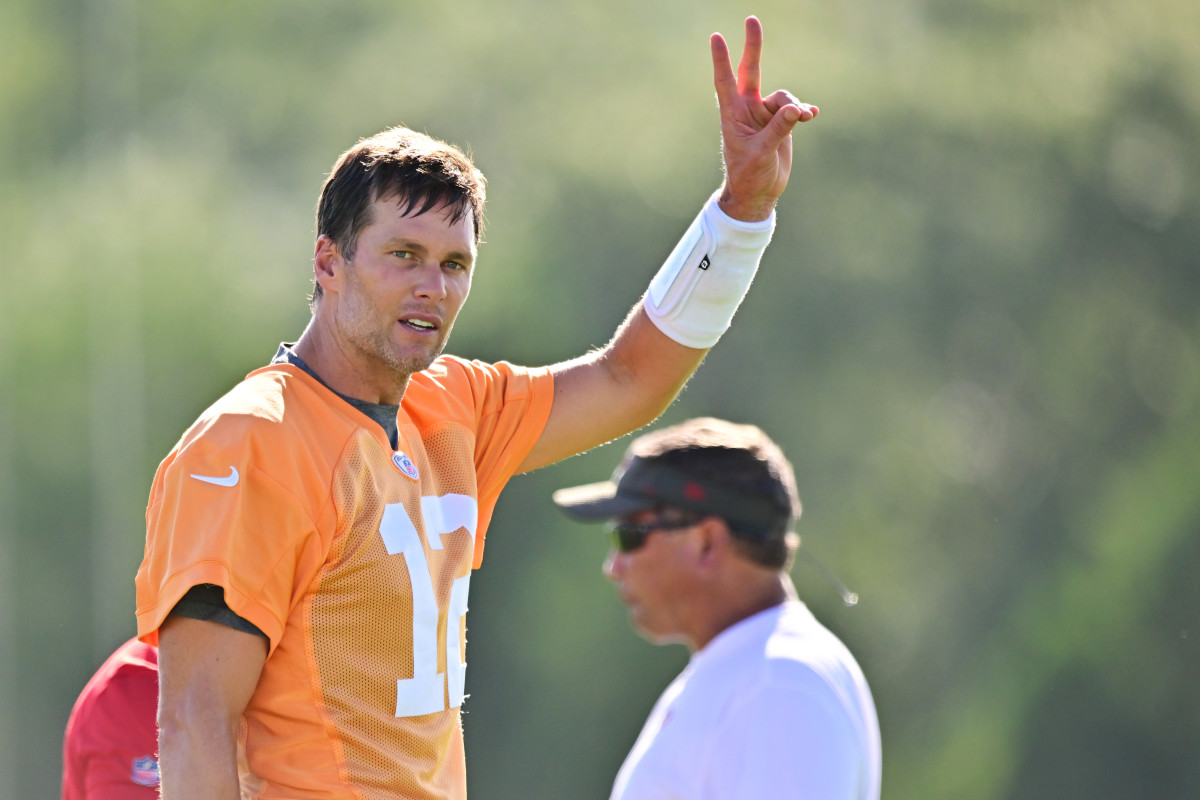 On Tuesday, the NFL stripped the Miami Dolphins of a 2023 first-round draft pick for violations of league anti-tampering policies.

During an appearance on The Shop last year, Brady made waves around the NFL when he referenced an anonymous team’s lack of interest in signing him.

“One of the teams, they weren’t interested at the very end. I was thinking, ‘You’re sticking with that motherf–ker?’” Brady said.

Given this recent information and knowledge of the Dolphin’s quarterback at the time, it can be deduced that “that motherf–cker” could’ve been Ryan Fitzpatrick.

The NFL world took to Twitter to react to this development.

“This is my favorite Tom Brady clip because I hated seeing him so robotic like in New England. I knew he had personality. New England just wants bland characters,” one fan said.

“You think the Dolphins were the only team talking to Brady? lmao doubt it was Fitz,” another opposed.

“Now this is an interesting theory,” another said.

Brady and Fitzpatrick haven’t always seen eye-to-eye. Fitzpatrick has been quoted on record saying Brady isn’t the greatest quarterback of all time. The recently-retired NFL journeyman has also criticized Brady for his refusal to shake hands after a loss.

Who do you think Brady was referring to?