Is Jake Paul vs KSI on? 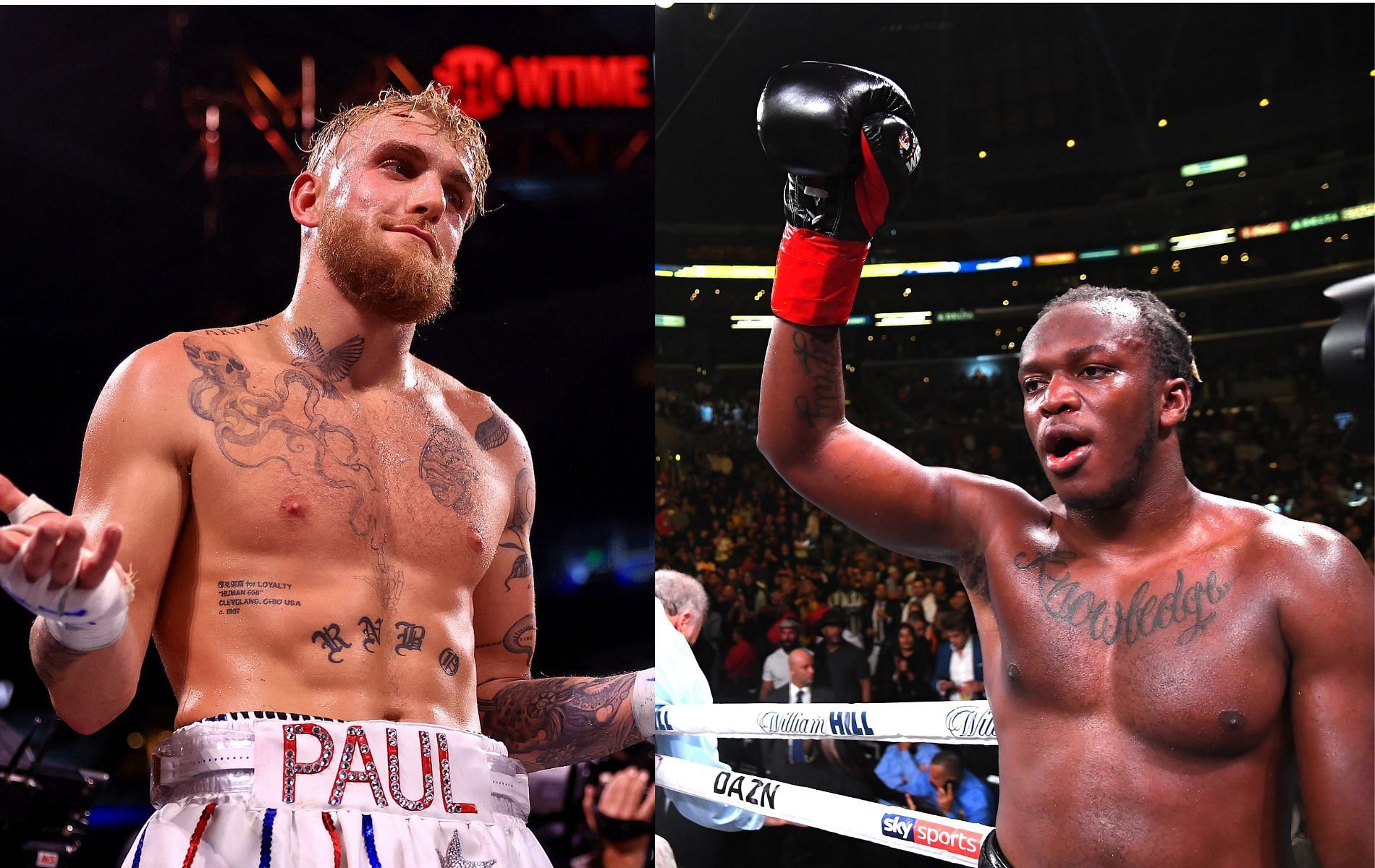 Now that Olajide Olatunji, also known as KSI, does not have an opponent, Jake Paul has been thrown in to the mix. KSI’s previously scheduled bout with Alex Wassabi looks to be in peril after Wassabi appears to be have picked up an injury just two weeks before the bout.

The first issue preventing Paul from filling in lies in the weight difference between he and Olatunji. Jake Paul has been training for a bout at 205 pounds against Hasim Rahman Jr. KSI, on the other hand, has been training to fight Alex Wassabi at 175 pounds.

As such, it is likely that Paul would be weighing in at a much higher weight. Paul has clocked in at around 190 pounds for all of his professional fights, so cutting down to a fight that is 30 pounds less than the fight he is straining for would most likely be too much to ask.

Misfits Boxing, the promotional team behind the fight, supposedly already has precautions for any fighter were to pull out of the card. As such, it is likely that they have another opponent that is ready to step in and fight KSI. It is unlikely that Paul would have been the reserve opponent, as he would have been an even bigger fight than Wassabi.

The replacement opponent is therefore likely to be someone that would not sell as many tickets as Alex Wassabi and who is able to compete at short notice.

Paul and KSI are at different phases in their boxing careers. Since KSI fought Logan Paul, ‘The Problem Child’ has been involved in five separate boxing fights. As fighters learn on the job, he has a significant experience advantage over KSI.

Neither fighter had an extended amateur background, and Paul has spent more time in a boxing ring. Eddie Hearn, who is linked with DAZN (the group broadcasting the fight) has suggested that Paul is a few fights ahead of KSI.

In that time, KSI has explored other business ventures such as a music career and the launch of his own energy drink company with Logan Paul.

Given KSI’s time out of the ring, it is unlikely that he and Jake Paul would meet next. Even traditional professional boxers usually have tune-ups before returning back to their highest level.