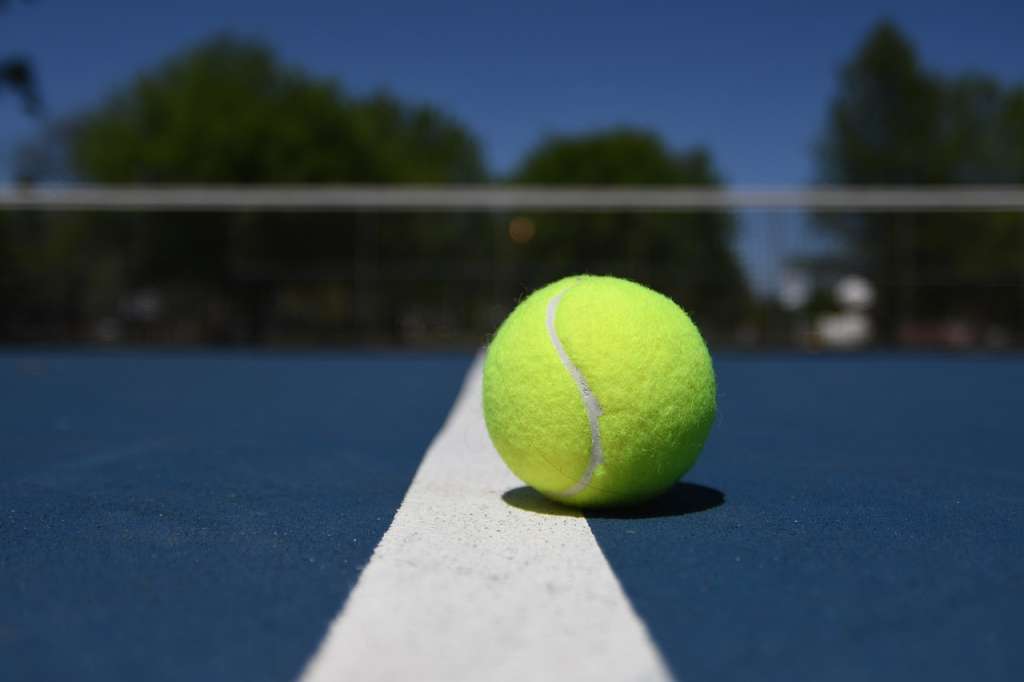 BOSTON (AP) — A Pennsylvania man who pleaded guilty to bribing a Georgetown University tennis coach to get his daughter into the school was sentenced Thursday to about a month in home detention.

Robert Repella, a former pharmaceutical executive, agreed to pay then-Georgetown tennis coach Gordon Ernst at least $120,000 to have his daughter designated as a tennis recruit for the Washington D.C. university, prosecutors said.

Unlike other parents charged in the sprawling college admissions bribery scandal who bribed coaches and others through a middleman — admissions consultant, Rick Singer — Repella arranged the deal directly with Ernst, prosecutors said.

Repella, of Ambler, Pennsylvania, was sentenced to one year of probation, with home detention through Labor Day. He was also ordered to serve 220 hours of community service and pay a $220,000 fine.

Prosecutors had sought a month behind bars, saying he “took an active role in the scheme by initiating emails and meetings with Ernst.”

Repella’s lawyer said in court papers that his client’s daughter had the grades and athletic ability to get into Georgetown and play tennis there.

Ernst told Repella that he had to support the tennis program if he wanted his daughter to play there, and instructed him to write blank checks to make sure the funds actually go to the program, but Ernst pocketed the money instead, Repella’s attorney said.

“We are pleased that Mr. Repella received probation and that one of the main factors that led to that result is that his daughter’s academic and athletic information submitted to Georgetown was entirely accurate,” defense attorney Robert Fisher said in an email. “His daughter recently graduated from Georgetown and is in good standing with the university.”

Ernst, who once coached former President Barack Obama’s family, was sentenced in July to 2 1/2 years in prison for pocketing more than $3 million in bribes in exchange for helping wealthy parents cheat their kids’ way into the school. Ernst’s punishment is by far the longest sentence that has been handed down so far in the massive case.

Singer is scheduled to be sentenced in November. He pleaded guilty to several felonies after helping authorities build the massive case by secretly recording his conversations with parents and athletic coaches.

More than 50 people were convicted in the “Operation Varsity Blues” case that exploded into headlines in March 2019.

The last defendant linked to the investigation to go to trial was acquitted by jurors on all counts. Another defendant was pardoned by former President Donald Trump and a third defendant got a deal that’s expected to lead to the dismissal of his case.

(Copyright (c) 2022 The Associated Press. All Rights Reserved. This material may not be published, broadcast, rewritten, or redistributed.)

Join our Newsletter for the latest news right to your inbox