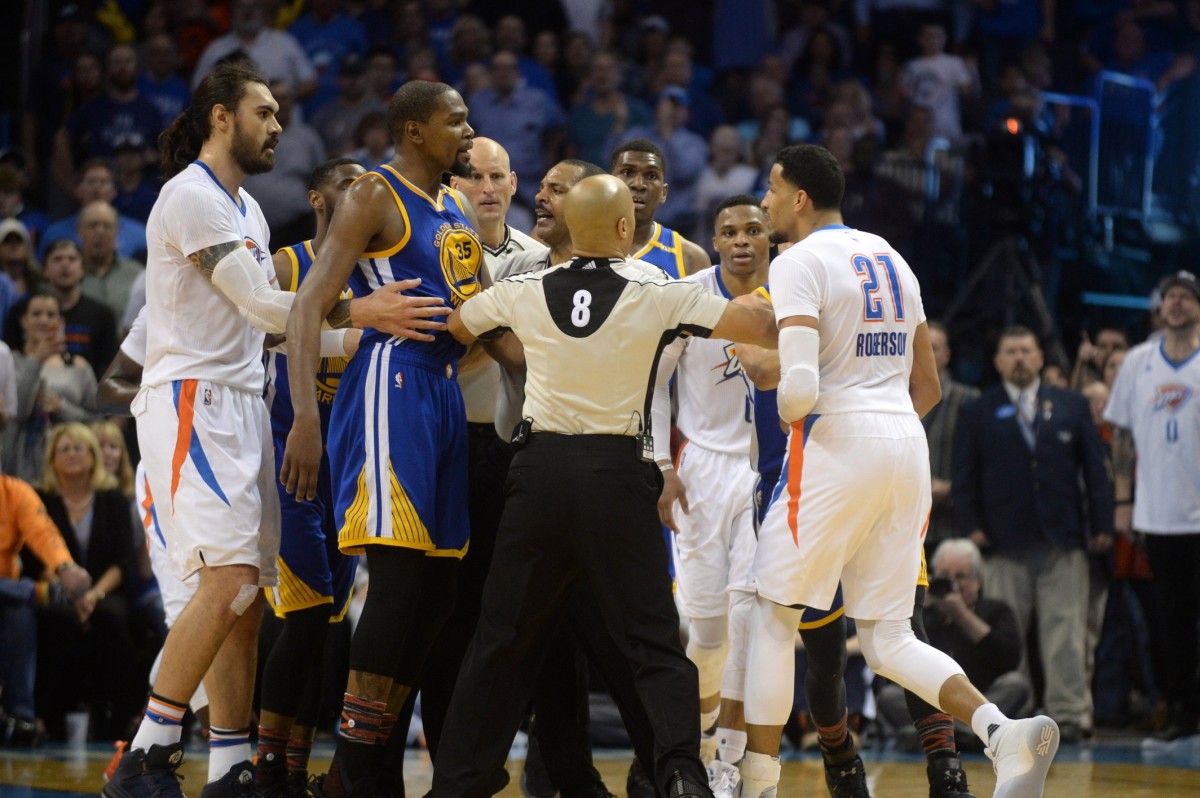 On August 20, Andre Roberson still remains a free agent available for any team in the NBA to sign.

The majority of his career was spent with the Oklahoma City Thunder where he played for his first six seasons.

With the Thunder, he played in 302 regular season games and started in 269 of them.

He never was a good scorer (career-high 6.6 points per game), but he was a very solid role player and excellent defender.

He was also a key member of some really good teams that the Thunder had.

For the first three seasons of his career, he played with the All-Star duo of Russell Westbrook and Kevin Durant.

The following season, he played with Westbrook (who won the 2017 NBA MVP) and Victor Oladipo.

He last played for the Thunder during the 2019-20 season.

In 2020-21, he briefly played for the Brooklyn Nets (five games), and that is the last time that he played in the NBA.

Overall, he had a very solid career for the Thunder, and was definitely a reason for some of the success that they had.

Right now, he is still someone to keep an eye on.

He is a veteran known for good defense, and could still help out contending teams off the bench.