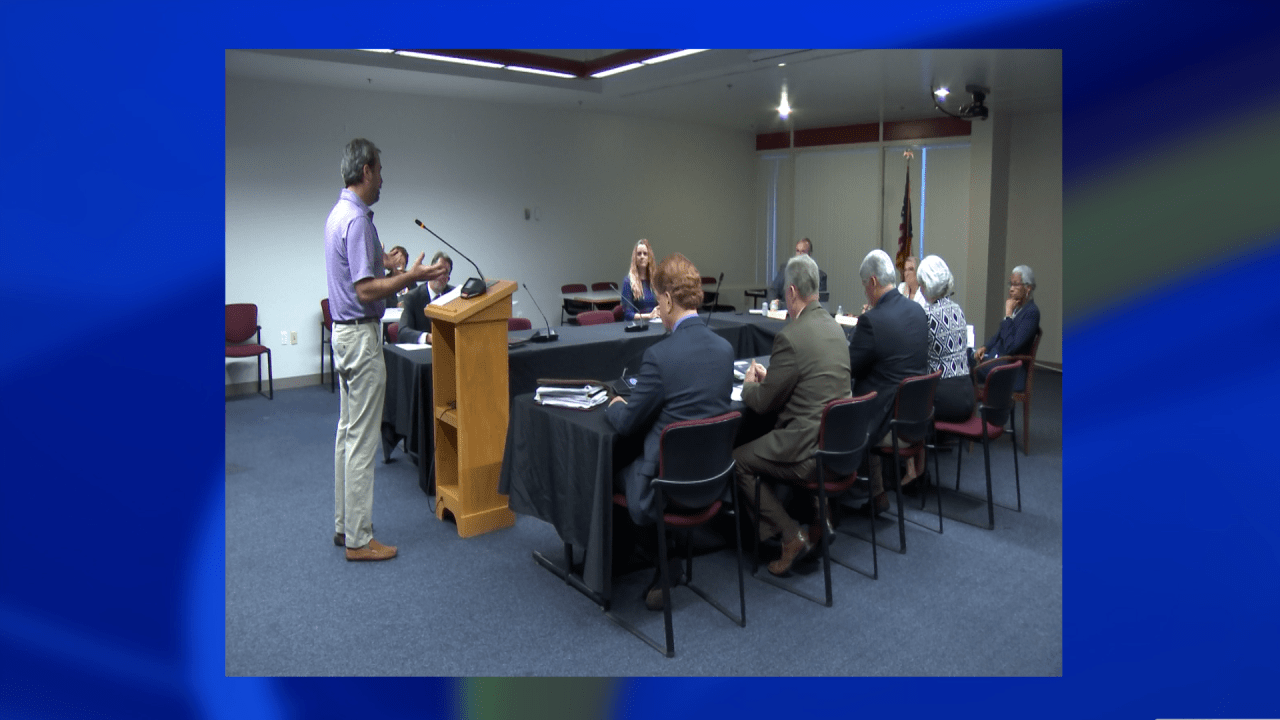 MOBILE, Ala. (WKRG) — Elected leaders across Mobile County take a swing at Top Golf this week. Members of the county commission are expected to vote today on an incentive package for the entertainment venue and members of the Mobile City Council are expected to discuss it tomorrow.

In total, we’re talking about a $2.5 million package to help the developer offset costs funded by city and county taxpayers. The first vote comes at the County Commission meeting at Government plaza–both the county commission and city council will vote on incentives of $1.25 million each.

The commission may vote and approve it today. On the city council side, the agreement is being introduced for the first time Tuesday so that may be automatically held over for at least one week before a vote is taken. Top Golf would take up some valuable real estate within McGowan Park where an old movie theater once operated.

The cost for the project is listed at $22-million. The developer has a deadline of June 30th, 2024 to commence operations or have to pay back the incentives. If the county and city approve the incentives, construction could begin in October. Plans are to open as early as July 2023.

There are now more than 70 Topgolf locations across the country, including ones in Birmingham, Baton Rouge, and Huntsville–this one is projected to have 60 driving range bays