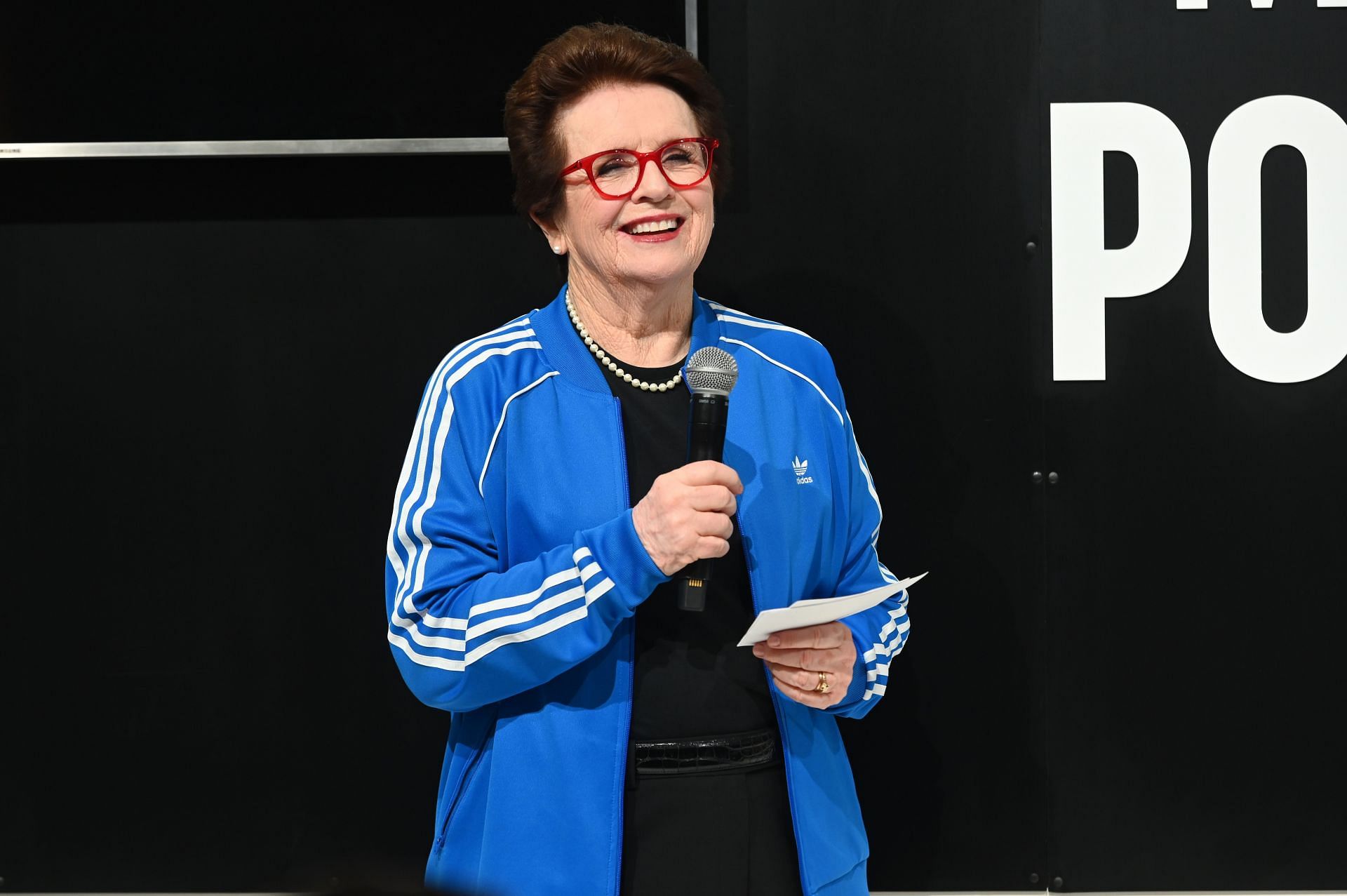 Tennis legend Billie Jean King shared a video on Twitter of herself hitting a few tennis balls on Sunday. At 78, age seems to be no bar for the former champion, who swung the raquet on-court and described it as the best exercise one can get.

Smiling throughout, the American could be seen moving up to the net, showcasing her deft forehand and backhand. With not a single miss, she looked remarkably fit and relaxed on court.

An icon of the sport, King is known for much more than her 12 singles, 16 doubles and 11 mixed doubles Grand Slam titles. She has garnered a lot of love and respect from fans and peers alike for her relentless efforts towards women’s rights and support for the LGBTQ community.

King underwent double-knee surgery in 2011 and has spoken about how exercising regularly helped her bounce back. Playing tennis is her favorite form of exercise as she continues to inspire a generation of fans to pick up a raquet.

Sporting icon Billie Jean King recently shared her excitement about the upcoming US Open by counting down the days to the tournament.

“Countdown to the main draw of the US Open: 10 Days,” King wrote.

The 39-time Grand Slam (across singles and doubles) title winner shared an accompanying picture of herself with partner Ilana Kloss. Interestingly, the picture was taken in front of her famous quote, “Pressure is a privilege.”

In 2008, King co-authored and released a book of the same title – Pressure is a Privilege: Lessons I’ve Leared from Life and the Battle of the Sexes. In the book, she explains that pressure essentially means someone believes in you and expects the best from you.

“Usually if you have tremendous pressure, it’s because an opportunity comes along. Most of the time… if you really think about it… usually it’s a privilege.” – Billie Jean King

The 78-year-old former champion has been an inspiration for many people, both on and off the court. A pioneer and champion for equal rights in women’s tennis, she is often seen in the stands during matches in the later stages of Grand Slams.