What channel is Steelers vs. Lions on today? Time, TV schedule for NFL Week 3 preseason game 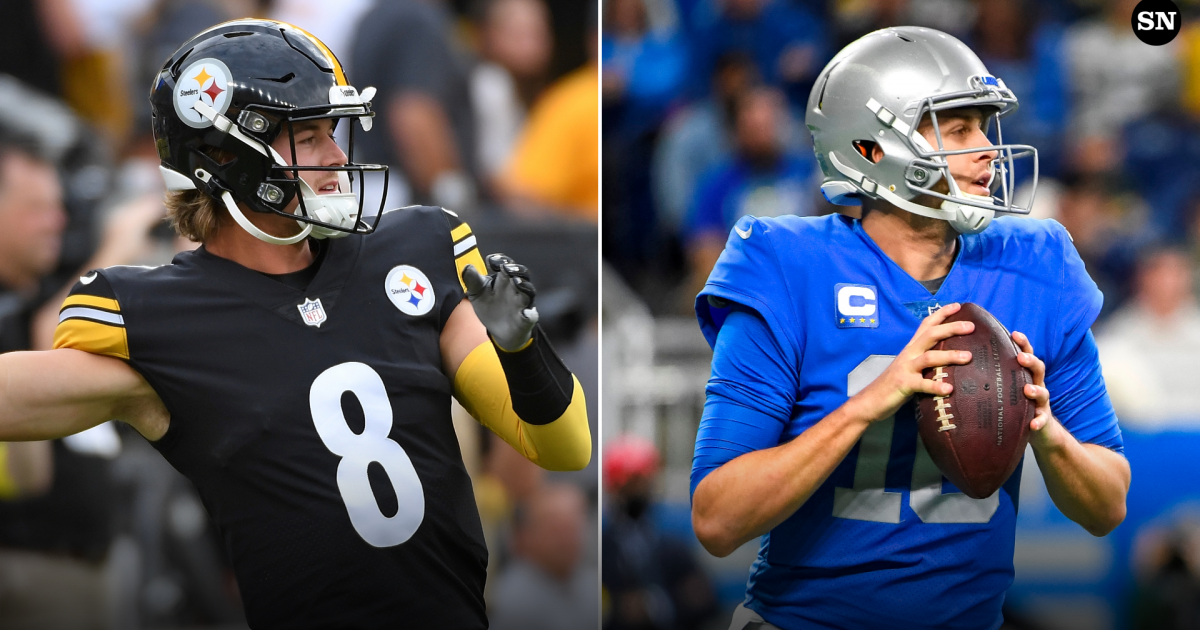 Only one game remains in the preseason of the 2022 NFL campaign: The Lions at the Steelers.

Sunday’s game is interesting on several facts, including the fact that Detroit is getting the “Hard Knocks” treatment and Pittsburgh appears to have a potential Day 1 starter at quarterback with rookie Kenny Pickett.

The idea of pitting Pickett, the No. 20 pick of the 2021 NFL Draft, against Aidan Hutchinson, the No. 2 overall pick, is tantalizing. But it remains to be seen just how much action those first-round picks will see in Sunday’s game — especially with the season so close.

Either way, Sunday’s game will represent the last semi-meaningful action in the NFL for two weeks before. By the time the season kicks off in earnest on Sept. 8, games will be about winning — not who makes the final roster.

The Sporting News has everything you need to know about the final preseason game of the season:

What channel is Steelers vs. Lions on today?

Cord-cutters can watch the game via fuboTV, which offers a free trial.

Fans in Canada can watch preseason games on DAZN.

The Lions will travel to take on the Steelers at Acrisure Stadium on Sunday. Kickoff is scheduled for 4:30 p.m. ET (1:30 p.m. PT).

Cardinals DE J.J. Watt says his heart was shocked back into rhythm on Thursday, will play today vs. Panthers