This NBA Team Has Not Made The NBA Playoffs Since 2006 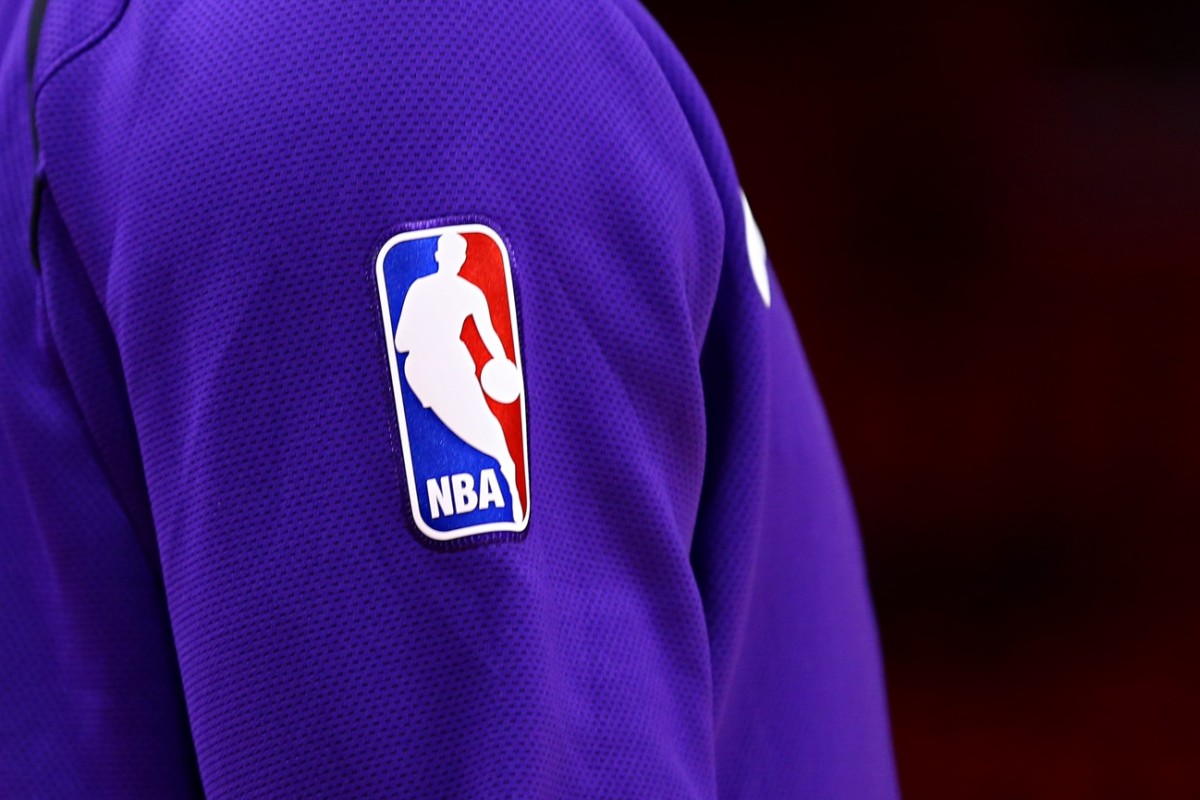 The offseason has been filled with the usual drama and abundance of transactions.

Now, as the season gets closer it’s time to start looking at who will be a contender, make the playoffs or simply be a bad team.

One team that sticks out as a possible sleeper is the Sacramento Kings.

During the season, they traded for two-time NBA All-Star Domantas Sabonis to pair with star point guard De’Aaron Fox.

They also picked up Kevin Huerter in a trade with the Atlanta Hawks over the summer.

Last season, the Kings went just 30-52, but they did come only 4.0 games shy of making the play-in tournament.

The Los Angeles Lakers (who also missed the play-in tournament) finished 3.0 games better than the Kings, while the Spurs were the final play-in spot as the tenth seed.

With the improved roster, and a full season of Sabonis, they will more than likely have more than 30 wins in 2023.

Something interesting about the franchise, is that they have not made the NBA Playoffs since the 2005-06 season.

In a league where 16 teams make the NBA Playoffs (eight from each conference) every single season, they have been on a 16-year drought.

The drought is the longest in the NBA by a mile.

The next closest team is the Charlotte Hornets, who were last in the NBA Playoffs during the 2016 season.

Next season it will be interesting to see if the Kings can finally snap the streak.