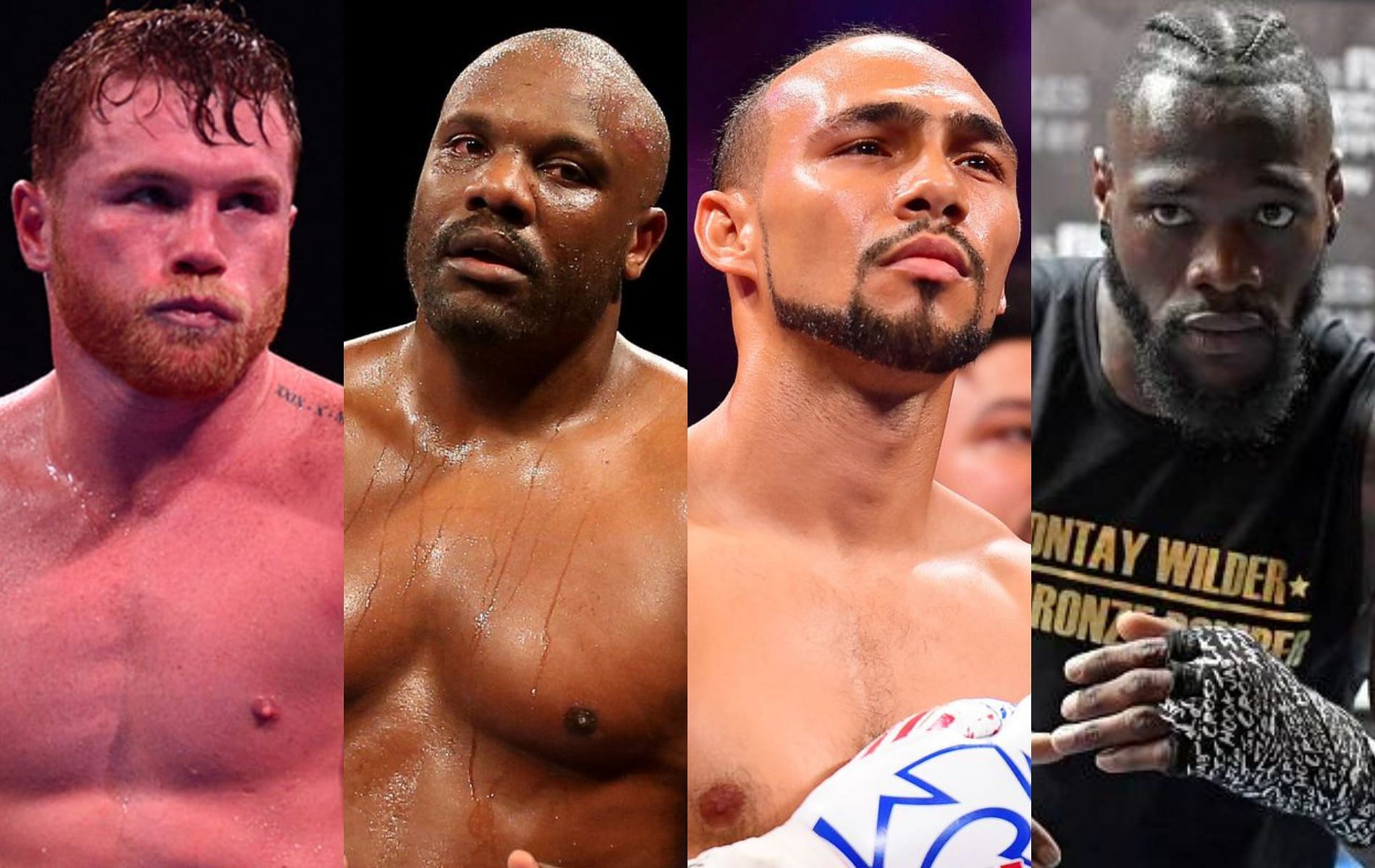 With that said, welcome to today’s Sportskeeda Boxing News Round-up, where we discuss what’s happening with the biggest names in boxing.

Canelo Alvarez has given his prediction for a potential bout between Terence Crawford and Errol Spence Jr. ‘Bud’ vs. Spence Jr. is arguably one of the biggest fights in boxing at the moment and it looks like we might get to see the two square off against each other pretty soon.

Speaking about the undisputed welterweight championship matchup, Canelo Alvarez sided with Terence Crawford to win the fight. During a recent interview with FightHype, Alvarez said:

“I think it’s gonna be a really good fight, I think, nothing but respect but I pick Crawford.”

Watch the interview below:

KSI made his highly anticipated return to the boxing ring this past weekend. Following his two victories on the same night, ‘JJ’ called out Tommy Fury amongst several others for a fight. Speaking about the same during an interview with Boxing Social, Derek Chisora suggested that ‘The Nightmare’ will “smoke” ‘TNT’. He stated:

“Smoke him. You know, Tommy Fury will not fight KSI because he knows if he loses to KSI, the traveler community will never ever respect him and KSI will knock him out.”

Keith Thurman believes he is in a similar position to that of Floyd Mayweather a few years ago. The former WBA weltweight champion is 30-1 as a pro-boxer and his loss came against Manny Pacquiao back in 2019.

However, Keith Thurman has got himself into a position where he is respected in the sport. During a recent interview with BoxingScene, Thurman compared himself to ‘Money’ while talking about how modern-era fighters are calling him out, he said:

“I was the guy calling out Floyd Mayweather. Now I’m the one that these other guys are calling out. At the end of the day, it’s respect. They try to be calling out other fighters if they wanted to. But they know Keith Thurman has respect in this game. They want that too. So, I really do understand it.”

Former heavyweight champion Deontay Wilder is set to return to the boxing ring against Robert Helenius on October 14. Ahead of his highly anticipated return, ‘The Bronze Bomber’ was seen showcasing his golfing skills.