How do the Broncos stack up in NFL power rankings ahead of the 2022 season? 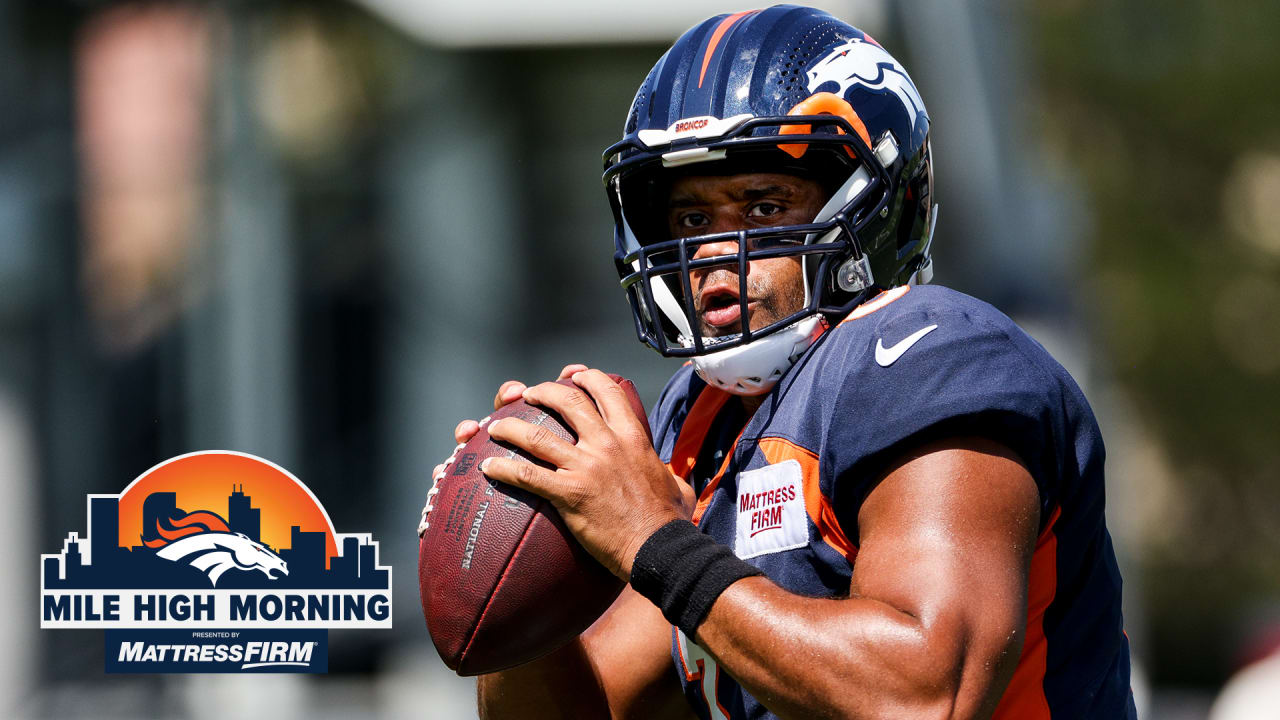 With the start of the regular season around the corner, many of the top media outlets are putting together their preseason NFL rankings. These rankings will certainly fluctuate throughout the season, but they give good insight into how well each team is expected to perform based on how they look right now.

Sporting News’ Vinnie Iyer placed the Broncos at No. 10 overall, noting that the Broncos’ offense looks much stronger with a renewed passing game and a run game that remains top tier.

“The Broncos have a real passing game again with Russell Wilson throwing to a healthy Courtland Sutton and others, but their strength might remain [in] the running game with Javonte Williams and Melvin Gordon,” Iyer wrote. “How good the defense supports that side will depend on how much Bradley Chubb can set the tone and get required help on every level.”

The Broncos are ranked well ahead of the division rival Raiders, whom Iyer ranks at No. 21 overall even though they added significant weapons in the offseason.

Comparatively, ESPN’s 2022 NFL Preseason Power Rankings list the Broncos as No. 12 overall — two spots lower than the Cowboys, despite Denver’s success against them in the joint practice and the first preseason game.

“Luckily for the Broncos, the guy who faces the most heat this season is the guy most equipped to handle it,” ESPN’s Jeff Legwold wrote. “The locker room, the city, the state and the region expect Wilson can take the Broncos where Peyton Manning did. Wilson embraces pressure, but the Broncos acquired him in a franchise-changing trade. A slow start for him or a first-year coaching staff would certainly bring about grumbling from the team’s faithful — as there was in 2012, when Manning opened his first season with the team 2-3. But the Broncos didn’t lose for the remainder of that regular season. Wilson has met expectations so far, but he had better get used to carrying them in a place where more than one quarterback has buckled under them.”

Only time will tell how accurate these preseason power rankings turn out to be. When the regular season commences, anything can happen.