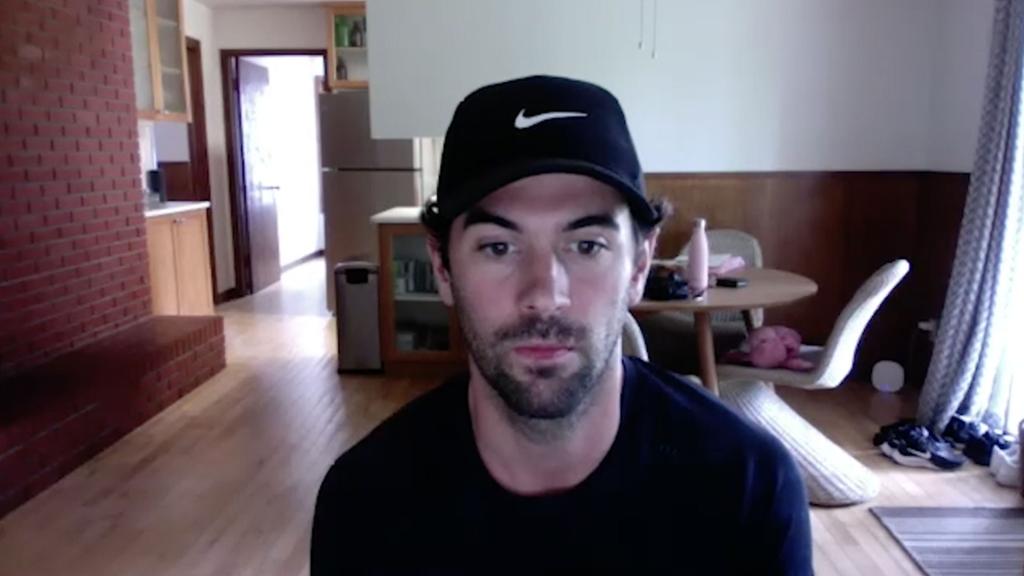 Kraken newcomers Andre Burakovsky and Justin Schultz have each won two Stanley Cups and both will be wearing Seattle blue with the jolt of red this season after signing free-agent contracts this summer. Burakovsky won a Cup with Washington in 2019 and again this past spring with Colorado, while Schultz hoisted the Cup twice with Pittsburgh (2016 and 2017).

One more common denominator: Burakovsky and Schultz will be afforded more time on Kraken power play, both working behind star players such as Colorado forward Nathan MacKinnon and Washington defenseman John Carlson. Burakovsky will look to use his NHL-elite shot (especially his wrist shot) and above-average playmaking in the extra space provided in man-advantage situations. Schultz figures to finally get a clear opportunity to show his offensive game as the potential “quarterback” of the first power play unit.

“I wanted to get a bigger role and play more and take on more responsibility to be a leader,” said Burakovsky during a video press conference last week. “And grow my game. I just want to get better and to become better you need to play more.”

Burakovsky likely fills a top-six forwards role on any depth chart the Kraken front office and coaching staff might draw up. He’s averaged 20 goals per season the last three years and amped up his assist totals during Colorado’s regular season to finish with careers highs in assists (39) and total points (61).

For those reasons, fans can anticipate the 27-year-old will top his 2021-22 time-on-ice (TOI) average of 16:16 played per game and career average in the 14-minute range. With added ice time, there are more shots from a gifted shooter and more opportunities to continue his upward trend in assists.

“I think this is a team, when you look at it, the lineup is really good,” said Burakovsky. “The team has the potential to become a great team and accomplish great things. I want to be right along for that journey and be a part of this team growing for every season.”

For Schultz, getting a chance to work in a lead role on the Kraken power play units proved “a big factor” in signing with Seattle and returning to the Western Conference, playing his first three-and-a-half seasons in Edmonton before being moved to Pittsburgh at the 2016 trade deadline. He’s played nine seasons with the Oilers, Penguins and Capitals (he signed with the Capitals as a free agent in 2020).

“I wanted a bigger role and there’s definitely an opportunity,” said Schultz during the media call. “You’ve got to go out and earn it … I learned a lot from those guys [playing behind top offensive defensemen Carlson in Washington and Kris Letang in Pittsburgh in terms of power plan minutes]. They’re two of the best offensive defensemen and quarterbacks on the power play in the league. I can take what I learned and bring it to Seattle.”

Schultz projects to leverage his added opportunity on the power play to go along with strong offensive production over his time in the NHL. He has posted five seasons with more than 20 assists and two more with 19. During 2016-17, when Pittsburgh repeated as Cup champions, Schultz scored 12 goals and added 39 assists during the regular season, then notched four goals and nine assists for 13 points in 21 playoff games.

Another attraction for the 31-year-old veteran is moving closer to home. He and his wife both have family in Kelowna, B.C., and admitted the couple had talked about the possibility of playing closer to home for Seattle when the city was awarded an expansion team.

“I was always wanting to play eventually closer to home for us,” said Schultz, who grinned and agreed that lots of friends and family are likely to make trips to Climate Pledge Arena this season. “We love the city. It’s a great opportunity for me to come in and earn a role and help this team win. We got a lot of good young players. It’s exciting.”