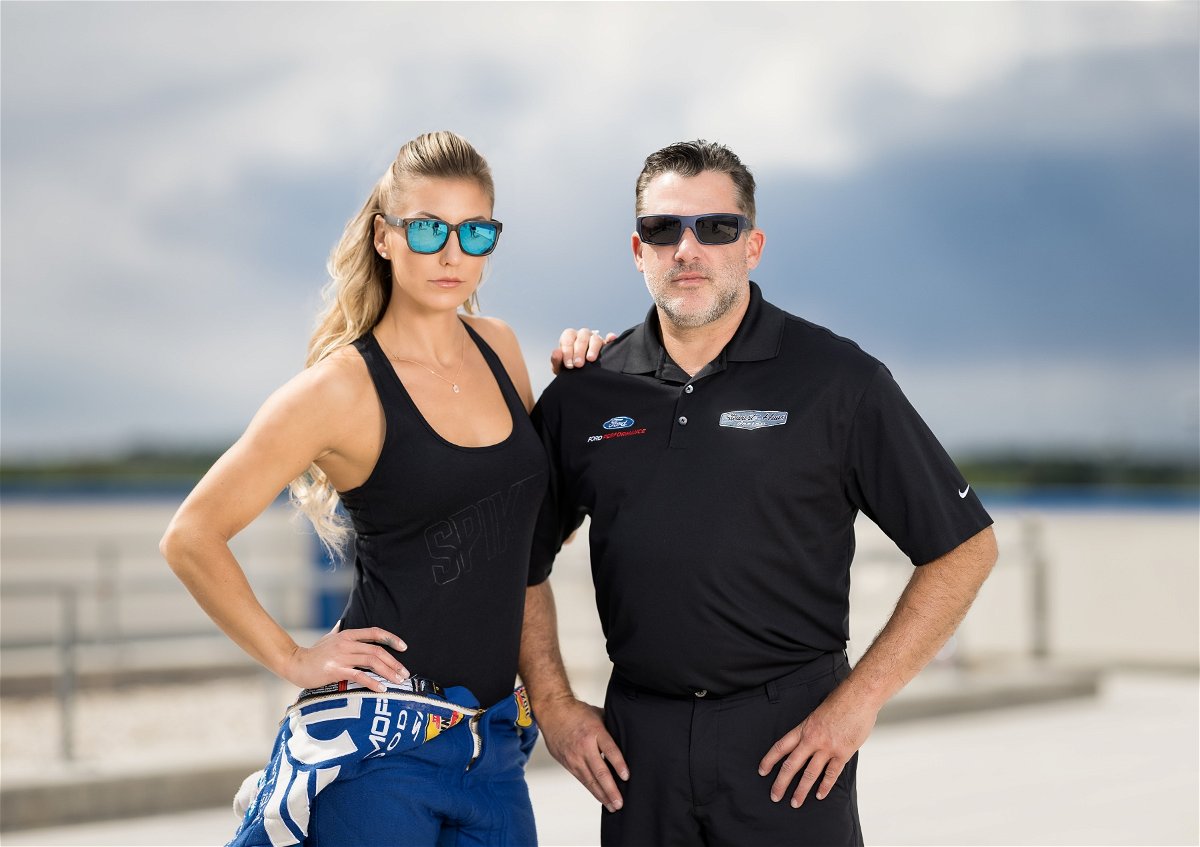 In what is definitely a piece of big news for Tony Stewart fans, the three-time NASCAR Cup Series champion has taken up additional duties alongside managing his Cup Series team and competing in other racing series. And this news could also mean that NASCAR on FOX can win the hearts of the fans once again after heavy criticism in recent times.

Stewart will play two major roles in this weekend’s NHRA U.S. Nationals at Lucas Oil Raceway Park race in Indianapolis. Of course, beyond leading his team, Tony Stewart Racing, he will also play a major role in FOX’s broadcasting booth.

The three-time Cup Series champion will join Brian Lohnes and Tony Pedregon to commentate during the race this weekend.

Frank Wilson, FOX Sports VP Event & Studio Production said, “Tony Stewart is one of the racing world’s most versatile drivers, celebrating success at the highest levels. He is now bringing that versatility to the broadcast booth, first in the NASCAR Cup Series on FOX earlier this year, and now as part of the NHRA on FOX for drag racing’s most iconic event. Along with two-time Funny Car champ, Tony Pedregon, the two Tonys will no doubt provide some entertaining and insightful analysis beginning this weekend from Indy.”

Interestingly enough, one driver in his team is Leah Pruett, who is also his wife! But did you know that the couple took their racing team to a whole new future?

Tony Stewart and his wife, Leah Pruett, announce the new future of their racing team

With the emergence of the Metaverse and more strides in digitalization, NFTs are seen as an important part of the foreseeable future.

And Stewart is one of the early racing adopters of the apparent future, in collaboration with Orange Comet.

The three-time Cup Series champion intends to provide an experience to his fans through NFTs.

So, what’s your take on Stewart in the booth?