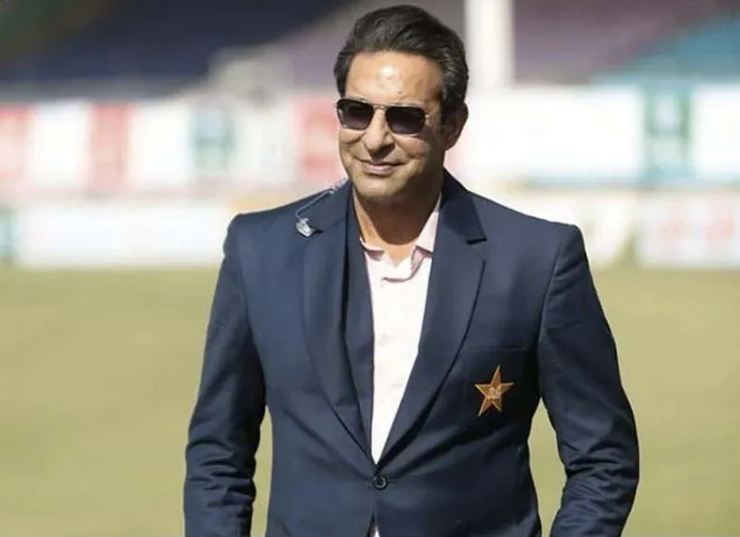 The super Sunday was a sporting bonanza as India took on Pakistan in the Asia Cup Super 4 match and Manchester United were facing off against Premier League table-toppers Arsenal.

Despite of his busy Sunday, Ranveer Singh, who is an avid Indian cricket team fan and a die-hard supporter of Arsenal, watched not one but two matches simultaneously. How? Well, multiple screens of course, and some bhaari multi-tasking.

Singh, who was confused about deciding which match to be watched, have found the solution to watch both mouthwatering clashes together and shared it on social media. He shared a screenshot of watching both Sunday’s thrilling encounters on social media.

Taking to Twitter, Singh shared a screenshot in which India vs Pakistan match could be seen live streaming on TV and his favourite team Arsenal’s match were running on a tablet in front of TV.

The Gully Boy actor shared the screenshot on twitter with a caption bhaari multitasking along with a laughing emoji.

The Sunday night was double disappointment for actor Ranveer Singh as India went down to Pakistan in a thriller in Dubai, while Manchester United defeated Arsenal by 3-1 in Premier League.

However, it was ended up with India went down to Pakistan in a thriller in Dubai while Manchester United thumped Arsenal 3-1 at Old Trafford.

Apart from Ranveer Singh, actor Anushka Sharma shared a picture of husband Virat Kohli holding the bat and showered her love as he scored a crucial half-century against Pakistan in a Super 4 encounter of Asia Cup 2022 .

With the help of Virat Kohli’s 60 off 44, India put just 181/7 on the board in 20 overs, despite getting an an aggressive start by openers Rohit Sharma and KL Rahul.

Pakistan chased down the target with a delivery to spare with the help of Mohammad Rizwan’s 71 off 51 and Mohammad Nawaz’s 42 off 20.