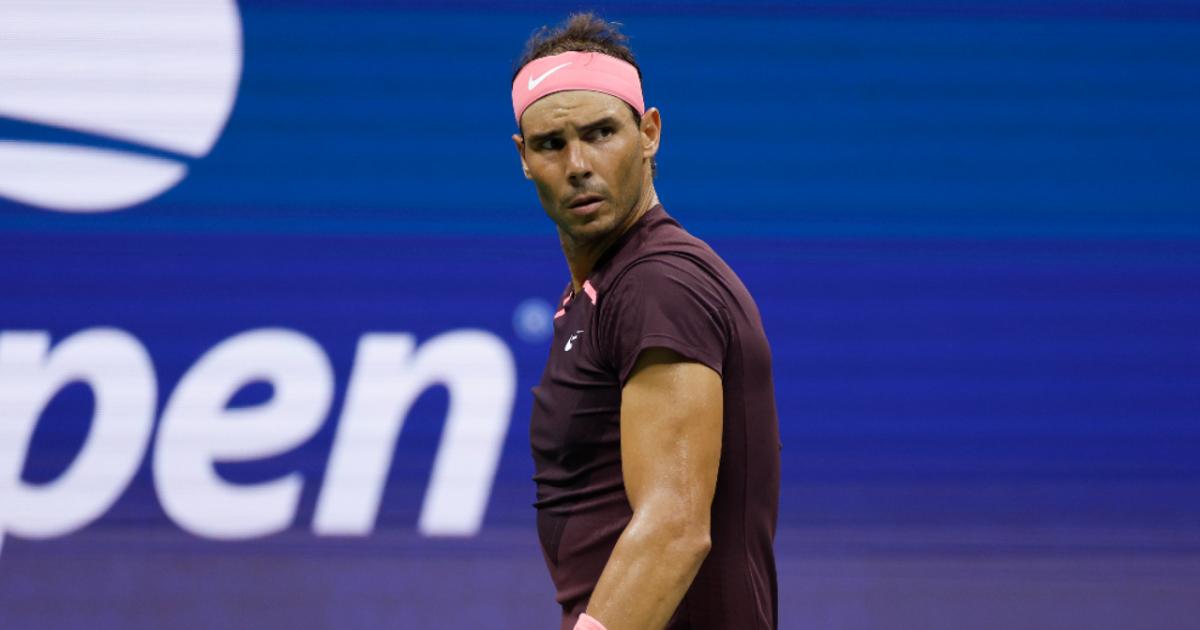 The Sporting News 7 is a unique take on the day’s biggest talking points in sports, and you can find it on Spotify, Apple or wherever you get your podcasts.