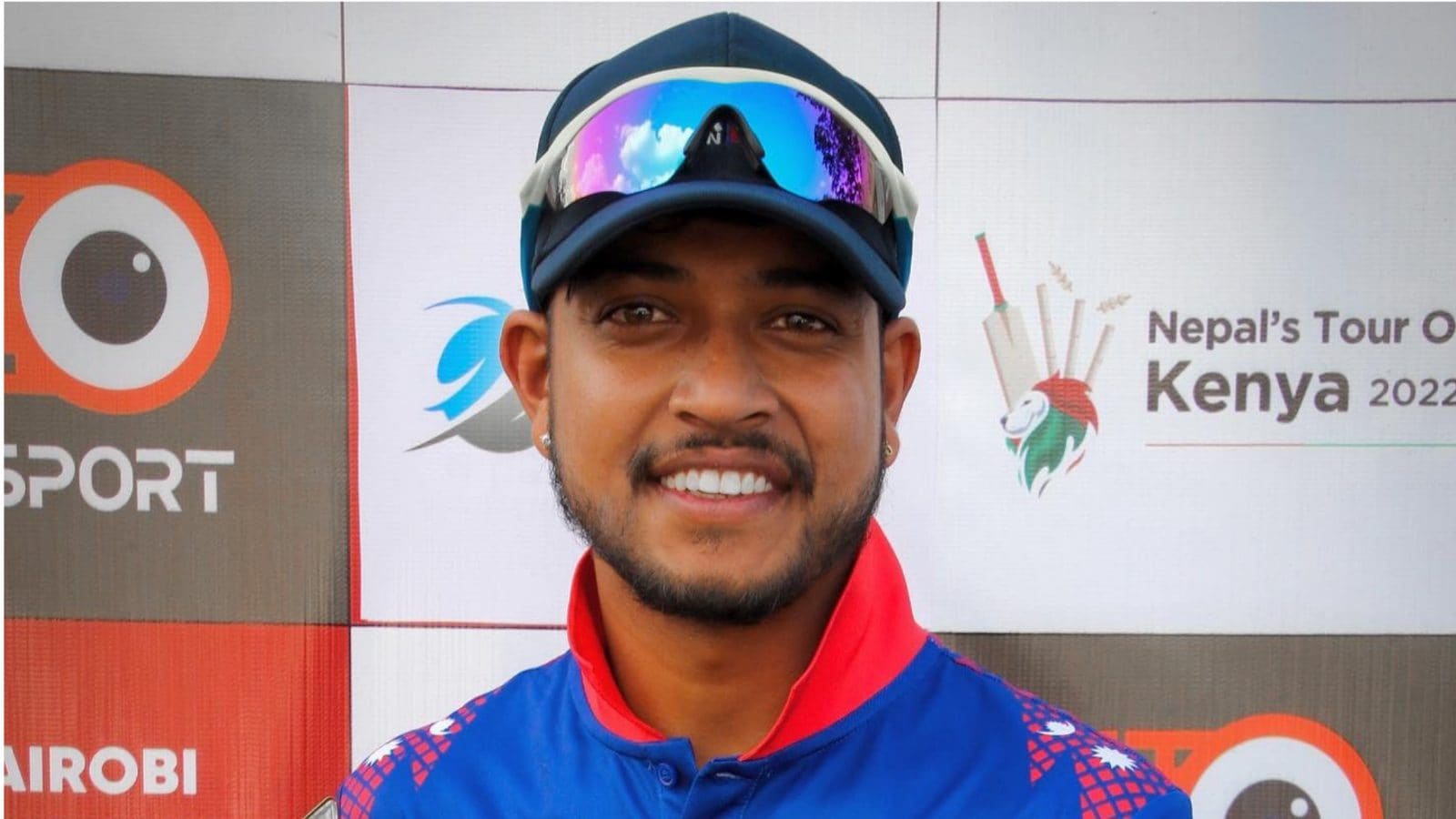 It was made public on Thursday that a complaint against Lamichhane was lodged in a Kathmandu police station.

The Cricket Association of Nepal (CAN) has suspended Nepal captain Sandeep Lamichhane following the issuance of an arrest warrant against him over an alleged case of coercion of another person.

It was made public on Thursday that a complaint against Lamichhane was lodged in a Kathmandu police station. At the time, spinner was in the West Indies with the Jamaica Tallawahs squad for CPL 2022.

Lamichhane has not featured in any of the three games for the side so far and his time in the CPL will now be ending. He is expected to be released by Tallawahs, an ESPNcricinfo report said.

It also mentioned that Lamichhane has been summoned to report to the police in Kathmandu, who are investigating the complaint. The decision to suspend him was taken following a meeting of the CAN board.

The 22-year-old Lamichhane is arguably Nepal’s most high-profile cricketer. He is the only one to have played in T20 leagues around the world, including the IPL, Australia’s Big Bash League, the Bangladesh Premier League, the Lanka Premier League and the Caribbean Premier League.