‘It’s going to be someone different’ each week 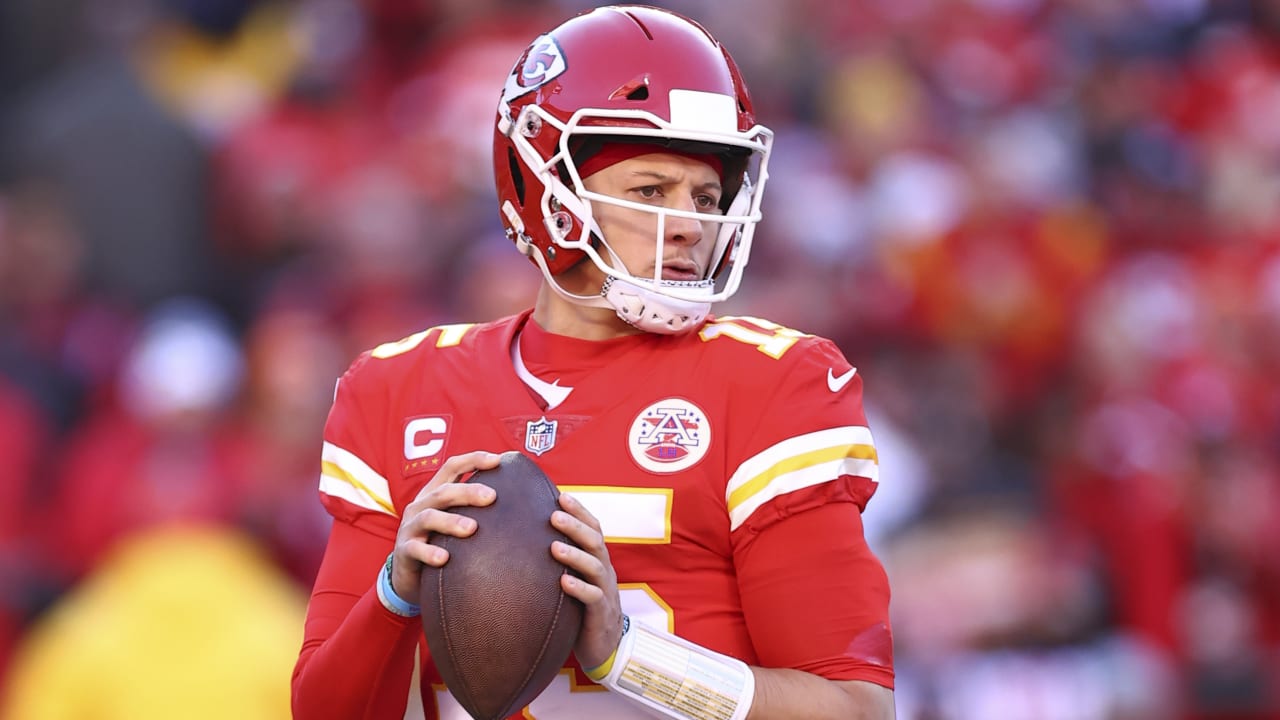 Following wide receiver Tyreek Hill’s speed and production being sent east to Miami, the common conundrum presented to the Kansas City Chiefs has been who will step up to be the team’s WR1.

Through the offseason, Chiefs quarterback Patrick Mahomes has complimented his WR room’s depth and forecasted that “everybody” was going to get involved.

Well, now he’s cautioning the opposition and fantasy football owners, alike, that there’s likely to be a new No. 1 each game.

In addition to Kelce at tight end, the new-look K.C. receiving corps features former Steelers Pro Bowler JuJu Smith-Schuster and former Packers burner Marquez Valdes-Scantling listed as the starters on the team’s depth chart. Rookie Skyy Moore and his big-play potential, Mecole Hardman, who offers the most familiarity with Mahomes, and former Buccaneers wideout Justin Watson also promise to be crucial contributors. There’s likewise a logjam at running back with incumbent starter Clyde Edwards-Helaire, veteran Jerick McKinnon and rookie Isiah Pacheco each offering the potential to get involved in the passing game.

There’s a cavalcade of possibilities for opposing defenses to prepare to play against and a head-scratching quandary for those in the fantasy football world.

Smith-Schuster is the top Chiefs wide receiver (No. 20 overall) in the NFL.com fantasy rankings, but it would seem drafting any Kansas City wideout could come with an equal chance of boom or bust on any given week, according to Mahomes.

First up will be the Cardinals in Week 1, and Mahomes, no matter who he’s going to be targeting, is fired up for the season opener.

“I think it’s just going to be welled-up, diverse offense where everyone’s going to get the ball, so it will be hard for defenses to game plan against, but I’m interested to see how defenses are going to go against us,” Mahomes said. “Are they going to do the shell stuff that we saw most of the year, are they going to do what the Bengals did to us at the AFC Championship Game or are they going to go back to going with defenses they feel the most confident with? So I’m excited for that, but we have answers for it all and we’re excited just to get out there and play.”