“They are not going to trade Westbrook now” – NBA analyst reveals Lakers will continue with Russell Westbrook, says they’ll take their chances with 9x NBA All-Star 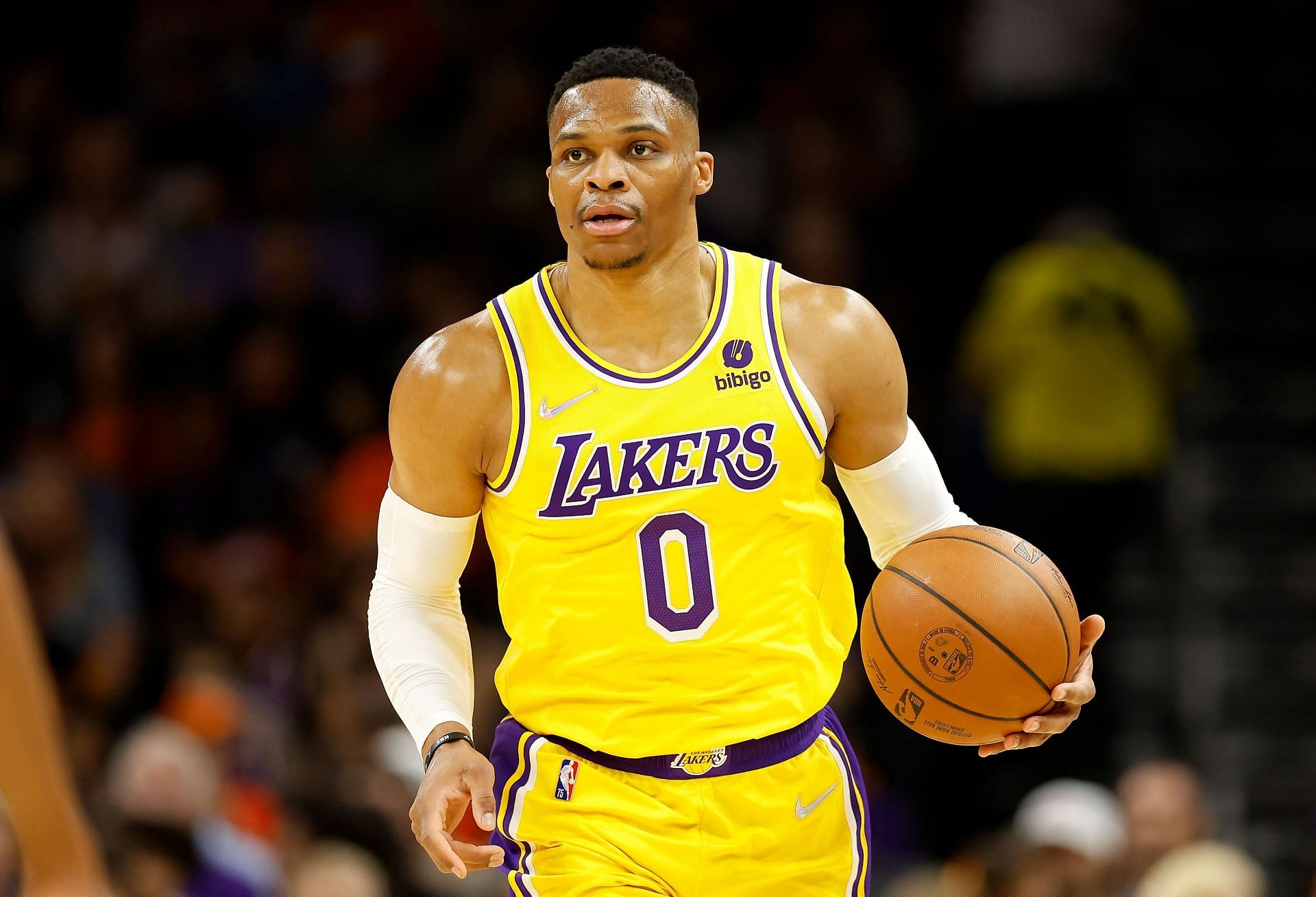 With the signing of Patrick Beverley from the Utah Jazz, the LA Lakers have been said to be interested in trading Russell Westbrook. However, there has been no positive interest from other NBA franchises for the player.

While the Lakers Nation still expects the nine-time All-Star to be traded sometime before the start of the season, NBA insider Brian Windhorst thinks otherwise. The ESPN senior analyst said that the Lakers have seemingly decided to keep Westbrook.

His insight was birthed from talks he said he had with some executives. Their decision, he said, was because the franchise didn’t like any of the offers they have received.

“Based on the executives I’m talking to, they believe that the Lakers have come to a conclusion that they are not going to trade Westbrook now because they don’t like any of their offers,” Windhorst said. “And they’re going to try to make the best of it and see what happens. That’s what the executives think.”

There seems to be no faith placed in the guard by fans going into the upcoming season, owing to his performances last season. While coach Darvin Ham has said that he could work with Russ, fans would rather he not.

Patrick Beverley was recently traded to the LA Lakers from the Utah Jazz with a base salary of $13 million. The three-time All-Defensive team member made a return to Los Angeles after spending four seasons with the Clippers (2017-21).

The alleged rift that exists between Beverley and Russell Westbrook is seemingly a thing of the past. Being in the same franchise, both players are beginning to get along just fine.

In Beverley’s introductory news conference, Westbrook tossed a towel to his new teammate who was sweating after working out with the team. Beverley caught the towel and thanked Russ, describing the throw as “his first dime of the year.” They all laughed, including Westbrook, who had accompanied new coach Darvin Ham to the interview session.

Russell Westbrook didn’t just watch Patrick Beverley’s press conference from the side. He made sure Pat Bev looked good, tossing him a towel to wipe his sweat from working out.

Russ laughed. The Lakers point guards on the same page so far.

Russell Westbrook didn’t just watch Patrick Beverley’s press conference from the side. He made sure Pat Bev looked good, tossing him a towel to wipe his sweat from working out. Pat Bev: “First dime of the year.” Russ laughed. The Lakers point guards on the same page so far. https://t.co/ruQHJlaFkU

Beverley was drafted by the Lakers with the 42nd pick in 2019. But he did not play for the Lakers. Instead, he spent a year playing in Greece and then another season playing in Russia before reaching the NBA in 2012.