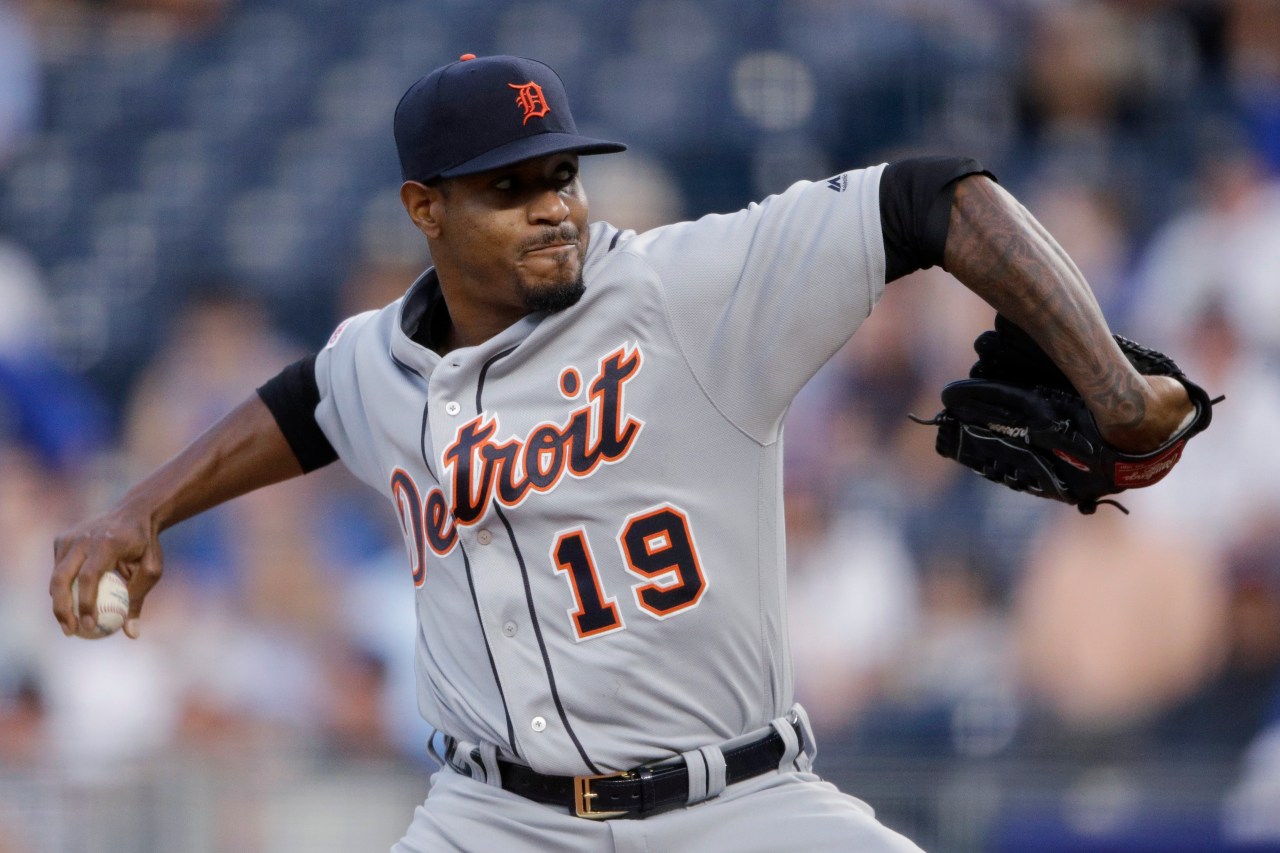 Edwin Jackson says 14 teams will be it.

The well-traveled pitcher, who spent 17 seasons in the majors, announced his retirement on Instagram on Friday — his 39th birthday and the 19th anniversary of his big league debut.

Jackson played for a record 14 clubs, most recently in 2019 with Toronto and Detroit.

“Today I am happily hanging up my cleats,” he said in his social media post. “I’m super grateful to have had 14 different organizations allow me the opportunity to represent them.”

When he was with the Diamondbacks, he tossed a no-hitter at Tampa Bay in 2010. The right-hander walked eight batters and threw a whopping 149 pitches in that game.

Jackson was an All-Star with Detroit in 2009 and pitched for the World Series champion Cardinals in 2011.

He became the first player in major league history to play for 14 teams when he made his Toronto Blue Jays debut and pitched five innings without a decision in a 4-3 loss to the San Francisco Giants on May 15, 2019.

“It says I have a lot of perseverance,” Jackson said then. “I’m not one to give in. I feel like out of those 14 teams, some of those teams have had situations that would probably make people want to go home and quit and cry. For me, the tougher it gets the harder I work and the harder I come to prove myself that I can come get outs in the major leagues.”