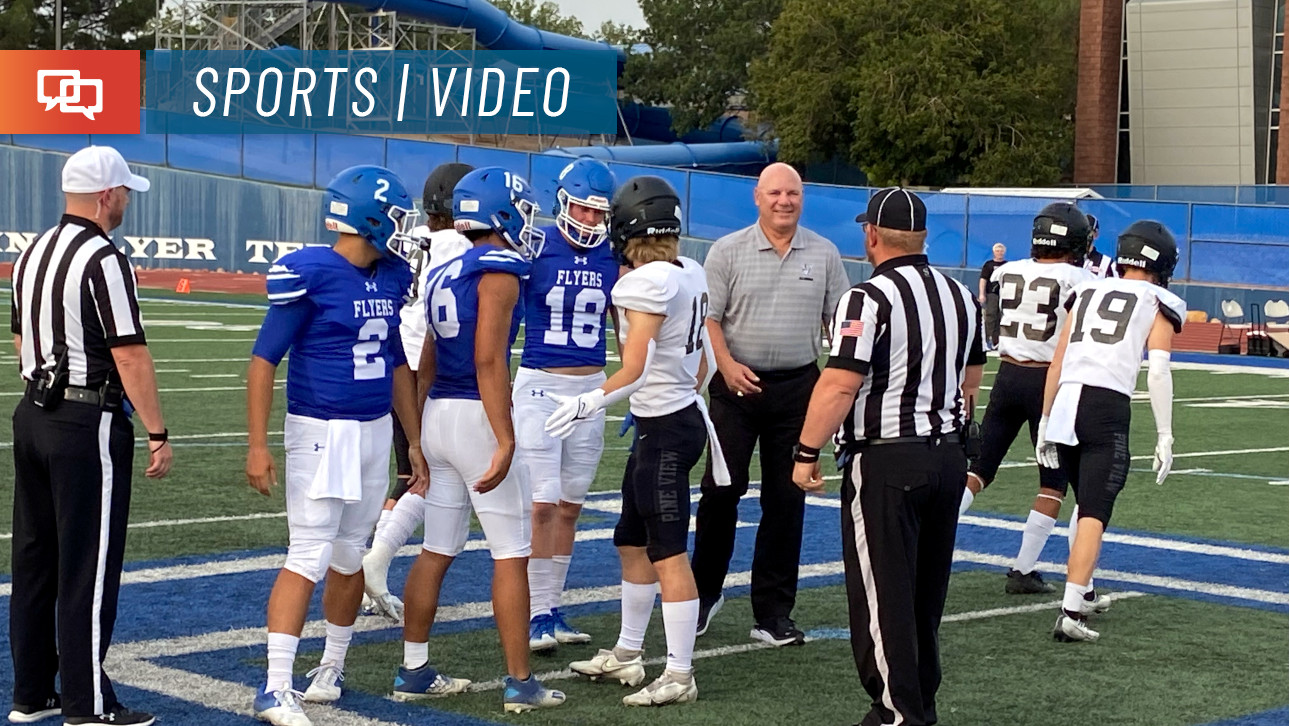 ST. GEORGE — It’s fun to say, it flows right off the tongue.

The former NFL quarterback coaches and works out of Las Vegas, Nevada and was at Walt Brooks Stadium on the campus of Dixie High School Friday night as part of Intermountain Healthcare’s “Friday Night Showcase.”

The Las Vegas Raiders and Intermountain Healthcare highlight and celebrate high school football games throughout the season. Friday night’s Region 10 matchup between Dixie and Pine View was the showcase game in Southern Utah this year.

“It’s good to be back in the old stomping grounds,” Schroeder told St. George News before tossing the ceremonial coin at kickoff between the Flyers and Panthers.

Schroeder was a third-round draft choice for Washington in 1984. He was traded to the Raiders and played five years before finishing his career in single seasons at Cincinnati and Arizona. He threw for over 20,000 yards in his professional career. He was a coach for a season with Blaine Monkres at Dixie and also served as a quarterbacks coach at Desert Hills for a year in 2007.

He said Friday night was his first time back in St. George for a couple of years.

“We’re so close to St. George in Vegas,” Schroeder said. “It’s great to be here and be part of the community. I know a lot of folks that come down for the Raiders games and everything else. I get calls and texts all the time.”

St. George football fans will be hearing a lot more from Schroeder. He does the color commentary for Utah Tech football games along with Voice of the Trailblazers Rod Zundel.

“We’ve talked about doing this when I was living here way back when,” Schroeder said. “We were playing golf and I was like, ‘We gotta do something together.’ He called me a couple of weeks ago and was like, ‘We’re gonna finally do it.’”

Schroeder is excited to watch the Trailblazers grow as a Division I program.

“They just need to build,” he said. “Every year, kind of just keep building, getting better athletes. They are division one now, so they have to get those guys. It will be fun to see how they progress throughout the year.”

Zundel and Schroeder will be on the air Saturday night at 7 p.m. for Utah Tech’s home opener against Chadron State. 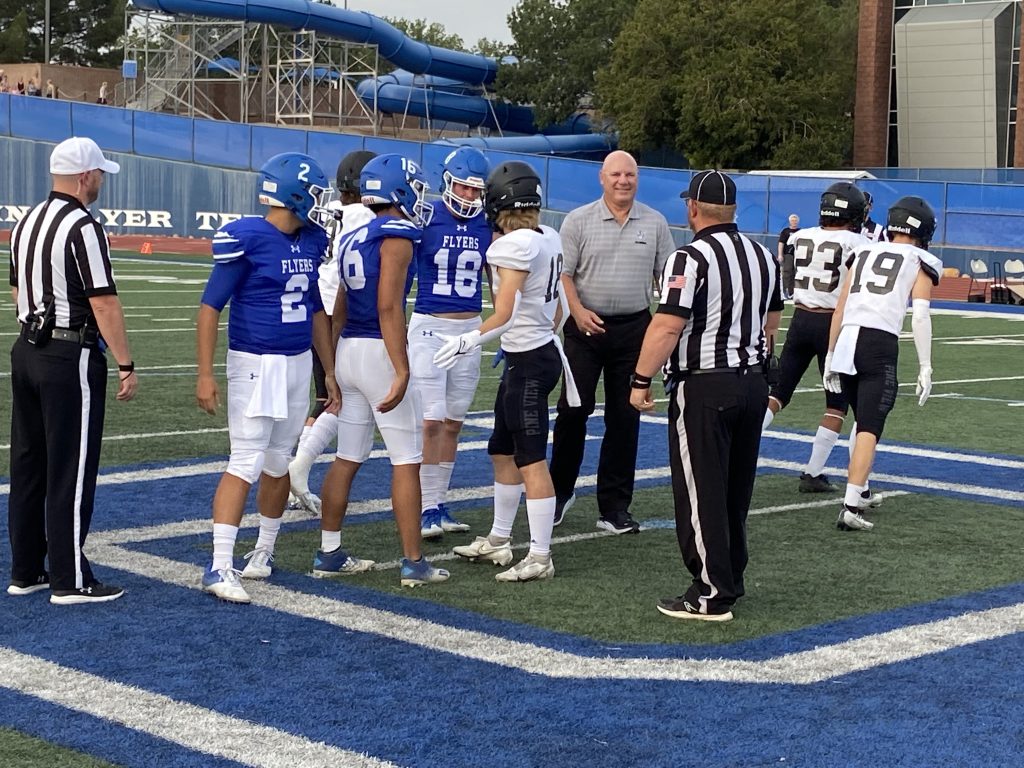 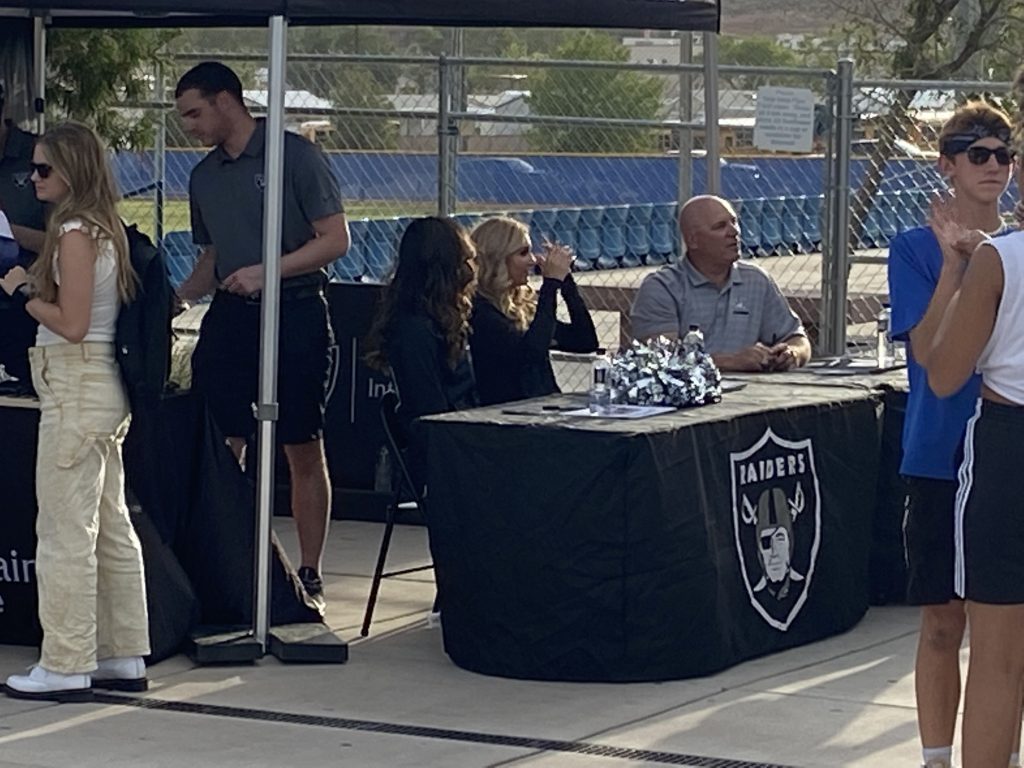 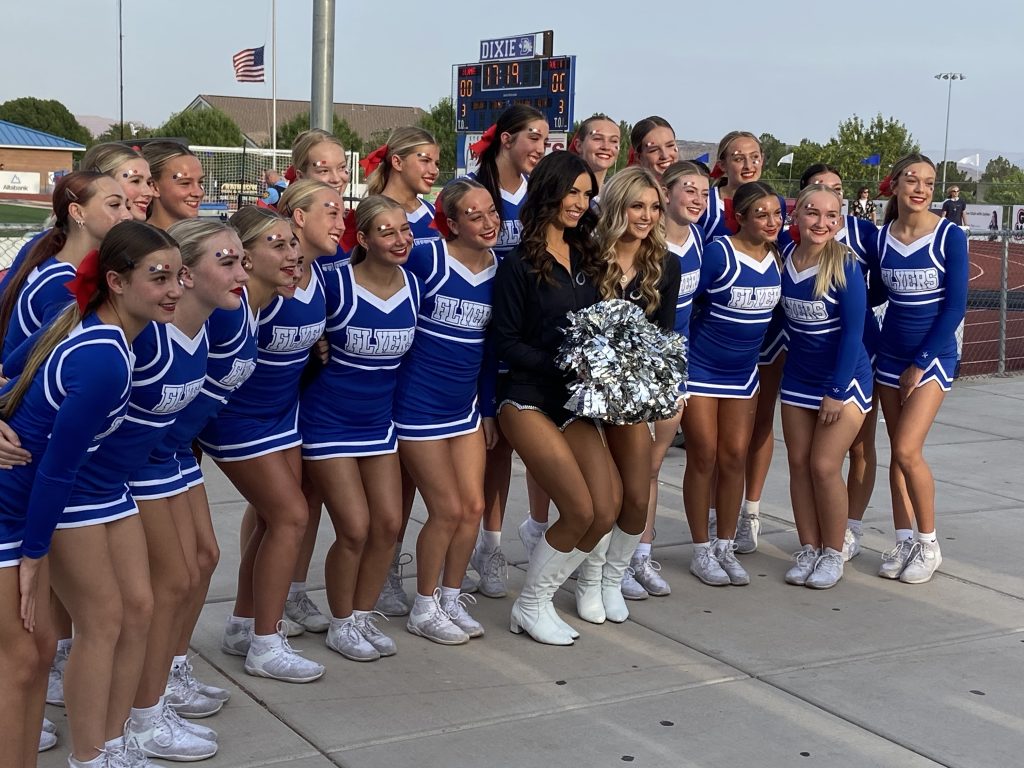 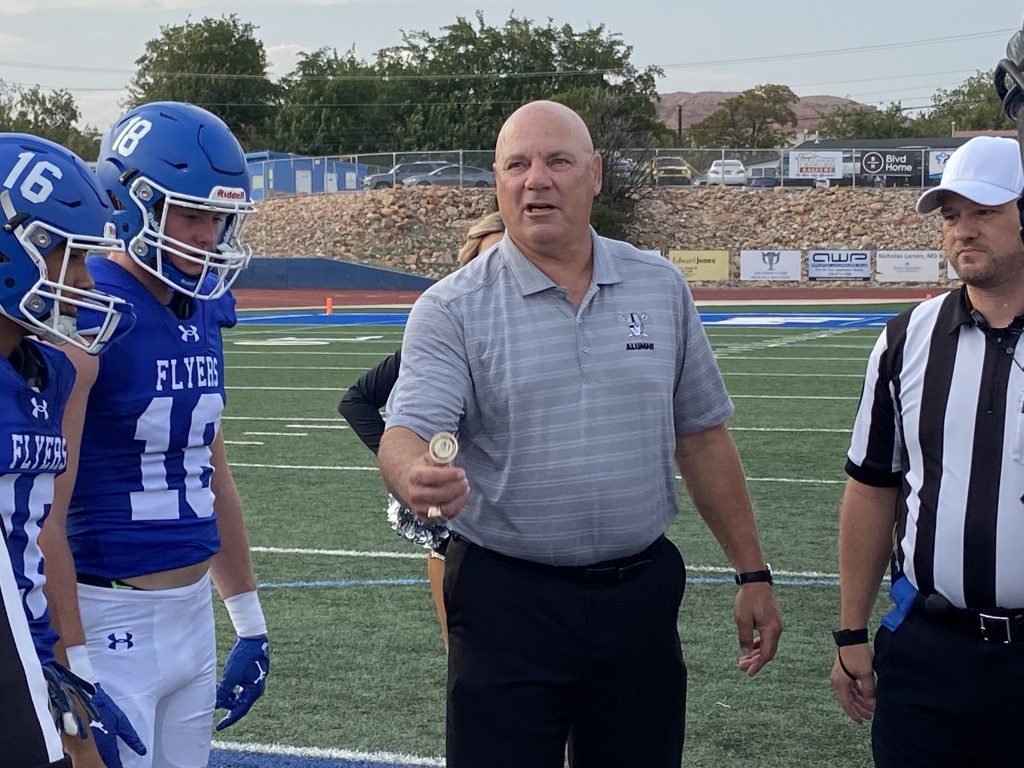 Eric George Goold came to St. George News from southwestern Colorado, where he was a radio news reporter. He has been a journalist for over 20 years in five different states. He graduated with a master’s degree in English from Kansas State University and writes nonfiction as well. Goold has been published in Sunstone Magazine and has done multiple public readings about local history. When he has free time, he enjoys chess, movies and dogs.