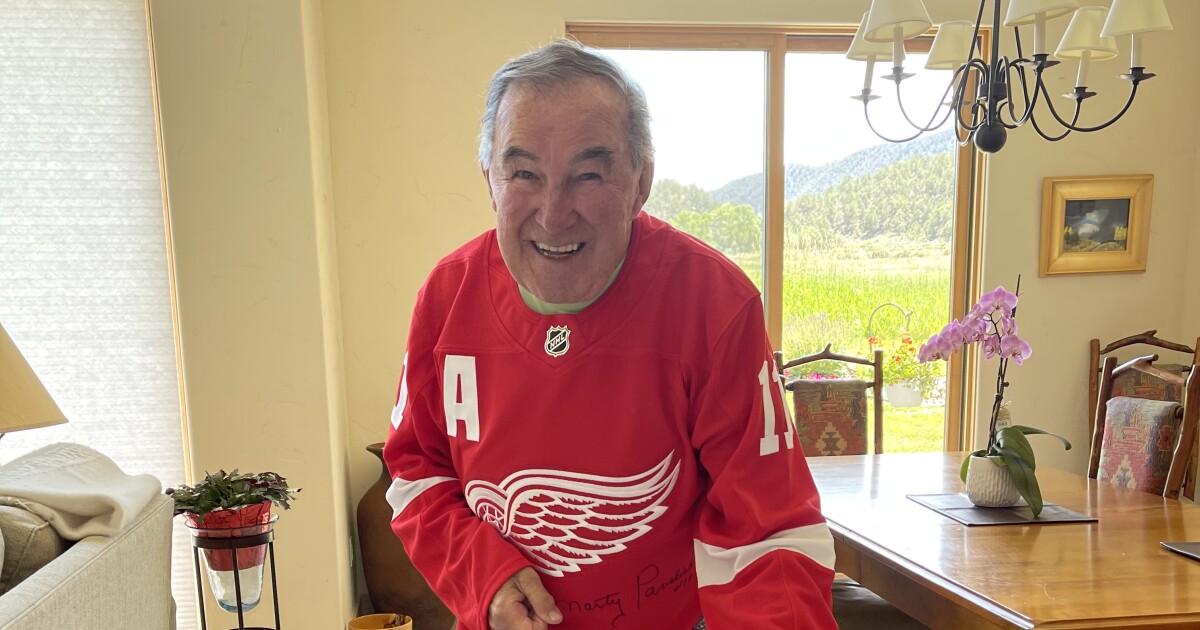 The Big Sky ice rink is set to be named after a local resident who happens to be an NHL living legend.

“What better way to name an ice rink after a local hero and also a legend in NHL,” said President of the Big Sky Skating and Hockey Organization, Ryan Blechta, on the group’s plan to name the local ice rink after the former Detroit Red Wings left winger Marty Pavelich.

Pavelich has lived in Big Sky for years following his long and successful career in the NHL winning four Stanley cups. He was also a regular at the Big Sky ice rink before he hung up his skates in 2020 for good.

Blechta wants Pavelich’s legacy to live on in a special way since he played a very special role in getting the ice rink up and running.

“The ice rink started about 11 years ago and Marty was one of the big proponents, big pushers in making this happen,” said Blechta.

Blechta also says that the organization has raised a lot of money to add features to the rink. They also really want to encourage people of all ages to get out and play hockey as well as use the rink for extracurriculars. They are especially focusing on their youth hockey league.

Marty was in awe after finding out the good news.

“Being named a rink after me, getting the rink named after me, that’s a great honor. And especially in Big Sky,” said Pavelich.

Pavelich also shares how thrilled he is with the number of kids that come to play hockey in Big Sky. He also has big plans for a future hockey rink in town that could be used for many different occasions.

“Get a rink there that could seat about 5,000 people. And by having that great indoor arena to have hockey, we get to skate all year round,” said Pavelich.

And although the idea of having the Big Sky ice rink named after him is very special, his main goal is plain and simple:

“I just want some kids to get the opportunity to become good hockey players.”