Pettersson in good headspace as training camp approaches for Canucks 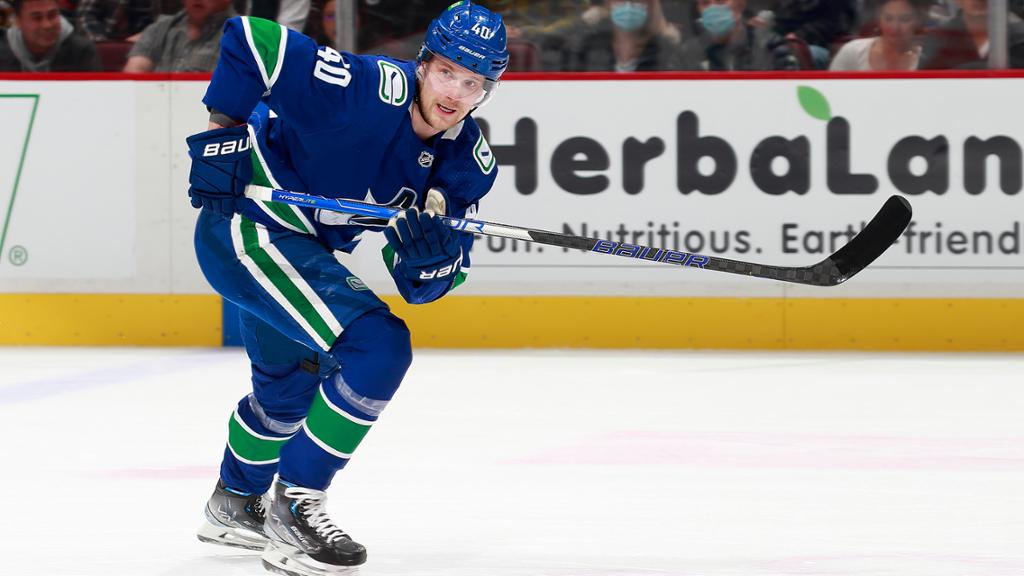 VANCOUVER — Elias Pettersson is ready to pick up where he left off last season with the Vancouver Canucks, when the forward looked like a much different player in the second half of the season than he did in the first.

“It was basically two different mes out there,” said Pettersson, who skated with teammates in Vancouver for the first time on Tuesday after flying in from Sweden late Monday night.

“Last season wasn’t the way I wanted to start, and I’ve grown from that and learned why it happened and then why I had that second half of the season, why I played like that. I was just playing with a lot more confidence in the second half, but I’m somewhat happy I went through it because I know how I got out of it, if that makes sense.”

There were plenty of reasons for Pettersson’s slow start last season.

After recovering from a wrist injury that forced him to miss the final 30 games of the 2020-21 season, Pettersson missed training camp while negotiating a three-year, $22.05 million contract ($7.35 million average annual value) he signed on Oct. 3. Once the season began, he then admittedly struggled to find the right stick after experimenting with different flexes in the offseason.

“I didn’t have a training camp last season and I came in, expectations were even higher, as they should, but I was just focusing on the wrong things, what people want to see from me instead of focusing on myself,” Pettersson said. “I don’t have the exact answer why it happened, but I like to think I’ve learned from it, and I can tell I just feel a lot better coming into this season.”

Despite the taxing season mentally, Pettersson said he did not work with a sports psychologist this offseason, instead relying on conversations with family and close friends.

“I learned that no matter how good I played the first few seasons, you’ve still got to have that same hunger,” Pettersson said. “I was training harder coming into last season, but I was just letting things get inside my head. But I learned from it. I’m still learning.”