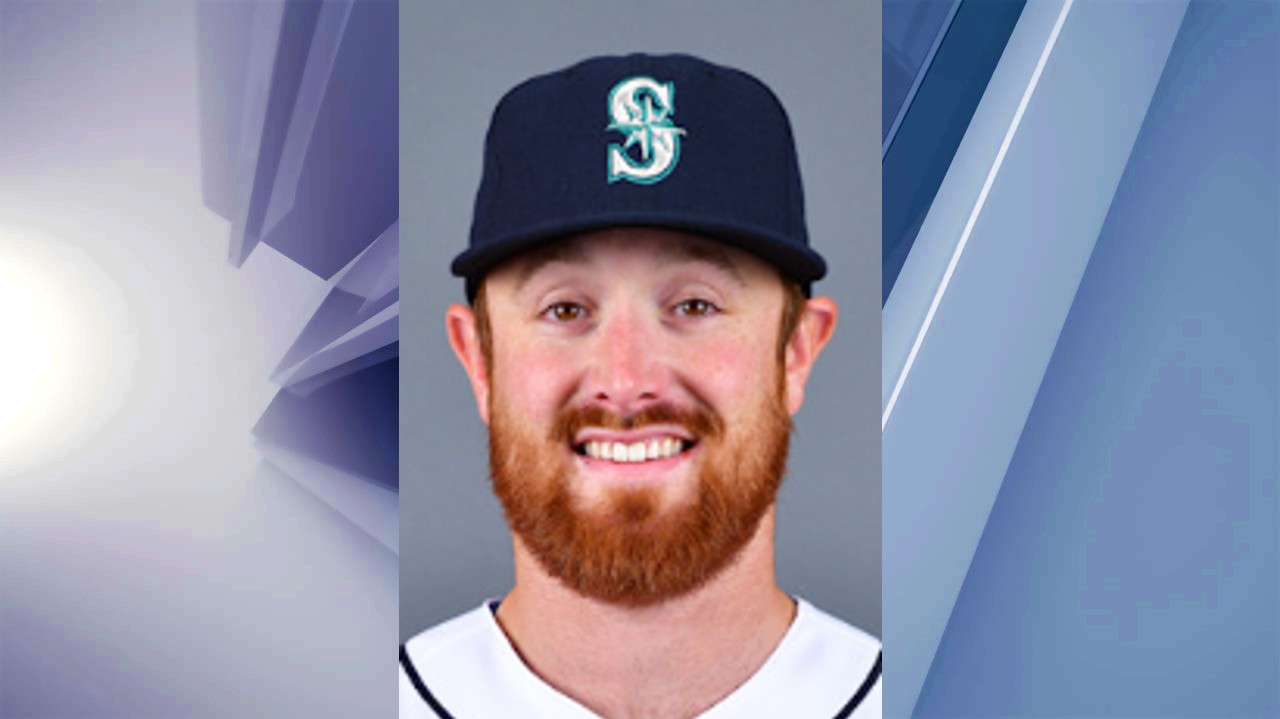 COLONIE, N.Y. (NEWS10) — Colonie Baseball alumni Brian O’Keefe is expected to be called up by the Seattle Mariners on Friday, making him the first former Raider to play in the MLB. O’Keefe has spent the past two seasons with their AAA affiliate, the Tacoma Rainiers, and has a .253 batting average (BA), .330 on-base percentage (OBP), and .779 on-base plus slugging (OPS) with 13 homers this year.

Get the latest news, sports, weather and events delivered right to your inbox!

O’Keefe graduated Colonie High School in 2011 and still holds the school record for batting average in a season, after hitting .561 his senior year under former Head Coach Kevin Halburian. His team reached the Section II Finals that season before falling to Shaker’s Jeff Hoffman, who is currently a pitcher for the Cincinnati Reds.

After Colonie, O’Keefe went on to play at St. Joseph’s University. He was drafted in the seventh round by the St. Louis Cardinals in 2014.