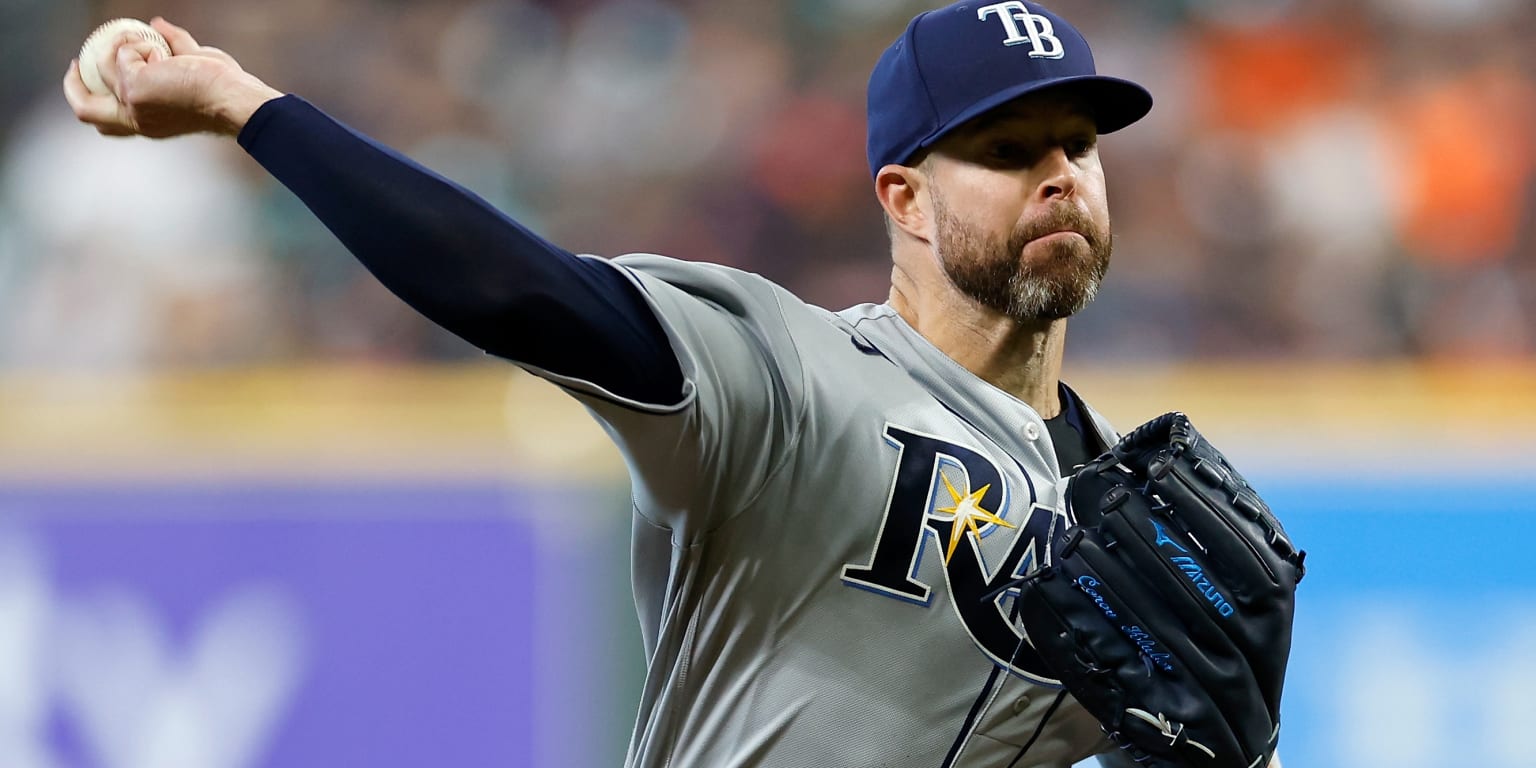 HOUSTON — The Rays still don’t know where they’ll be when the playoffs begin on Friday, but they can cross Tropicana Field off the list of possibilities. Their long road trip to end the regular season will get a little longer in the postseason.

Sunday’s sequence of events also eliminated the possibility of the Rays facing the Mariners in the opening round. That means the Rays will start the postseason with a trip to Toronto or Cleveland. Their season-ending, nine-game trek will be extended by at least two games — and potentially more.

“A lot of things would’ve had to go in our favor,” manager Kevin Cash said. “We’d like to play in front of our fans. Now, we’re going to have to do a little bit more to get that opportunity.”

Now, the earliest the Rays can play at home in the playoffs is Game 3 of the AL Division Series against either the Astros or Yankees, if they advance past the Wild Card Series.

Home-field advantage would have been no minor benefit for the Rays. They went 51-30 at Tropicana Field this season, while Sunday’s defeat at Minute Maid Park — their sixth in the last eight games — dropped their road record to 35-43.

“I think that we’ll be ready for whatever challenge it ends up being,” starter Corey Kluber said. “Wherever we end up going now, I think that we’ll get there, and we’ll try to prepare ourselves as best we can and be ready to roll.”

Wherever they wind up, the Rays will need more from their lineup than they’ve seen lately.

Granted, Tampa Bay has been resting top hitter Yandy Díaz to make sure his left shoulder is strong when it matters most, and shortstop Wander Franco also got a full day off Sunday. And Houston’s pitching staff has been a force all season, with an AL-best 2.92 ERA.

But Sunday was the fourth time in their last five games — and the sixth in their last eight — that the Rays scored just one run. They’re averaging 3.52 runs per game during an 8-15 stretch dating back to Sept. 10. They’ve scored one run or less in 30 games this season, and 11 of them have come since the start of September.

“We’re just not firing right now, but I’m confident that the guys, they’ll get it going,” Cash said. “You certainly have to credit Houston’s pitching. I don’t think we’re maybe our best version right now, but we’ve got time to get there.”

The Rays managed just one run against Astros starter Luis Garcia, who held them to three hits over six innings. They loaded the bases in the ninth with two walks and a single against Rafael Montero, but Taylor Walls grounded out to leave them loaded.

The Rays felt good about their pitching Sunday, too.

Kluber was down, 2-0, after two batters thanks to a Jeremy Peña home run, but he shut down the Astros and wound up pitching five solid innings. That completed a wire-to-wire regular season for Kluber, who went 10-10 with a 4.34 ERA in 164 innings over 31 starts for Tampa Bay after injuries limited him to 24 outings and 116 2/3 innings over the past three years combined.

“I’m happy for him,” Cash said. “He should be really impressed with his regular-season performance.”

Kluber was followed by rookie right-hander Easton McGee, who gave the rest of the bullpen a day off as he allowed an unearned run over three innings in his Major League debut. McGee was the 61st player used by the Rays this season, matching the franchise record set last year.

“That was pretty incredible. It was everything I dreamed it would be,” McGee said. “It was nerve-racking. It was intense. It was unbelievable.”