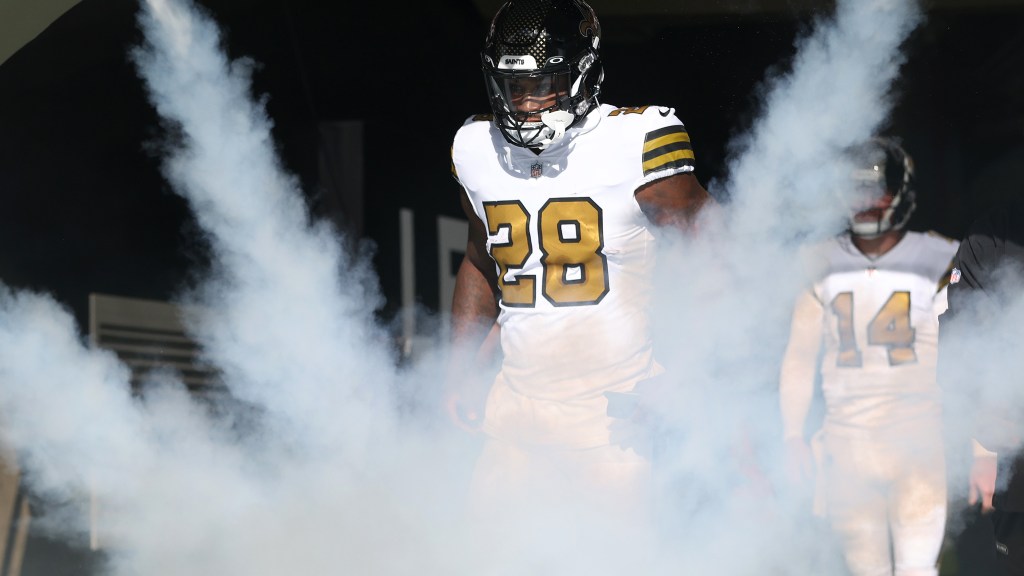 After losing starting running back Javonte Williams to a season-ending knee injury, the Denver Broncos are bringing in a veteran to add more depth to the backfield.

The Broncos will sign 32-year-old Latavius Murray off the New Orleans Saints’ practice squad, according to NFL Network’s Tom Pelissero.

Murray (6-3, 230 pounds) just played with the Saints in London on Sunday after being elevated to the game day roster when Alvin Kamara was ruled out due to injury. Murray rushed 11 times for 57 yards and a touchdown, demonstrating that he still has gas left in the tank even in his 10th season.

Murray entered the league as a sixth-round pick out of UCF with the then-Oakland (now Las Vegas) Raiders in 2013. He went on to spend time with the Minneosta Vikings (under George Paton), Baltimore Ravens and Saints before landing in Denver.

Murray made the Pro Bowl after a career year in 2015 and he’s totaled 5,549 rushing yards and 50 touchdowns through 123 games in the NFL. He also has 1,377 receiving yards and a pair of touchdown catches on his resume.

With the Broncos, Murray will join a backfield that appears set to feature Melvin Gordon and Mike Boone following Williams’ injury. Given Gordon’s fumble woes and Murray’s recent production, the veteran might be able to carve out a notable workload in Denver.