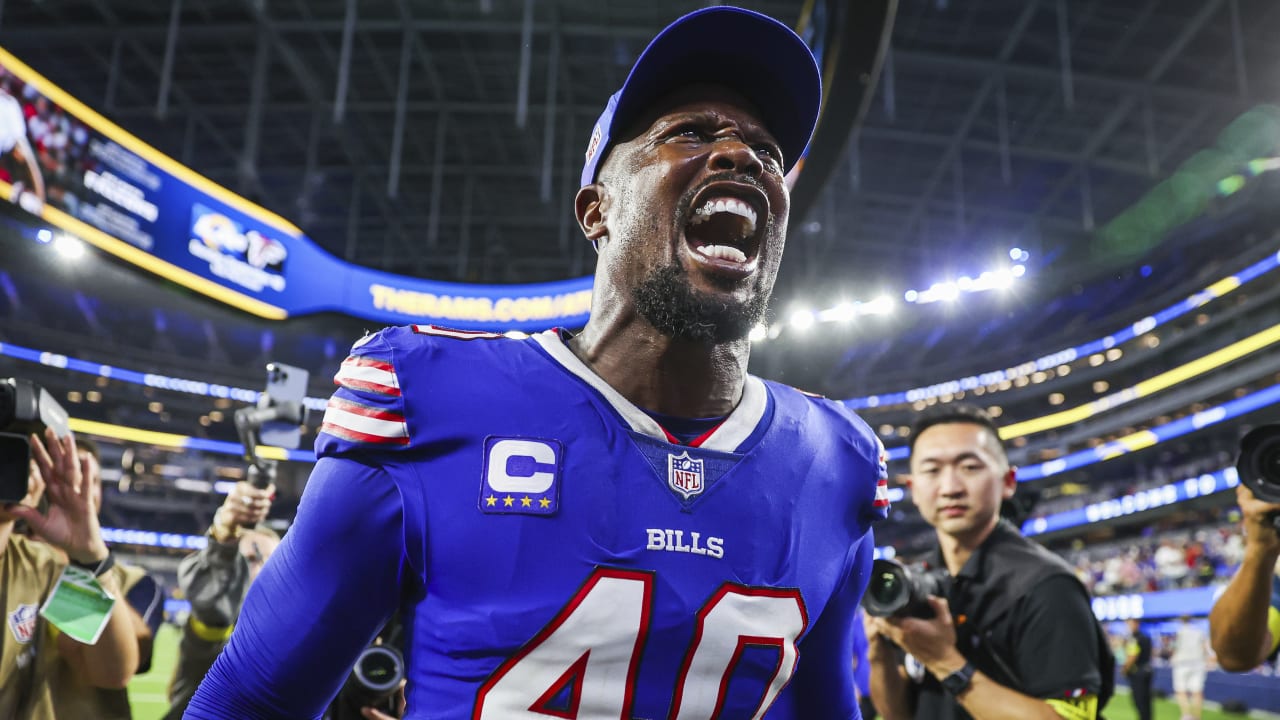 Taken with the No. 2 overall pick of the 2011 NFL Draft by the Denver Broncos, Miller, whose 118.5 career sacks are 22nd all time officially, has been an otherworldly talent for more than a decade now.

“He always has been [special] since he came out of [Texas] A&M, moving and changing and running like a corner,” Tomlin said. “He needs no endorsement from me. His resume is his resume. Kudos to Von Miller. Tip of the cap to Von Miller.”

Tomlin coached Miller in one of those Pro Bowls as he helmed the AFC squad to conclude the 2017 season. Miller racked up three tackles, a sack, a fumble recovery, two QB hits and a pass defended. He was named Pro Bowl Defensive Most Valuable Player in the aftermath of his dominance.

“I spent a week with him in Orlando when we coached the Pro Bowl and just to see the professional and scientific approach that he takes to his craft, even in a setting like that, that guy was the reason we won that Pro Bowl game,” Tomlin said. “I know we don’t spend a lot of time talking about the outcomes of Pro Bowl games, but Von Miler took over that Pro Bowl game and gave us all quality checks, man. And we appreciate his efforts.”

While Miller’s physical dominance has been something to marvel at, Tomlin pointed to the pass rusher’s mind as much as any of his attributes. Having long been lauded for his leadership and abilities to mentor younger teammates, Miller has also hosted the Von Miller Pass Rush Summit for the last six years. He’s been a student of the game and a teacher, all the same.

“We talk about his talents often,” Tomlin said. “But this guy is a scientist. He works at his craft. He encourages, trains others to do so that are like him. That edge rush summit and things that he’s a critical component of, I’ve got a lot of respect for.”