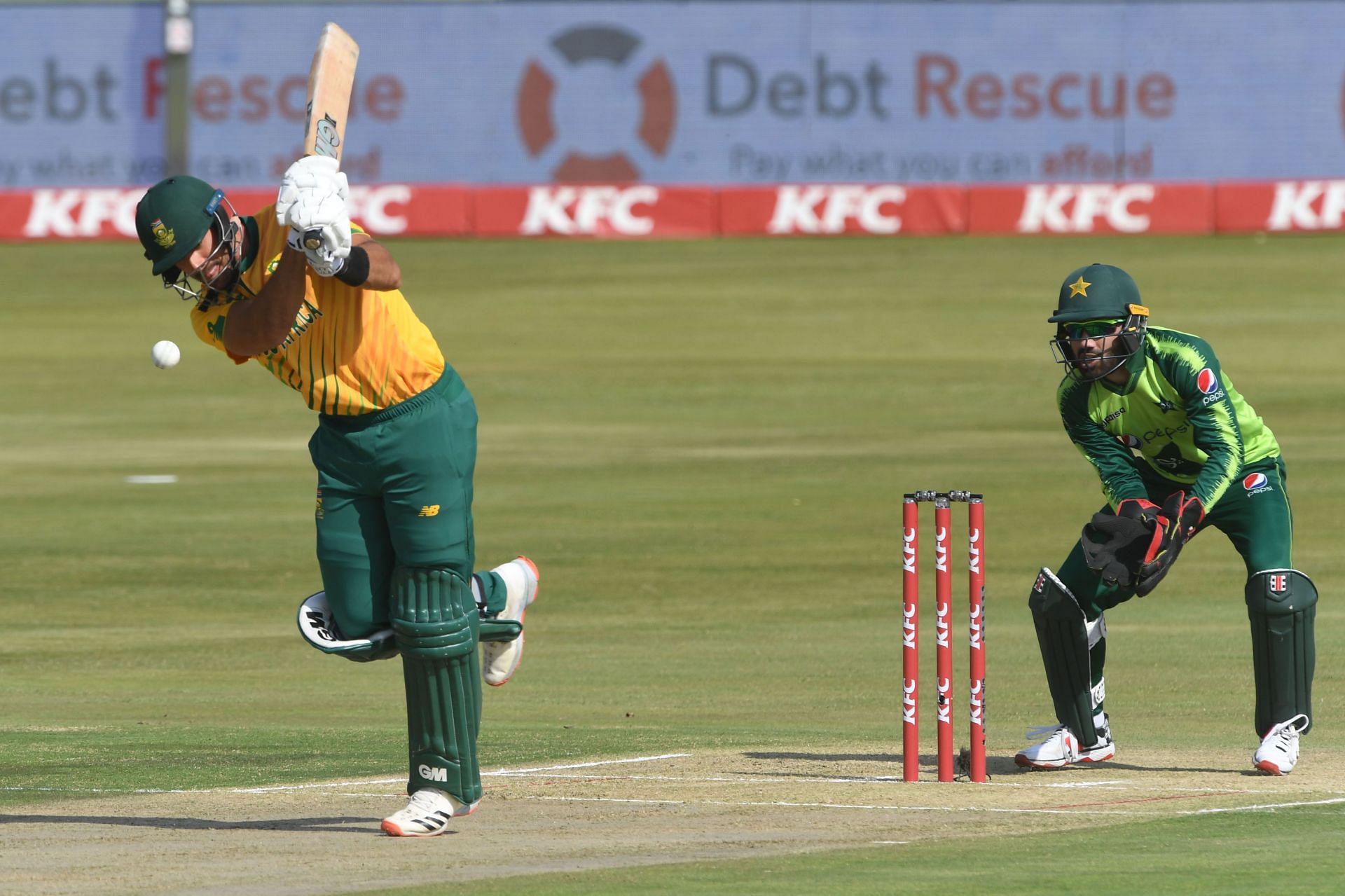 The Sydney Cricket Ground will host an important Group 2 match of the T20 World Cup 2022 between Pakistan and South Africa tomorrow. Pakistan need to win this match to keep themselves alive in the tournament, whereas South Africa will book themselves a place in the semifinals if they register a victory tomorrow.

South Africa hold second position in the Group 2 points table at the moment, with two wins from three matches. Their match against Zimbabwe was abandoned due to rain. Meanwhile, Pakistan are fifth with one win and two losses from three games.

Ahead of the big game in Sydney, here are some important stats and numbers you need to know about the pitch at the SCG.

In the previous T20I at the Sydney Cricket Ground, New Zealand recorded a 65-run win against Sri Lanka. Glenn Phillips starred for the Blackcaps with a fantastic century. His ton powered the Blackcaps to a 167-run total in the first innings.

Chasing 168 for a victory, Sri Lanka lost all their wickets for 102 runs. Eight sixes were hit in the match between the two teams. A total of 17 wickets fell in the game, with spinners accounting for seven of them.