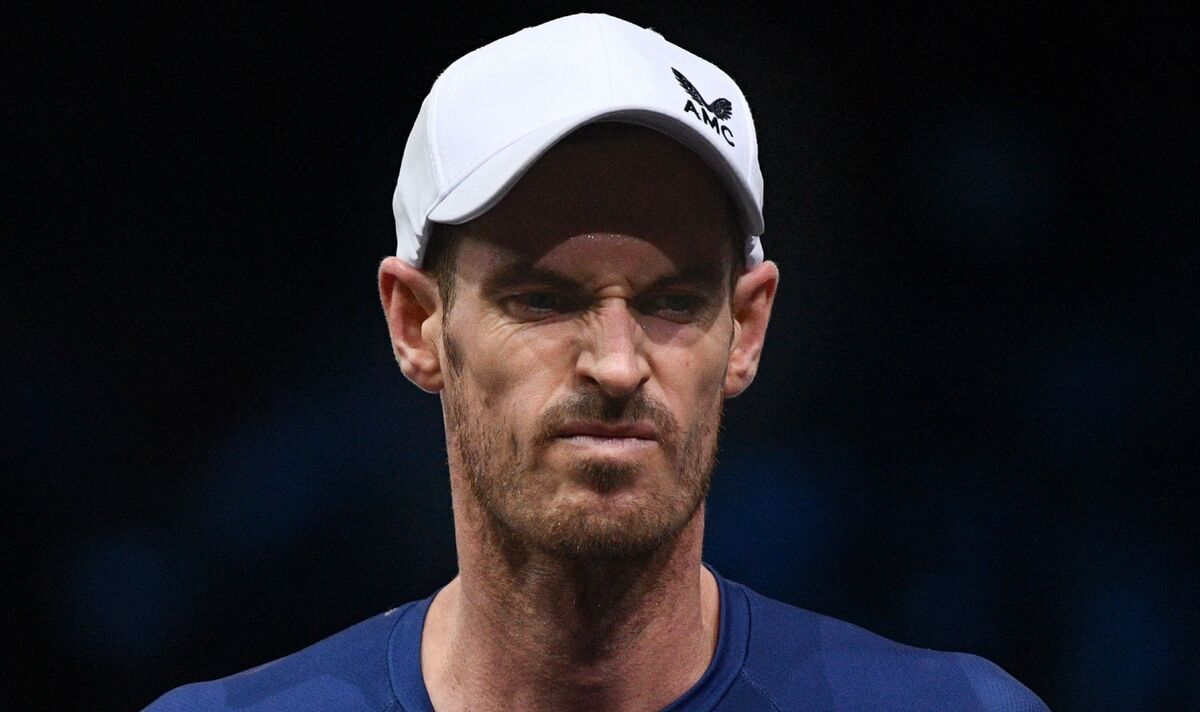 Andy Murray has taken to Twitter to air his frustrations over FPL after suffering a nightmare. The three-time Grand Slam champion vented about the app crashing minutes before the deadline as many players scrambled to take Erling Haaland out of their fantasy squad after finding out he was not in Manchester City’s starting XI for their clash with Fulham.

The FPL app went down with minutes to go before Saturday’s 1.30pm deadline after City’s starting XI lineup was leaked on Twitter, prompting many to alter their teams to adapt to the striker’s absence. And Murray was among those who tried to alter his team at the 11th hour as he suffered a nightmare ahead of this weekend’s Premier League fixtures.

Taking to Twitter, the former world No 1 wrote: “FPL site is shocking. Crashes every week before deadline,” adding a thumbs-down emoji. The 35-year-old has made no secret of his dedication to fantasy football in the past, competing with some of his fellow British tennis pros in a league.

Back in 2017, Murray revealed that he had defeated his brother Jamie to win their league on the final day of the season and earned a response from the official FPL Twitter account as they wrote: “Andy Murray adds another trophy to his collection thanks to @HKane.”

JUST IN: Britain’s Draper learns Next Gen fate as he bids to emulate Alcaraz