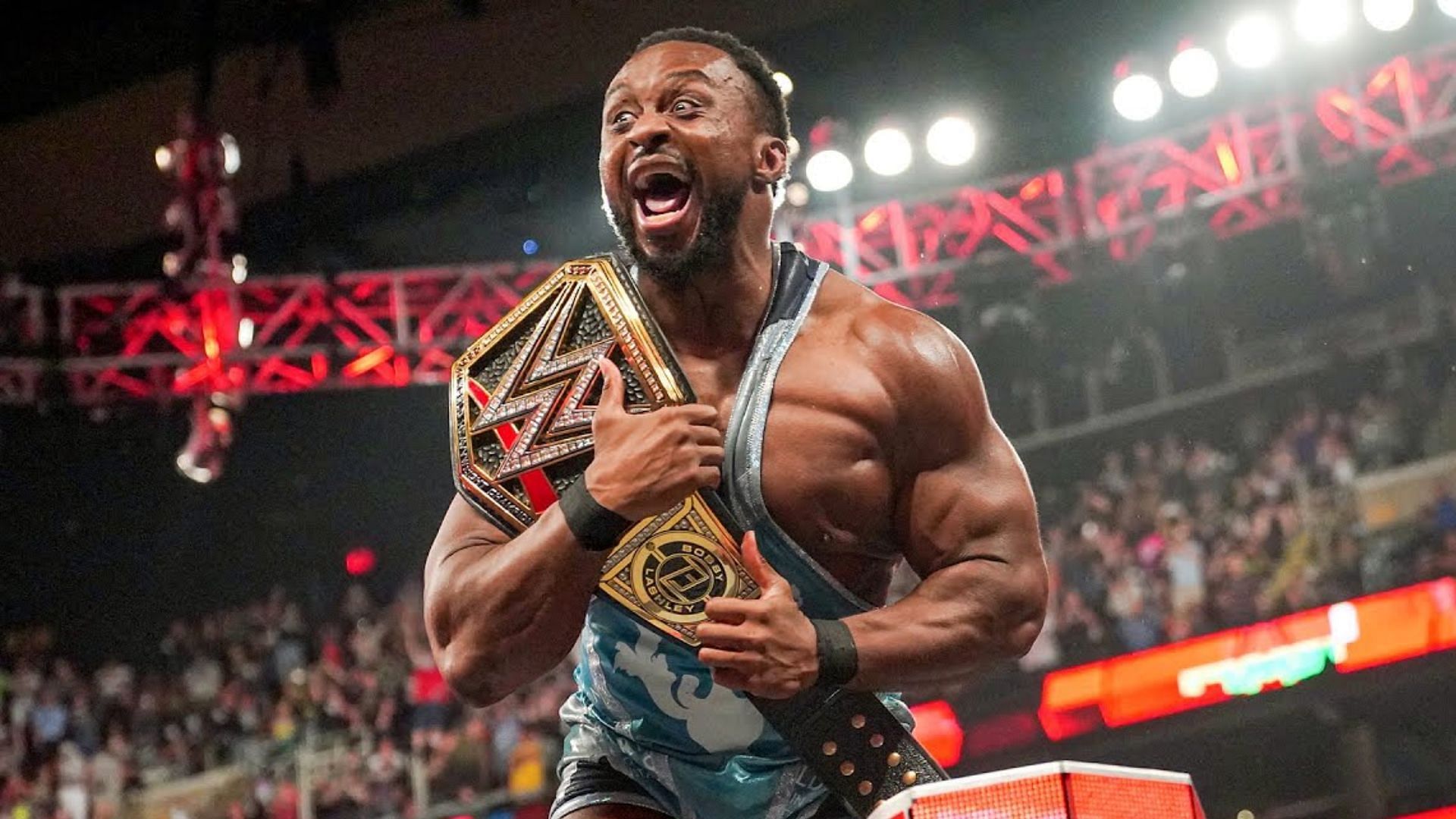 Former WWE Champion Big E will be in Phoenix this weekend to introduce a NASCAR event.

The New Day member has been sidelined after suffering fractures in his C1 and C6 vertebrae on the March 11, 2022, episode of SmackDown. The 36-year-old is an eight-time tag team champion and an Intercontinental Champion. He won the WWE Title in September 2021 but dropped it to Brock Lesnar at the Day 1 Premium Live Event.

“Ohhh NASCAR nation!,” said Big E. “It is I, Big E, and I am so proud to announce as your NASCAR Cup Series MC on Sunday, November 6th at 1:30 pm, at Phoenix Raceway for NASCAR Championship Weekend. I’ll be announcing your four championship drivers. Let’s go, baby! So don’t you dare be sour, watch a champion be crowned and feel the power.”

The recently married Sheamus also appeared at a NASCAR event.

While World Wrestling Entertainment was promoting this year’s SummerSlam event in Tennessee, The Celtic Warrior appeared at Nashville Superspeedway to wave the flag to begin the race.

The president of Nashville Speedway, Erik Moses, said he was excited for Sheamus to start the race.

“We’re looking forward to welcoming Sheamus and his legion of fans to Nashville Superspeedway for our race weekend. Sheamus’ athletic feats have earned him a well-earned worldwide following. We can’t wait for him to experience #NASHCAR in all its glory and feel the thrill of waving the green flag from the flag stand later this month!” [H/T: The Tennessean]

While it is common for superstars to appear in racing events to promote WWE events, fans will undoubtedly rejoice to see Big E in high spirits. It remains to be seen whether the former world champion will return to the ring anytime in the near future.

Do you want to see more superstars at NASCAR events? Let us know in the comments section below.

Can Paul Heyman be trusted? We asked one of the original Bloodline members. Check it out here.