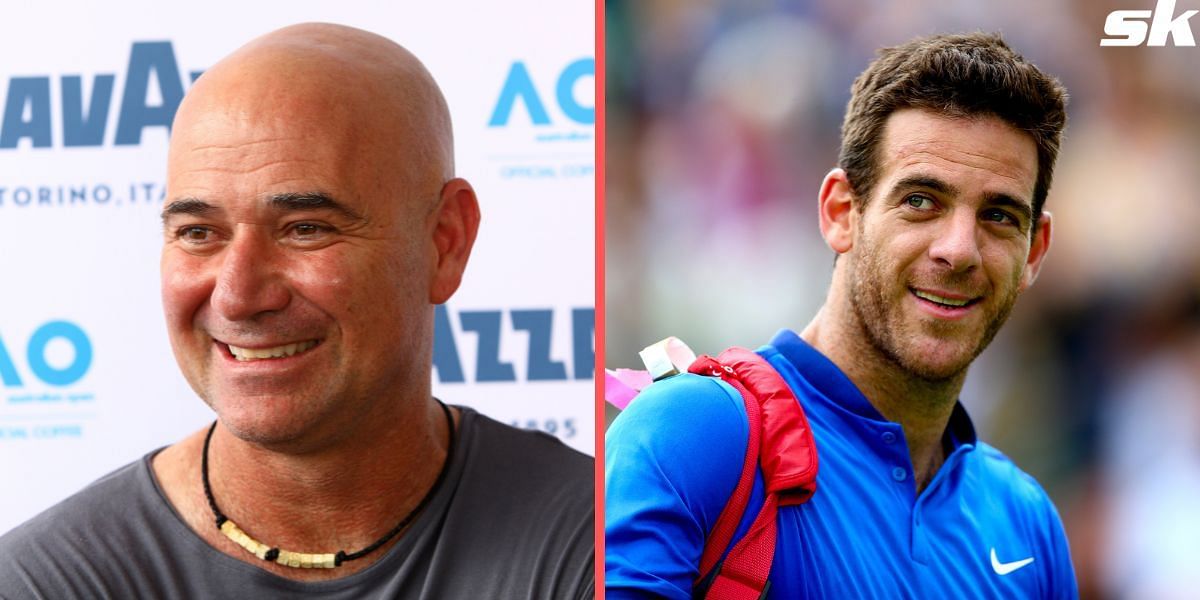 Two very special murals of Andre Agassi and Juan Martin del Potro were created to honor the ties between America and Argentina via the sport of tennis back in the day, commissioned by Noah Bryson Mamet, who served as the US ambassador to Argentina from 2015 to 2017.

The two tennis stars were selected as the murals’ models because of their staggering influence in their respective countries, encouraging many young children to take up the sport with their extraordinary success on the court.

The artwork was created by Martin Ron, an Argentinian street artist based in Buenos Aires. He specializes in creating large inspirational murals and has already decorated many walls of his city.

Marc Robert Stanley, the new American Ambassador to Argentina, recently revealed that they will continue the concept of combining art and sport six years after the debut of the first Argentina-US tennis mural and promised upcoming additions to it.

In his own words, it will be taken to a “whole other dimension,” and Stanley requested that fans wait patiently to see what changes are being announced soon.

We are about to bring it to a whole other dimension. Stay tuned!

Ambassador Mamet wanted to celebrate the bilateral relation through tennis and commissioned famed muralist, Martín Ron, to create these depicting André Agassi and Juan Martín del Potro. We are about to bring it to a whole other dimension. Stay tuned!

“Ambassador Mamet wanted to celebrate the bilateral relation through tennis and commissioned famed muralist, Martín Ron, to create these depicting André Agassi and Juan Martín del Potro. We are about to bring it to a whole other dimension. Stay tuned!” Marc Robert Stanley tweeted.

Andre Agassi was in India recently, where he visited Uttarakhand Chief Minister Pushkar Singh Dhami at his office in Dehradun and the two covered the initiatives of his foundation in the state during their cordial discussion. Mr. Dhami honored the visitor with a flower pot and gave him an idol of Lord Ganesh and Goddess Laxmi to symbolize success during the meeting.

The American tennis star is renowned for his philanthropic efforts. In 1994, he established his foundation to aid underprivileged kids, the same year he won his second Grand Slam title at the US Open.

He also founded a College Preparatory Academy, a free school for disadvantaged kids, in 2001. His foundation’s work in Uttarakhand is a step in the right direction for the state’s at-risk youth and those impacted by natural disasters.

In a tweet regarding their meeting, Chief Minister Dhami praised Agassi as a “legendary tennis player” and revealed their “thorough” conversation about his foundation and its activities in the state.