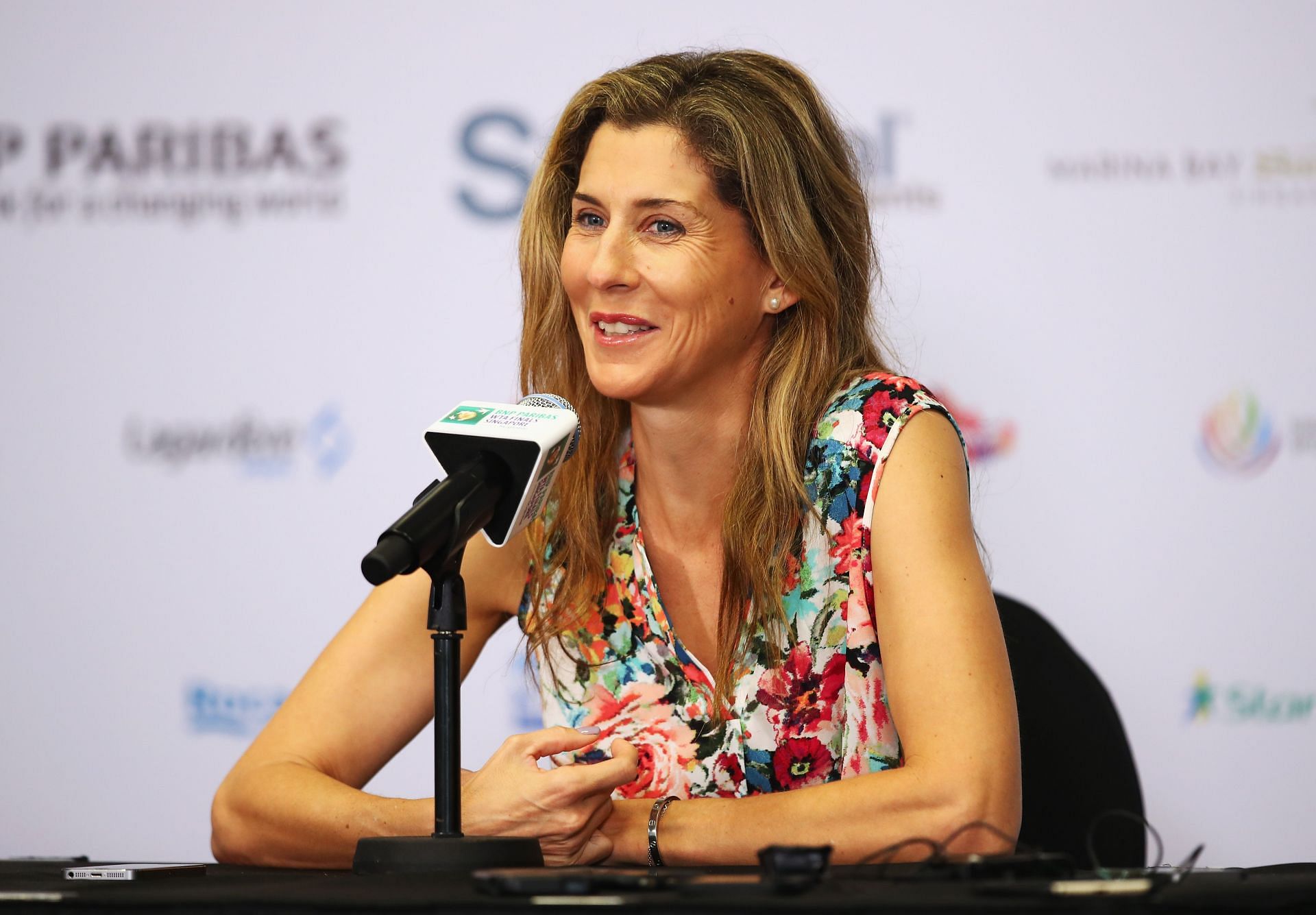 As a young girl, Monica Seles thought there were only two tennis players in the world, Chris Evert and Martina Navratilova.

Seles turned pro in 1989 and won the French Open in 1990 at the tender age of 16. Over the next few years, she would dominate the sport, winning 30 WTA titles, including eight Grand Slams. In 1993, Seles was stabbed in the back and would never be the same again.

In a 2009 interview with The Guardian, Seles said that she had little knowledge of tennis before leaving her home country of Yugoslavia. The only match shown on TV at the time was the French Open final, leading her to believe that Evert and Navratilova, who contested every final at Roland Garros from 1984 to 1986 were the only players in the sport.

“The only match that was shown on TV in Yugoslavia was the French Open final, I had the feeling that the only two tennis players in the world were Chris Evert and Martina Navratilova, and they played this one match against each other every year,” she recalled.

“My dad, as an artist, was aware of the dangers of too much structure” – Monica Seles

In her teenage years, Monica Seles had remarkable success and, at one point, threatened to become the indisputable GOAT by defeating some of the biggest names in the sport.

The nine-time Grand Slam winner’s journey began with her watching her father play tennis. Although her mother and grandmother would argue that it wasn’t right for a girl to play tennis, her father disagreed with the notion. Seles revealed how her father was particularly concerned that she did not lose her “childish imagination” when playing the sport.

“My dad, as an artist, was aware of the dangers of too much structure; in particular he was very keen that I should not lose my childish imagination when I was playing,” Seles said.

Monica Seles also spoke about how her father enhanced her practice sessions with imaginary games. Due to her love of cartoons, her father would doodle the face of Jerry the mouse on each tennis ball, and she would play the role of Tom the cat, attempting to smack Jerry with her racket. She would spend hours doing this.

Children were not permitted into the local tennis club at the time, so her father set up a net between two cars in the parking lot adjacent to their building, Seles recollected.