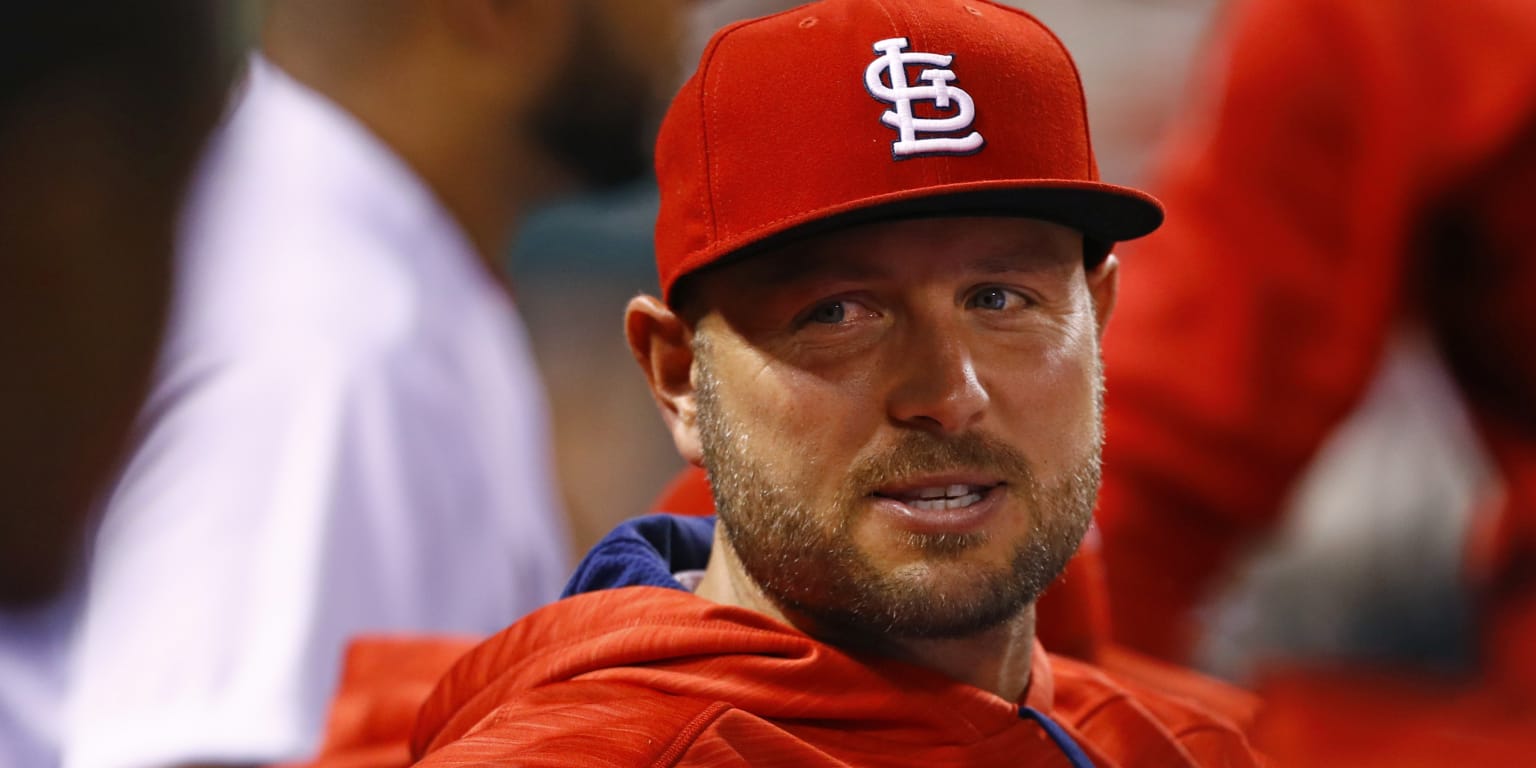 ST. LOUIS — Matt Holliday has all kinds of experience and familiarity with the Cardinals, having been a franchise star from 2009-16 and a key piece of a World Series championship in ’11. But being a Major League bench coach is new territory for Holliday, though he’s already given thought as to how he can support manager Oliver Marmol, be a sounding board for established stars Nolan Arenado and Paul Goldschmidt and help guide young players.

However, Holliday has a different tactic in mind for 41-year-old Cardinals pitcher and close friend Adam Wainwright.

“I’m going to make Adam take a lap the first day to re-establish that I’m on staff and he’s a player,” Holliday said with a big laugh. “I have to make sure he knows the pecking order.”

Those comfortable relationships with the likes of Wainwright, Marmol and Arenado — ones that have spanned more than a decade and go beyond the baseball world — are why the Cardinals felt Holliday would be a perfect fit as their new bench coach. Holliday, 42, mentioned as he was being inducted into the Cardinals Hall of Fame in August that he was itching to be involved at the MLB level again. That itch became a reality when previous Cards bench coach Skip Schumaker — another close friend and former teammate of Holliday’s — was hired as the Marlins’ new manager on Oct. 25.

When Holliday was approached by club president John Mozeliak and Marmol about rejoining the franchise, for which he had 156 home runs and 102 game-winning RBIs, his curiosity turned to excitement. With the blessing of wife, Leslee, and his oldest son, Jackson, who is now a member of the Orioles after he was the No. 1 pick of the 2022 MLB Draft, Holliday thought the time was right.

“Obviously, with my kids I wanted to be home and around them as much as possible — and still do — but this was an opportunity that I wanted to pursue and it’s an opportunity I couldn’t pass up,” said Holliday, who worked in recent years as a hitting coach at Oklahoma State University. “You never know how often this type of job is going to come up. I felt like it was time to give this opportunity a chance.”

Marmol, who led the Cardinals to the National League Central title in his first season, felt that Holliday has a depth of knowledge to provide to the team and he’s always admired the former slugger’s pursuit of doing things the right way.

“He’s not the rah-rah type who is going to be in your face and make a ton of noise, but there’s this persistence and a relentless pursuit of doing [the job] as well as possible that is contagious with him,” Marmol said. “We’re looking forward to him instilling that into our guys.”

Two of those guys, of course, are Arenado and Goldschmidt. The two corner infielders are coming off seasons that should make them finalists for the NL MVP Award. But both struggled in the NL Wild Card Series vs. Phillies, and the club is hoping to add a dangerous bat in free agency to better protect them in the order. Holliday played with Arenado — a 10-time NL Gold Glove winner — in Colorado and against Goldschmidt in the past. His respect for both is high.

Respect is what brought Matt Carpenter to Holliday last offseason as the lefty slugger sought to retool his swing. The two played together for years, and Carpenter travelled to Stillwater, Okla., so Holliday could analyze his mechanics. The result: The previously struggling Carpenter hit 15 home runs in 154 at-bats for the Yankees prior to breaking a bone in his left foot.

Said Holliday: “Sometimes, reminding guys who they are is what coaching is all about. I was trying to re-emphasize what it looked like when he was one of the elite hitters in the game. If I helped him, that’s awesome. Really, it was about me reminding him who he is.”

Holliday needs no reminder who Wainwright is, as the two have remained close friends even in the years after the former left the club. They talked throughout the interview process as Wainwright spurred Holliday on to rejoin the Cardinals.

“Adam is one of my closest friends, and we’ve had several conversations,” Holliday noted. “One thing about playing together — when those days are over, it’s never really the same. To get a chance to spend this year around him and do life together again, that’s something I’m looking forward to.”