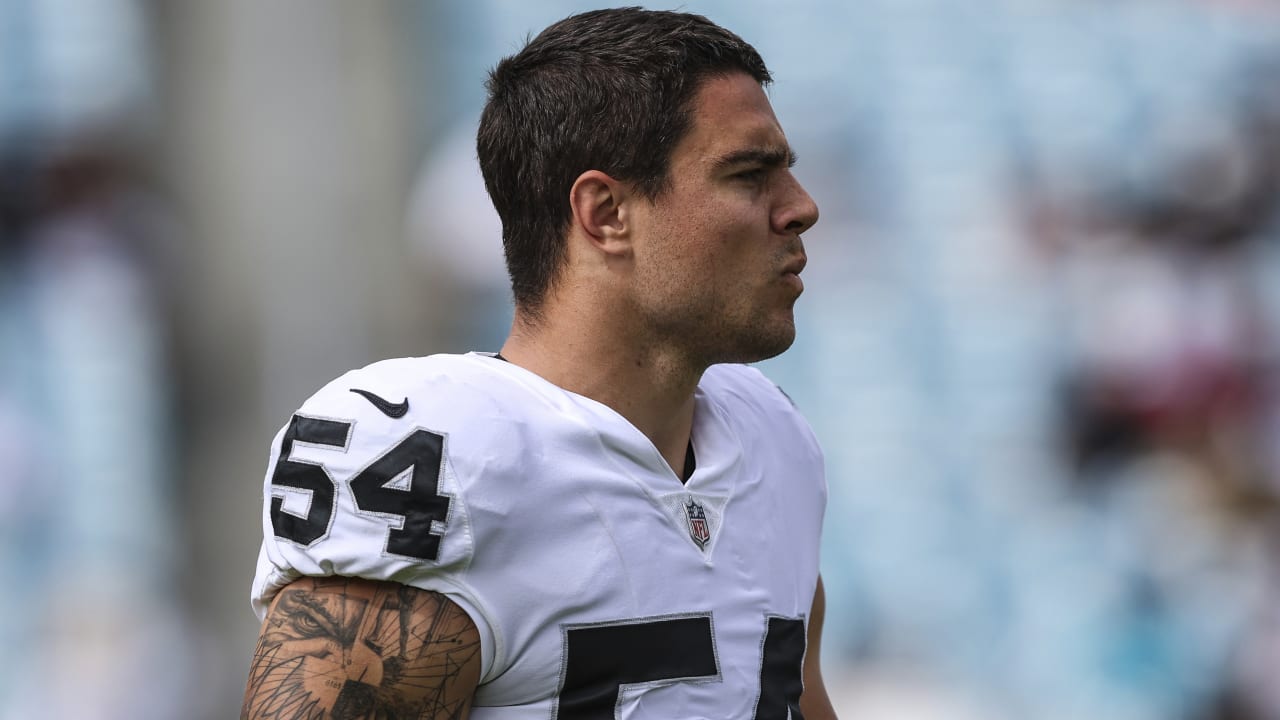 Raiders linebacker Blake Martinez on Thursday announced his retirement from football after seven seasons in the NFL.

“I’m announcing my retirement from the game of football,” Martinez wrote on Instagram. “I had an amazing journey with some incredible franchises, and made lifelong friendships. I have chosen to step away from this career at this time to focus on my family and future passions! I am excited for this new journey and appreciate all the fans and organizations that have supported me throughout the years!”

A fourth-round pick by the Green Bay Packers in 2016, Martinez burst onto the scene during his second season in 2017 when he led the league in tackles (144). Martinez logged 144-plus tackles the following three seasons, including his first year with the New York Giants in 2020 after signing a hefty three-year, $30 million deal for his sure-tackling services.

Martinez was considered a steal following his first season in New York, but his follow-up campaign was doomed after suffering a torn ACL in Week 3 of 2021. The Giants released Martinez as the 2022 season approached.

The Raiders signed Martinez this past October and the 28-year-old appeared in four games, including Las Vegas’ Week 9 loss to the Jacksonville Jaguars, where he logged a season-high 11 tackles.