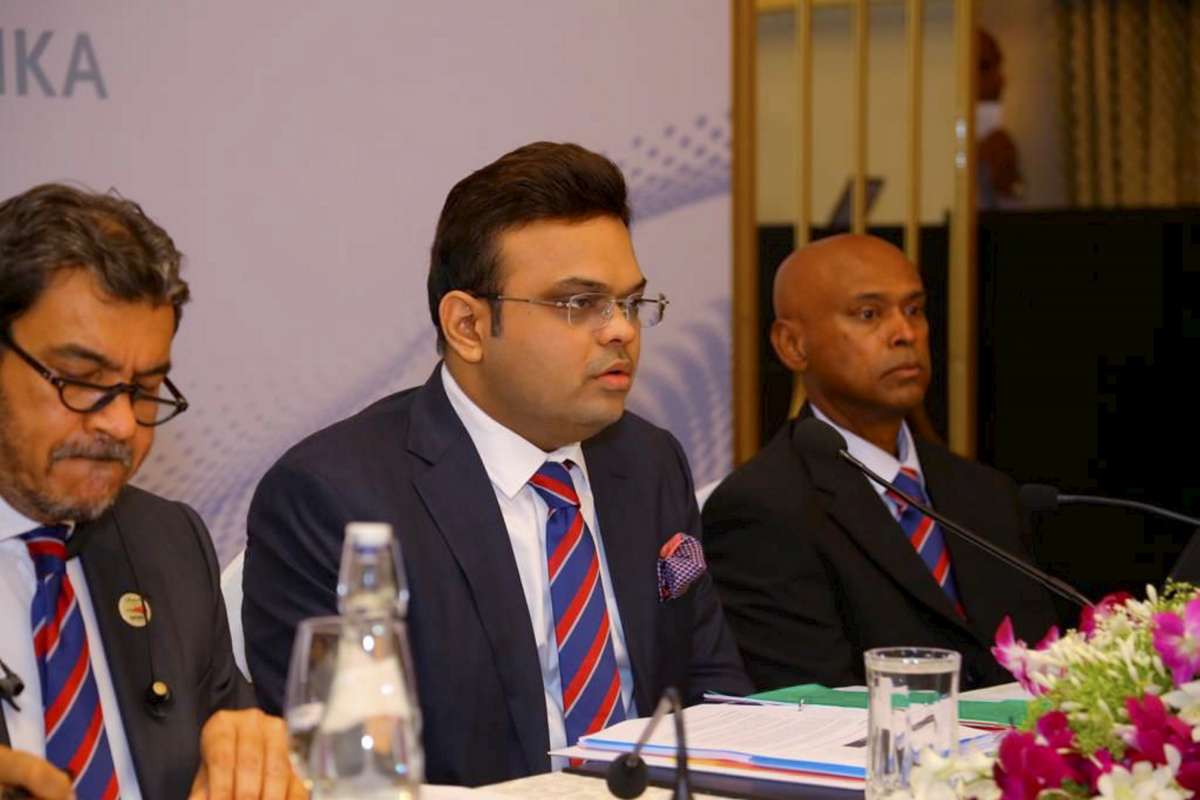 BCCI Secretary Jay Shah was elected as the the head of ICC’s powerful Finance and Commercials Affairs committee at a board meeting where Greg Barclay was unanimously re-elected as the chairman of ICC for another two years.

“Each and every member accepted Jay as the head of the F&CA committee. This is an equally powerful sub-committee apart from the ICC chair (Greg Barclay),” an ICC source told PTI on conditions of anonymity.

How Powerful Is The Position?

It includes the revenue sharing among the member nations and also the various major sponsorship deals that the global body inks throughout the year. The F&CA committee is always headed by an ICC Board member and Shah’s election makes it clear that he will represent the BCCI on the ICC Board.

The F&CA head’s position used to be India’s during the N Srinivasan era but during Shashank Manohar’s tenure as ICC chairman, the BCCI’s power might have significantly reduced. In fact, during the Committee of Administrators’ tenure, there was a point when BCCI didn’t even have any representation in the F&CA committee.

Former BCCI president Sourav Ganguly was a member of the F&CA committee till last year. “India is a commercial hub of global cricket with more than 70 per cent sponsorship coming from the region. It is imperative that an ICC F&CA should always be headed by BCCI,” the ICC source said.

What About The Chairman?

As far as Greg is concerned, he too was elected unopposed after Zimbabwe’s Tavengwa Mukuhlani withdrew from the process.

“It is an honour to be re-elected as the Chair of the International Cricket Council and I would like to thank my fellow ICC Directors for their support,” said Barclay on his re-appointment.